BACK TO ALL NEWS
Currently reading: Ford's baby Bronco SUV leaked in dealer presentation
UP NEXT
Ford backs call for European ban on new ICE cars from 2035

Leaked photos from a recent meeting of Ford dealers in Las Vegas, US, appear to show a smaller sibling to the upcoming Bronco SUV.

Also visible in the image is a shadow from a larger car, which could be that of the full-size Bronco, which Ford has previously detailed.

Update: the Ford Bronco has now been revealed. Click here to see it

While the smaller car, expected to arrive in 2020, will be positioned to rival such cars as the Jeep Renegade and Mazda CX-3, the larger will sit atop the four-wheel drive platform of the Ford Ranger pick-up truck in a bid to enhance its off-road credentials. 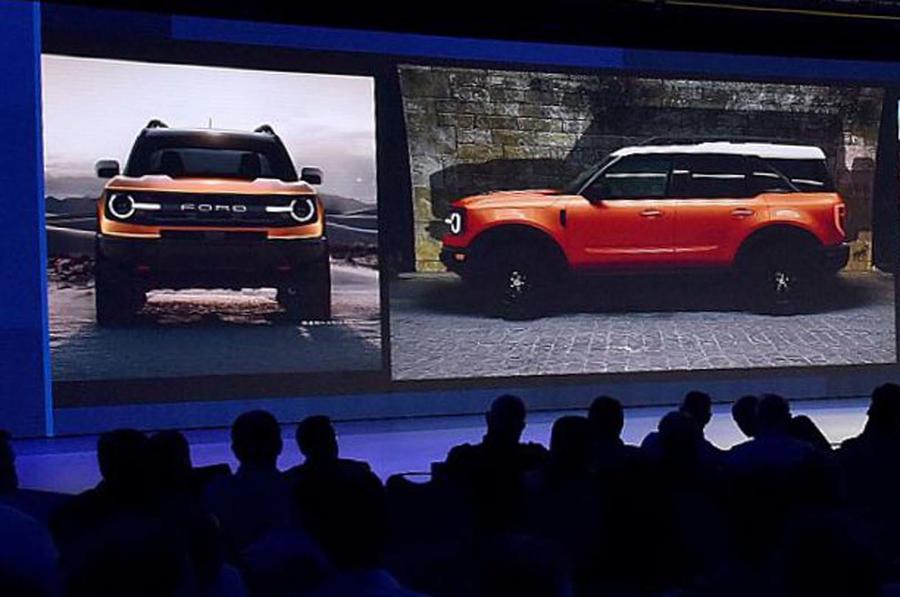 Details are scarce, with no word on which components, if any, the two new models will share. It can be expected that the full-size Bronco will be more upmarket, rivalling cars such as the Audi Q7 and upcoming Mercedes-Benz GLS.

The two new machines were confirmed as part of a major model SUV offensive for the North American market that will involve Ford reallocating $7 billion (£5bn) of capital from cars to SUVs. The company's global markets president, Jim Farley, said: “Ford helped start the off-road phenomenon and has majored in off-road capability for decades, from the Bronco to the Raptor. Now, we’re ready to reclaim our rightful place as the off-road vehicle leader.”

Confirmed at the Detroit motor show in 2017, the future Bronco is described as a "no-compromise mid-size 4x4”, suggesting it’ll be more rugged than Ford’s current SUV offerings.

Ford has previously referred to the upcoming Bronco as a global model, implying that at least one of the two models could be available outside of the US. However, a Ford spokesperson has said there are currently no plans to bring the Bronco to Europe. 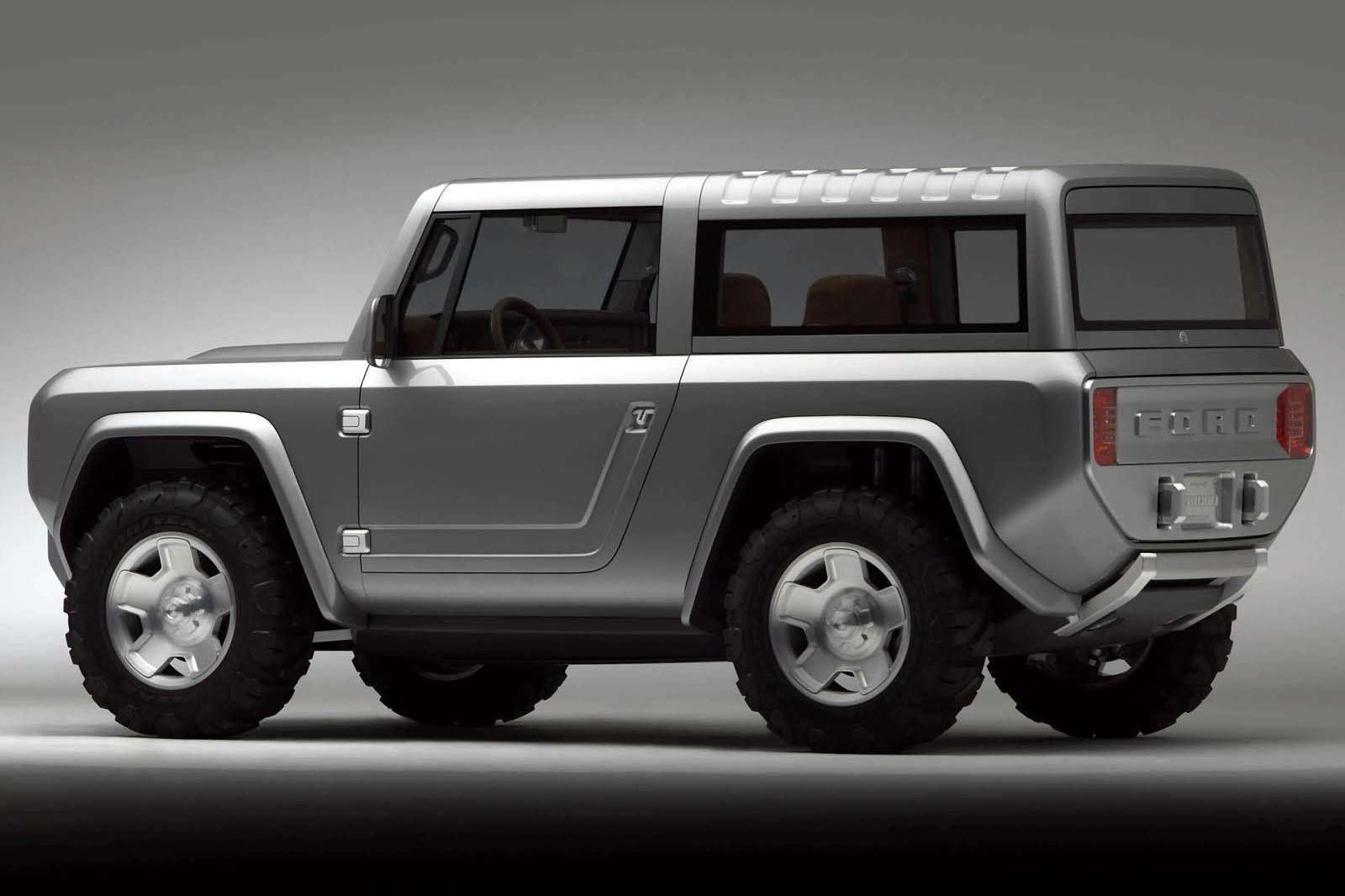 Production for the last Bronco model ceased in 1996, 30 years after the name was introduced. The revival of the model was first confirmed with the unveiling of a concept car at the 2004 Detroit motor show.

The tale of the Bronco, Ford's first SUV

Ford F-150 Raptor vs the Cotswolds: US truck on UK roads

Looks promising these photos show what the car will look like,it's definitely more enticing product than the bland Kuga or Edge I look forward to seeing it in greater detail.

An SUV with cool styling!

What better way to get interest in a Car by claiming these images are leaked?, or is that just cynicism...?

Do pay attention Peter, manufacturers have been doing this for years.