BACK TO ALL NEWS
Currently reading: UK road accidents down 10% in past five years thanks to new safety tech
UP NEXT
Exclusive: Morgan bosses detail ambitious growth plans

Nearly 70% of cars now come with automated safety features; these are predicted to save 2500 lives by 2025
Open gallery
Close

The growing amount of advanced autonomous safety systems fitted to cars has helped to drive down the number road accidents in the UK by 10% in just five years, the Society of Motor Traders & Manufacturers (SMMT) has said.

New data published by the SMMT and JATO shows that 66.8% of new cars come available with automated safety technology, such as automatic emergency braking (AEB).

These systems, featured on 1.8 million new cars sold in Britain over the last year, are having such an impact that they're expected to reduce the number of serious accidents by 25,000, saving an estimated 2500 lives, by 2030. 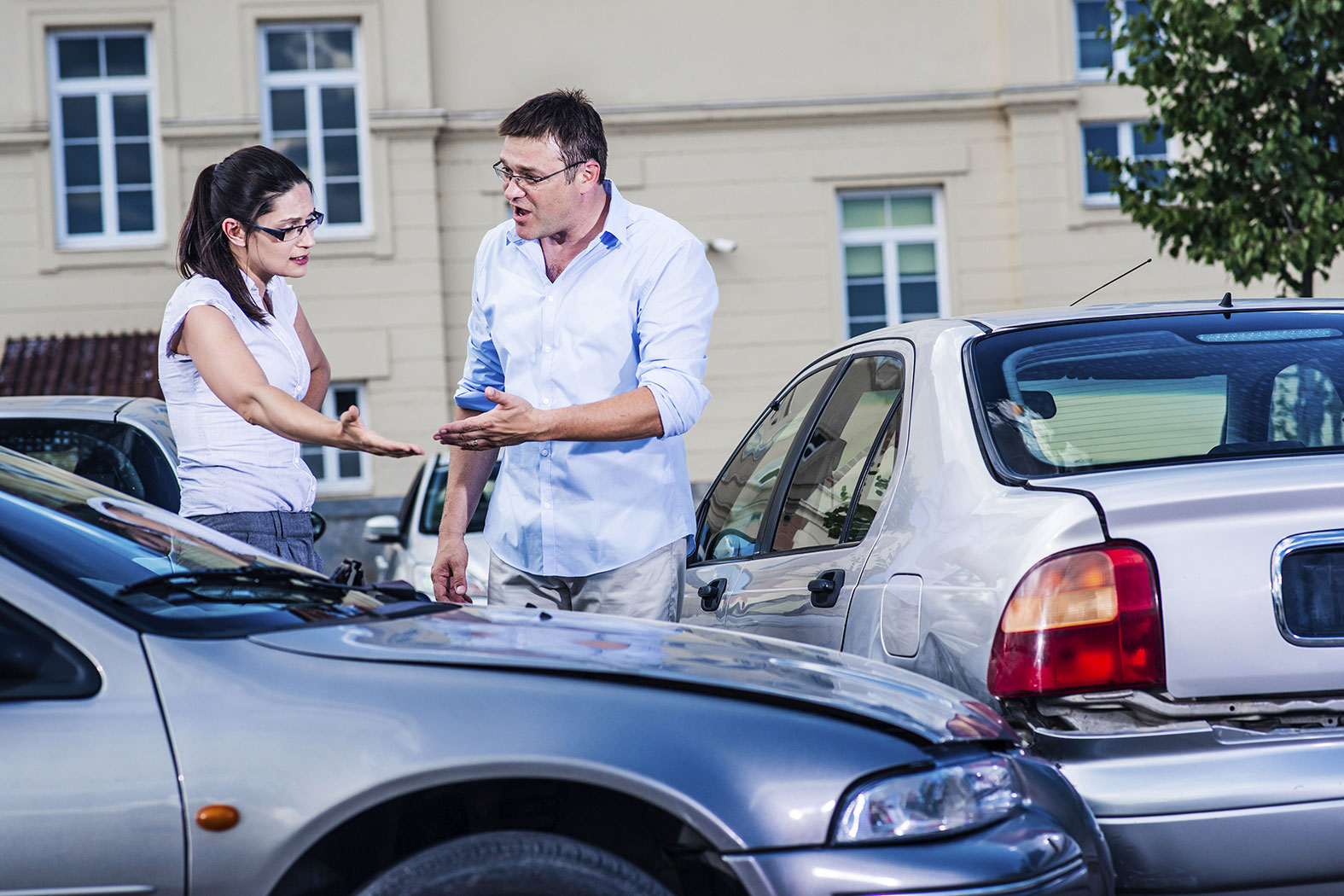 It's also estimated that 250,000 new cars feature autonomous parking technology, which has driven down the number of incidents occurring when cars are being parked.

New legislation to allow autonomous cars on UK roads by 2021

SMMT chief executive Mike Hawes said: “Safety is the number one priority for vehicle manufacturers and the pace of technological change is faster than ever before, with driver assistance technologies now available on the majority of vehicles.

“Fully autonomous cars may still be some way off, but millions of consumers are already enjoying the benefits of new technology that can only help make our roads safer."

Aside from the safety benefits, the SMMT said the tech is also helping to save the nation £40 billion in costs, these including reduced insurance payouts and premiums. It said that the overall UK economic benefit this enables amounts to £51.4 billion.

A driver for the increased number of cars produced with autonomous safety tech has been Euro NCAP, which now only awards five-star ratings to cars with AEB fitted as standard.

Why do people think autonomous cars are scary?`

Safety on the roads is an

Safety on the roads is an amazingly important issue. And I think that we all should pay as much attention as possible to it so the situation will always be improving. That's why I myself chose a car according to the safety rates, that's why I maintain it properly, and also why I spent so much time on https://bestcarseathub.com/reviews/clek-fllo/ choosing the most safe seat for my children.

Speed, I suppose that's one way!

One thing that never gets mentioned by Automous fans is speed. I presume your self driving S class Mercedes will never go above 70 despite it being 3 AM with no traffic on the M4. You'll be shouting "do 75 for god's sake" and it'll just answer back "I not allowed to break the law sir, please sit back and rearrange your diary"

One thing that never gets mentioned by Automous fans is speed. I presume your self driving S class Mercedes will never go above 70 despite it being 3 AM with no traffic on the M4. You'll be shouting "do 75 for god's sake" and it'll just answer back "I not allowed to break the law sir, please sit back and rearrange your diary"

Autonomous vehicles will end up causing more stress than if you actually drove it yourself.

I've never read such utter crap in all my life....

Firstly, the headline says 70% of new cars come with automated safety features, the story says it's 66.8% - get it right. Also, not everyone drives around in a new car, and not all of those new cars will have been specced up with the additional safety options. New car sales are actually down, right?

The claim that autopark systems have 'driven down' parking accidents is just a guess - does anybody actually use them?

And the claim that 'millions' of consumers are enjoying autonomous technology right now is about as pie in the sky as you can get, unless adaptive cruise control comes under that heading. Does somebody at the SMMT have a vested interest in an autonomous tech company or what?

And insurance premiums are going down because of all this are they....? The BBC this morning were running an item discussing how much they'd gone UP.