Tesla’s financial woes continue even as the Californian company sets jaw-dropping records for sales of its electric Model 3 saloon across continental Europe and predicts the imminent arrival of autonomous ‘robotaxis’.

CEO Elon Musk predicted three months ago that Tesla would make a profit in the first financial quarter of this year. Instead, it posted one of its worst three-month results, losing $702 million (£545m).

Musk blamed delays in Model 3 production, as well as losses caused by a slip in residual values for its ageing Model S and Model X cars. Tesla has posted a profit in only four quarters since 2010 and has never had a profitable year. 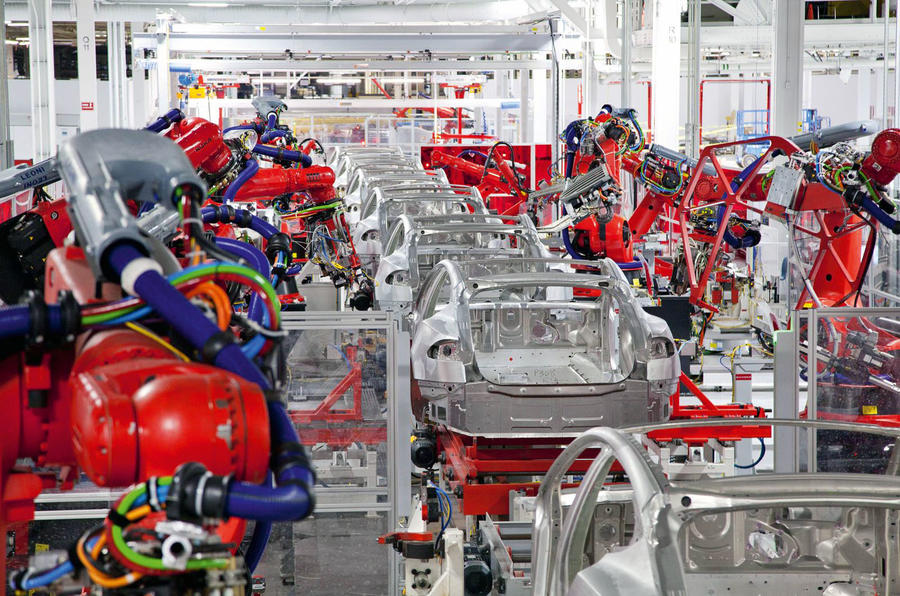 Demand might be cooling in the US, but not for Europe, at least for the new Model 3. Across Europe, according to car industry analyst Jato Dynamics, 14,652 Model 3s were registered in March, an astonishing result that surpassed sales of the BMW 3 Series and the Audi A4 (estate and saloon). Of that number, 5315 were sold in Norway, Europe’s leading electric car market, giving the Model 3 a staggering 29% of the market.

Next year, Tesla will start selling an SUV version of the Model 3, the Model Y, and Musk recently predicted that it would ultimately become more popular than the Model S, Model X and Model 3 combined.

However, problems are mounting up for Tesla. As well as finishing the Model Y, it needs to find money to complete a new factory in Shanghai, China, scheduled to start later this year, as well as develop the new Roadster sports car and an electric truck, the Tesla Semi. A recent video from China showing an early Model S apparently spontaneously catching fire has also (literally) reignited safety fears surrounding its cars. 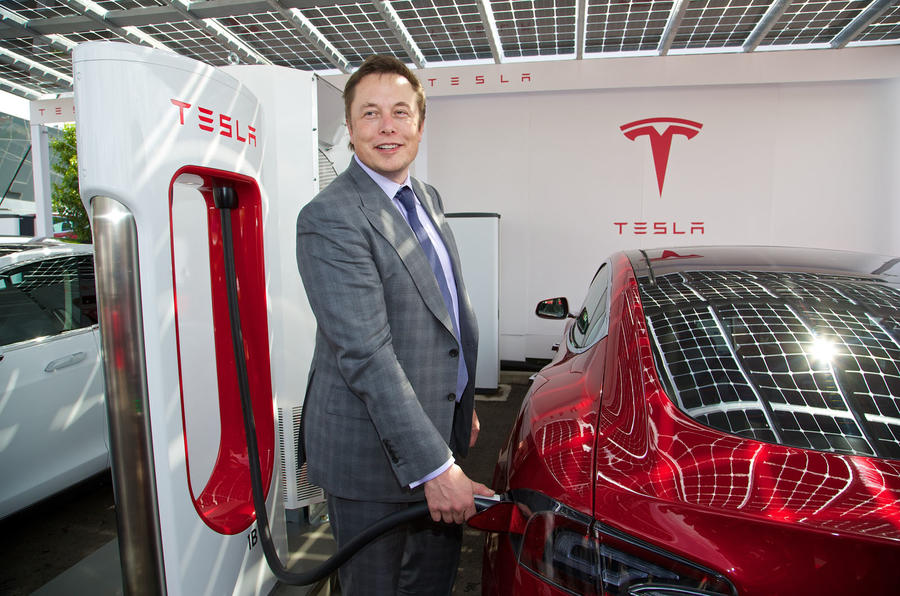 Meanwhile, EV competitors are stacking up, including the Jaguar I-Pace (1503 European sales in March, beating the Model X at 874), the Audi E-tron and Mercedes EQC. More affordable electric models, particularly from the Volkswagen Group, are due next year to rival the Model Y’s launch, as will Ford’s ‘Mustang-inspired’ Mach E SUV.

Despite the headwinds, Tesla’s share price remains stratospheric, much to the annoyance of the infamous ‘shorts’ (the short-seller investors who bet against Tesla succeeding) and the traditional car firms.

Even those who recommend buying Tesla stock have to qualify their enthusiasm. “Our Tesla call is hard to live with at times but we see value in Tesla’s EV/connectivity technology and experimentation. We remain confident there is a path to sustained profitability,” Philippe Houchois, analyst at financial research firm Jefferies, wrote in a note after Tesla’s recent poor results. 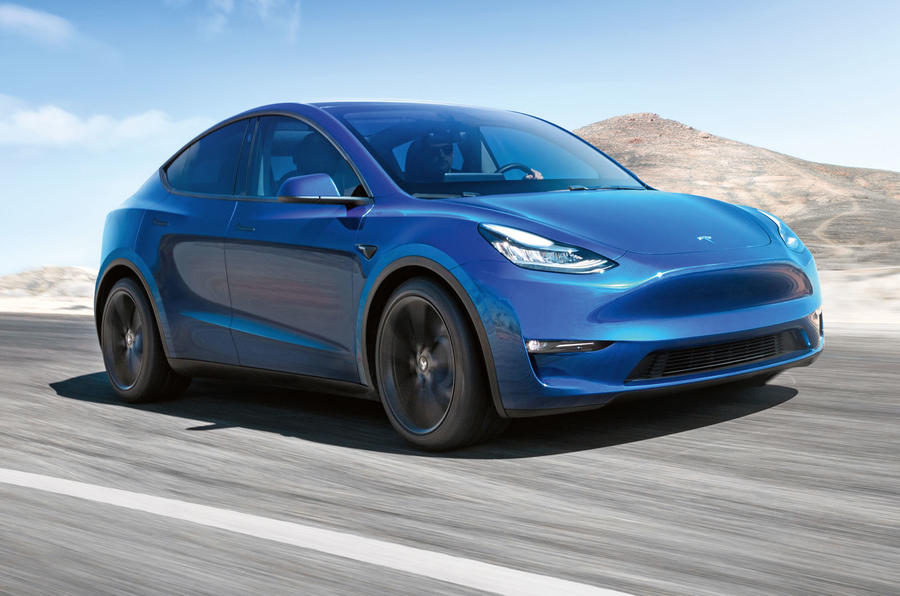 That ‘experimentation’ ranges from the useful, such as over-the-air updates, to the wildly improbable. Falling into the improbable category are Musk’s claims that advances in Tesla’s autonomous tech will allow owners to send off their private cars to work as self-driving ‘robotaxis’ by as early as next year. He said the earning potential means we’d all be “financially insane to buy anything other than a Tesla”.

Financial analyst Jeffrey Osborne at Cowen, a bank, called the plan “half-baked”. It’d also be unworkable across most regions until autonomous cars are given type approval. But right now for Tesla, even self-driving looks more achievable than self-financing.

Elon Musk claims Tesla will have robotaxis on roads by 2020​

This is prehistoric news

This is prehistoric news Autocar...get with the times...

It is beyond comprehension

It is beyond comprehension that the Tesla fan boys and girls, will accept poor build quality on a car costing premium prices. The fan boys and girls overlook defects they'd reject on other marques simply because they want to be in Musk's 'gang.'

Same with the stock valuation of Tesla and the Ford spokeman said. Incredible really. The smoke and mirrors will fail sooner rather than later though.

Ever been in one let alone

Ever been in one let alone driven one?

Just repeating the same old drivel like a parrot

the model S is 7 years old, and there is no replacement even on the drawing board, its getting a bit old in the tooth, its not even really had a facelift, I cant see punters putting up with it for much longer once the legacy manufacturers have their EVs on the market.. Oh and the model Y isnt an SUV, its an MPV, its an electric Citroen Picasso/Renault Scenic..

the model S is 7 years old, and there is no replacement even on the drawing board, its getting a bit old in the tooth, its not even really had a facelift,

Facelift was in 2016, and there's been a steady flow of improvements. It's had improvements to the battery, charging and software thoughout its life.  you could say the 911 is just one minor tweek after another.