Two tests, one on-road and one in the laboratory, will replace a single test that has not been updated for 20 years
Close

Two real-world tests begin today to more accurately measure emissions of vehicles sold in Britain, replacing a single test that has not been updated for 20 years.

The tests, which measure fuel consumption, carbon dioxide, nitrogen dioxide, particulates and carbon monoxide, are part of European regulations intended to improve air quality and tackle climate change. They are being rolled out as part of Europe-wide reforms following the Volkswagen Dieselgate scandal.

From 1 September, every new car model will undergo a test called Worldwide Harmonised Light Vehicle Test Procedure (WLTP), which is conducted under laboratory conditions like the previous test. However, the new one is faster, longer and more dynamic, with a greater range of vehicle and engine speeds, engine load, gearchange and temperatures.

The second test, called Real Driving Emissions (RDE), will see cars analysed on urban and rural roads as well as motorways for 90 minutes, with measuring equipment placed on their exhaust system. It is the first time anywhere in the world that cars will be tested on roads.

Regarding RDE tests, Government estimates suggest that they will help cut nitrogen oxide emissions from new diesel vehicles by two-thirds. The Government claims that this reduction will be possible because where some cars were shown to have performed better in the lab than in real life, now they will have to conform to emissions limits in public - something that will force manufacturers to produce even cleaner powertrains. A diesel-testing programme last year found that several Euro 6 diesel cars were emitting around six times more nitrogen dioxide in the real world than in the lab. 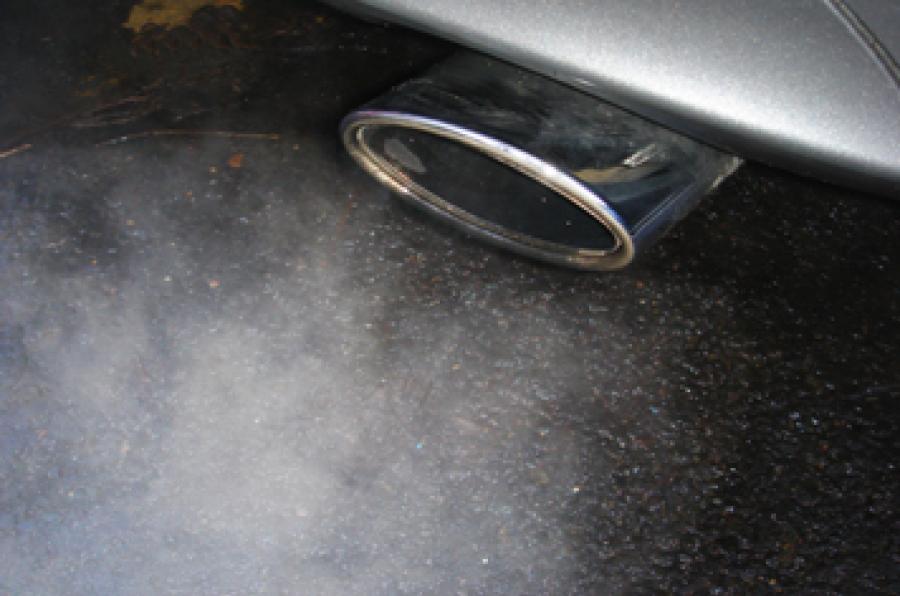 Certain models, such as those caught up in Dieselgate, were engineered to perform better in lab conditions, therefore deliberately skewing their CO2 and NOx outputs in order to be categorised as lower-emitting vehicles. Others saw rises in emissions after 20 minutes – the duration of the lab process.

Transport Minister Paul Maynard said the new testing structure is part of broader ambitions to improve air quality in Britain. From 2020, councils will be given power to enforce tougher restrictions on the highest polluters of nitrogen oxide.

“We are taking strong action to clean up our air and these tough new emissions standards will reduce dangerous pollutants,” he said. “This will ensure all vehicles meet rigorous standards when driven on our roads – and we are going even further by tightening requirements again in 2020.”

Mike Hawes, CEO of the Society of Motor Manufacturers and Traders, said: “We welcome this challenging new regime, which will provide hard evidence that the industry's ongoing investment in ever more advanced technology is delivering on air quality goals. Combined, these new and demanding tests will soon give consumers emissions performance information that is far closer to what they experience behind the wheel – and inspire greater confidence that the new cars they buy are not only the cleanest but the most fuel-efficient ever produced.”

Earlier this year, the UK Government revealed plans to ban the sale of pure combustion engine cars from 2040. Some critics, including Aston Martin CEO Andy Palmer, believe the legislation will have little impact, because the market is naturally heading in this direction.

London should follow suit. If any diesels (including cabs) are to be allowed in city centres at all, they should be post WLTP.
fadyady 31 August 2017

I can't help thinking that the car makers given their recent misbehaviour specially the dodgy ones will definitely find ways to fool these tests as well. The diesel lobby that holds Merkel by the ear has already won provision for the dirty diesel to emit twice the NOX than allowed on paper.
Orangewheels 1 September 2017

I'm not sure about "fool" the

I'm not sure about "fool" the tests, (the huge fines, damage to sales and reputations and criminal prosecutions will have put manufacturers and employees off from repeating that debacle) but I am sure the full details of the test will have been negotiated with manufacturers lobbying, and will still mean cars are designed to produce optimum results when on the test rather tan optimum real life results.

It's always been our regulators job to ensure the tests are both robust, repeatable and mirror real life as accurately as possible, and it seems that without the recent scandals and despite almost universal customer acceptance they were innacurate, regulators would have been happy to continue the old system.

is because all you hear about is diesel diesel diesel, and nothing about petrol. it would appear that a lot of people didn't notice this line of the article; "From 1 September 2019, all existing cars on sale will also be retested with this new system"