Toyota boss Akio Toyoda has hinted that the firm will produce more sports cars in the future to follow the new Supra coupé.

The revived machine was unveiled at the 2019 Detroit motor show and will be launched in top-level GR trim. It is the first Toyota to feature that badge – short for Gazoo Racing – which will be used for a range of high-performance production models. 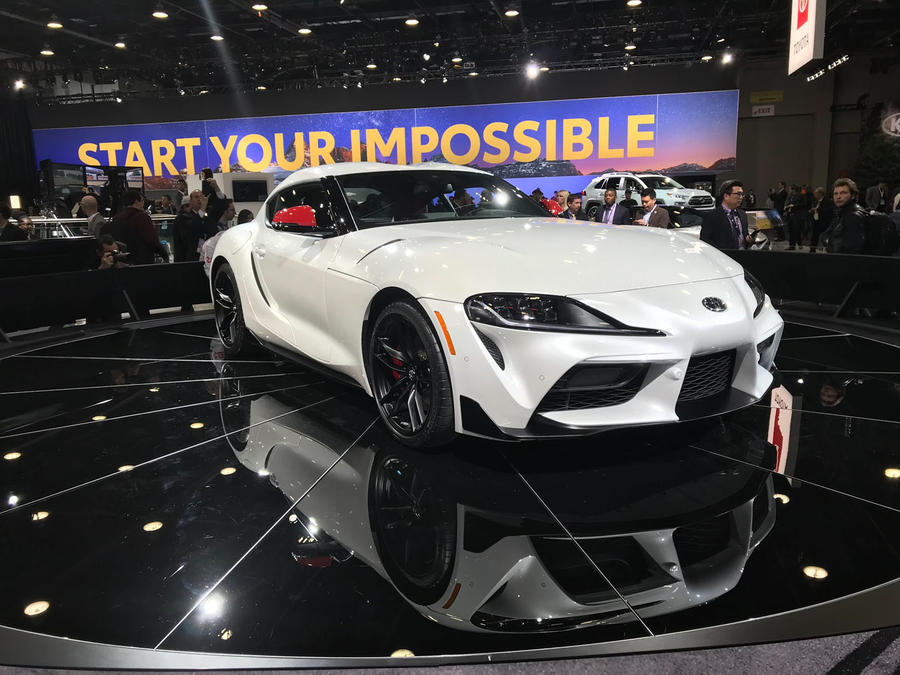 Speaking at the Supra’s launch, Toyoda said: “SUVs are nice but, at the end of the day, is there anything better than a tight rear-wheel-drive sports car? I hope this won’t be the last Toyota sports car you see from us in the future.”

Although Toyota has not disclosed which other models will receive GR versions, there are several possibilities. The GT86 and Yaris (due to its use in world rallying) would be natural choices and insiders reckon a hot version of the new Corolla will “inevitably” be offered, to help re-establish that nameplate in Europe. 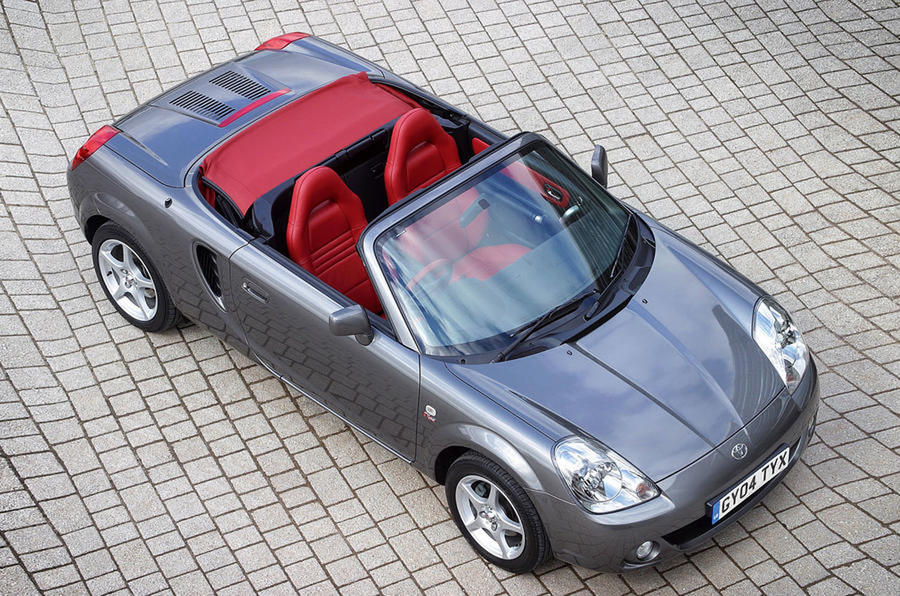 Autocar has previously revealed that the firm is considering reviving the MR2, possibly as an electric sports car, and a GR version could act as a range-topper for that line.

The GRMN badge, previously seen on a hot Yaris, is reserved for limited-edition performance models, and the company will also offer a GT Sport trim level.

Toyota MR2 could be reborn as an electric sports car​

Brilliant! more sports cars and hopefully not another SUV in sight.