BACK TO ALL NEWS
Currently reading: Jaguar to end production of current XJ saloon in July
UP NEXT
First drive: 2022 BMW XM prototype

Jaguar to end production of current XJ saloon in July

X351 model will depart after nine years on sale, with the firm's iconic flagship tipped for an electric reinvention in 2020
Open gallery
Close

Jaguar will shortly end production of its  XJ saloon as it makes way for a new electric flagship to arrive next year.

The final, eighth-generation XJ will leave the Castle Bromwich production line on 5 July, with the company having built more than 120,000 examples since launch.

It has been a decade since the unveiling of the  X351 model in July 2009, making the XJ one of the oldest cars currently available in the UK. A mid-life facelift in 2015 subtly revised the exterior styling and added an upgraded media system.

In 2018,Jaguar unveiled the XJ50 special edition in celebration of the model’s 50th anniversary. Available in regular and long-wheelbase forms, it received the British brand’s 296bhp 3.0-litre petrol V6 and was good for 0-60mph in 6.2sec.

Despite its iconic status, the XJ has become Jaguar’s least popular model; the company shifted just 301 in December 2018, compared with 4492 F-Pace SUVs, 2252 XE compact saloons and 492 F-Type sports cars during the same month. 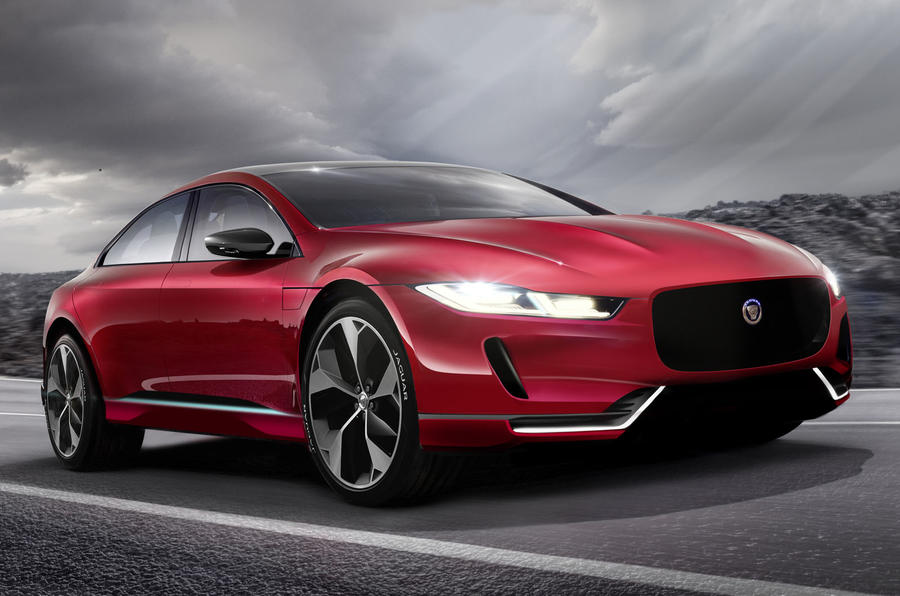 The XJ is set to be reinvented as a flagship electric saloon for its ninth generation next year. While this hasn't yet been officially confirmed by Jaguar, a spokesman confirmed to Autocar that the marque intends “to continue the XJ nameplate”.

The 2020 model will make a move upmarket as Jaguar aims to provide a luxury saloon on par with the BMW 7 Series and Mercedes-Benz S-Class. Given its zero-emissions powertrain, it will also rival the upcoming Porsche Taycan. 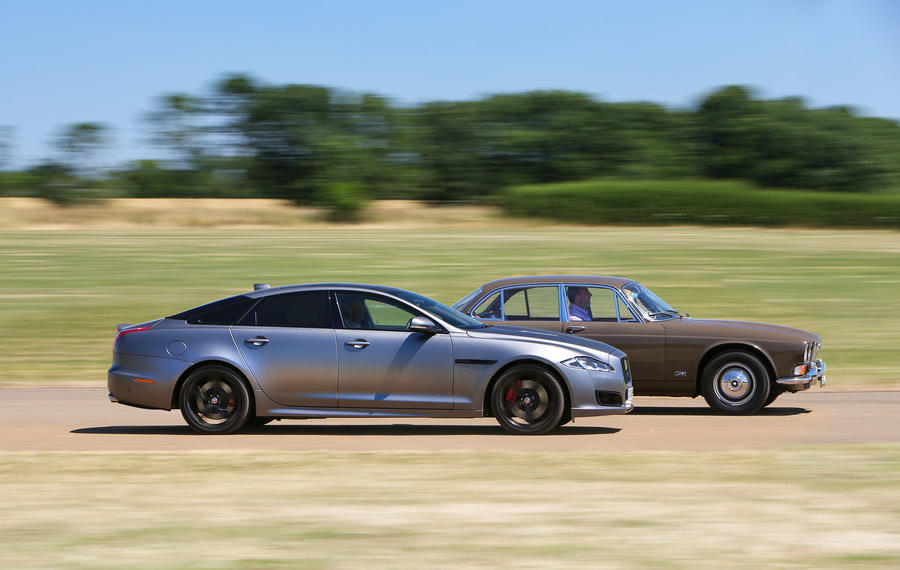 Such a radical reinvention is nothing new for the XJ; the 2002 X350 was Jaguar’s first aluminium model, while the X351 did away with the sloping body lines that had adorned every XJ since the 1968 original.

Jaguar XJ to be reborn as high-tech electric flagship​

Such a great car, they've

Such a great car, they've stopped making it.

Well I think it looks great

I love that the XJ looks distinctive. I loved the last one, too. Maybe Jag will make a hatrick with the new one.

Actually, the XJ ticks a lot of boxes for me. I'll probably own one some day. When they're cheap!

I utterly love Jaguar and

I feel that they will spend the next five years out of the segment then probably f%ck it up.. sad