BACK TO ALL NEWS
Currently reading: European car sales: EV demand continues to rise as diesel shrinks
UP NEXT
Jaguar boss signs off plan for radical new EV line-up

Europe’s new car market saw a return to growth in July, with new registrations rising 1.2% over the previous year.

Figures released by analysts Jato Dynamics revealed that 1,325,600 models found homes in July, with the increase largely driven by the demand for electric and hybrid cars.

Battery-electric, plug-in hybrid and other electrified vehicles totalled 96,600 units, an increase of 29% over July 2018, but it was pure electric cars that saw the biggest gains. Volume has increased 98% to 23,200 units, with Renault’s Zoe the top-selling model and Tesla the top-selling brand.

“Even if they still makeup a comparatively marginal part of the overall market, electric vehicles are definitely becoming the industry’s bright spot during these challenging times,” JATO global analyst Felipe Munoz explained. 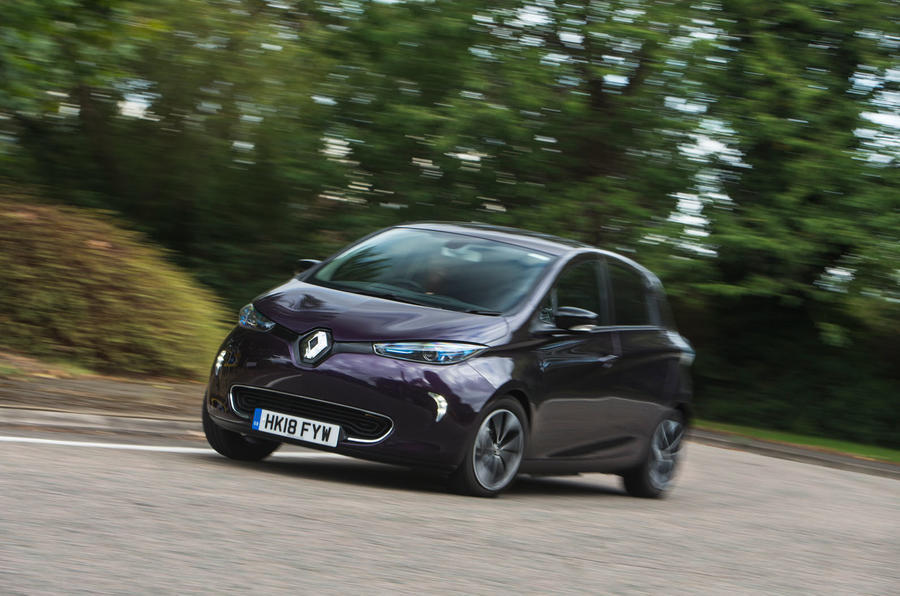 July’s growth wasn’t enough to offset the market’s overall performance for 2019, which has seen a 2.5% drop in year-to-date sales compared to 2018.

“There is uncertainty in Europe. After many years of growth, the market shows signs of deceleration that is likely to continue if the German economy fails to grow again,” Munoz said.

The Volkswagen Golf remains Europe’s most popular car, with the Polo coming in second and the Tiguan and T-Roc SUVs making it into the top ten. The Dacia Sandero saw a 22% year-on-year increase to reach third place, while the Vauxhall Corsa continues to see increased demand from Germany and Spain, despite its old age and a forthcoming replacement model.

The VW T-Cross was among the most popular new cars, with 12,600 sales. The BMW 3 Series (8,300 sales) and Citroen C5 Aircross (8,100 sales) held off the Peugeot Rifter from a podium position, while the Range Rover Evoque made it onto the top five most popular hybrid cars for July.

UK new car sales: what is each region buying?

Winners and losers in the 2018 UK car market​

So Petrol is far more popular than Diesel, BEVs growth has gone from 0% to x% in just 10 years and continues increase it's share, and Diesel is still on the decline...