While many have been celebrating Citroën’s past, CEO Linda Jackson’s head is firmly rooted in the future. Her firm is now five years into a strategy of reinvigoration, repositioning and consolidation – this plan is not only about model renewal but customer service and the buying experience.

Highlights from the first two phases have included the renewal of the C3 supermini, currently a European bestseller, and the launch of the C3 and C5 Aircrosses that now give Citroën a solid foothold in the SUV arena. The third phase will see the launch next year of a new C-segment hatchback, and a big saloon part-signalled by the CXperience concept, which Jackson says “is our inspiration”.

The product plan, she says, “is based on two key elements. One is to have a design that stands out a little bit, so it’s immediately recognisable as a Citroën, and the other is comfort. Comfort with a very modern approach, not just about suspension, not just seat technology, but also connectivity, simpler dashboards, not so much clutter, air quality, storage space, modularity.” 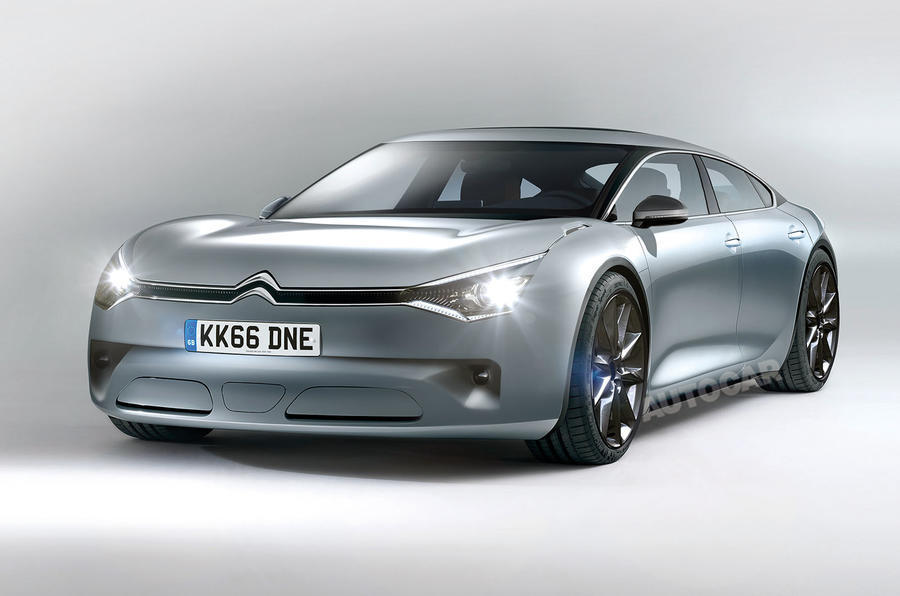 On the customer side, there’s now scope to rent Citroëns from your dealer, a My Citroën app to track your car and book it a service, and Maison Citroën, which introduces “much warmer, more convivial areas” to the showroom. There has been fresh marketing impetus too.

“Last year that strategy delivered 1.1 million sales worldwide and in Europe, which is the first region where we’ve implemented all of those things, it gave us an increase in sales since 2013 of 28%,” says Jackson. “That means we’re approaching the objective of getting a 5% market share in Europe. We’re well on track.” Better still, “this is a very profitable growth”.

“What we need to do now is take that recipe and install it across all the regions of the world,” Jackson adds, “and also go into new markets like India.” India will be a target not only for growth, but from 2021 the origin of “a new range of cost-efficient products which will be specifically created for international markets”. The project is called C-Cubed because it consists of “three words: cool, comfortable and clever, the last of these being about clever and fresh ways of reducing cost and showroom prices. The project is “also about clever design, and thinking about what goes into the vehicle”, she says. “Cars in Europe often have so much technology that people don’t use half of it. It’s working out what’s important for the customer.” 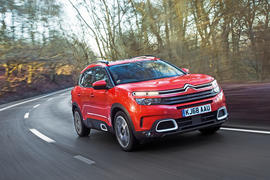 That includes electrified cars, too. “Every model that we launch from next year will have a petrol and diesel and either a full-electric or plug-in hybrid until 2025 when 100% of our vehicles will become electrified,” Jackson says.

These models should strengthen Citroën’s hand in the UK, where the brand’s share is not as high as it has been. Jackson says that “the past couple of years have been very competitive. You can always have market share by buying it. That’s not our philosophy. We’ve moved the PSA Group from a near-death situation in 2013 to an extremely profitable business now. And that is about choosing where you compete. You have to build a sound business, and we have to accept that we do that slowly.”

Slowly, but if the 19_19 and Ami One concepts are indicators, at times rather excitingly.

I expected the following headline:Citroen boss: Reliability, comfort and creativity remain core values.Citroen is usually at the bottom part of reliability surveys and this should be their main core value. Unless, of course, there are enough customers that do not care. I am not one of them.

Peugeot is the UK's MOST

Peugeot is the UK's MOST RELIABLE brand according JD Power. PS: BMW, FIAT and Audi are rockbottom. With Peugeot leading the way, Cit isn't far behind. VW level.

No word on the DS brand. Is

15 October 2019
No word on the DS brand. Is this significant I wonder.

No word on the DS brand. Is this significant I wonder.

Why is the non mention of DS significant, there is no mention of Peugeot, Opel or Vauxhall, does that make that significant too - stop trying to make out something that is not there, DS is a seperate brand entirely, She has nothing to do with DS, and therefore would not mention it, Jeez, why do people have to try and stir the pot.....

You're a automotive newbee? A car novice? A wheel rookie? DS is a different brand! With it's own CEO, MT, P&L, design team, mission.

The usual response is to

15 October 2019
The usual response is to correct and inform. However, if it gives you sadistic pleasure in venting your (faux) anger, then no one will deny you this indulgence. This also gives readers a glimpse into your method of engagement.