BACK TO ALL NEWS
Currently reading: Car makers want your data - here's what you get by giving it to them
UP NEXT
New 2022 BMW i7: official shots show electric 7 Series testing

How private are you on a scale of one to four? That seems like a random question, but it’s one the Volkswagen Group is posing to owners signing up to the We Connect app-based feature it’s now rolling out across its range.

Think carefully about your answer, because it determines both what happens to your data and how many features to which you’re given access. If you’re very private, you could be locked out of even what we now think of as basic features.

All new cars sold across the European Union since 2018 by law must be connected in order for them to be able to automatically contact emergency services in the event of a crash. So, with an embedded SIM card now mandatory, manufacturers are eagerly exploring what else they can do with this wireless connection to your car.

“E-call has been the main driver for us to get the car connected. Now it is, we see many opportunities from this perspective,” said Luigi Ksawery Luca, director of mobility and connected car at Toyota Europe.

Depending on the company, those opportunities range from sending automatic map updates or harvesting data on the car’s health through to radical upgrades that can unlock autonomous features.

Car makers face a dilemma, though. They want to access that valuable data, but they also need to follow the EU’s strict General Data Protection Regulation (GDPR), which also forms part of the UK’s Data Protection Act 2018. Hence Volkswagen’s questions. 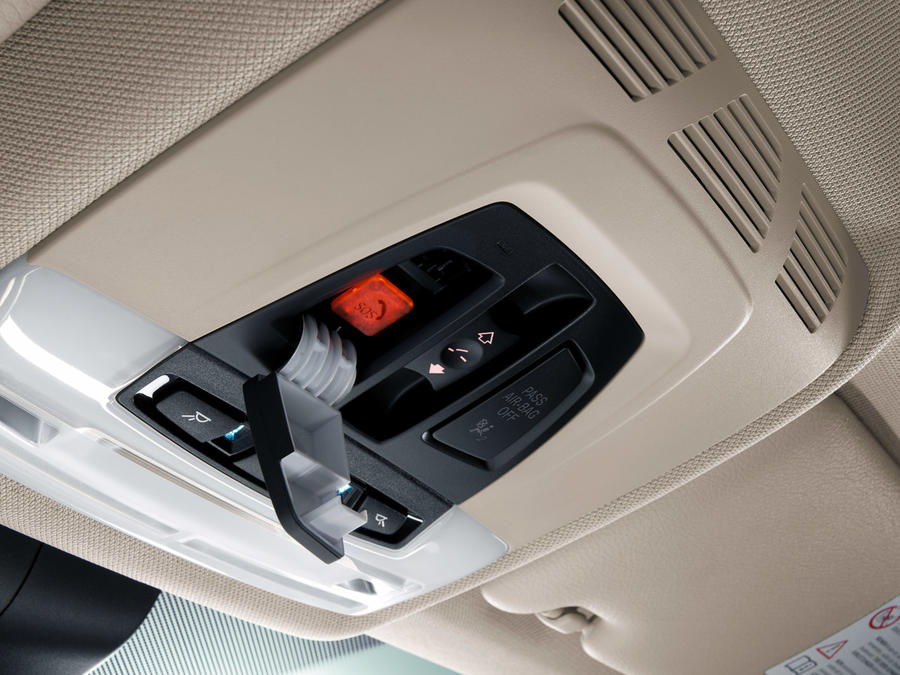 The German company’s four levels are Maximum Privacy (which even deactivates e-call until the event of a crash), No Location, Use Location and Share Location. On that final level, “all mobile services are activated” and those services are listed using your location – for example, Amazon Alexa, live electric vehicle charging locations, live traffic information and voice control (which works far better when linked to ‘the cloud’).

“A trade-off makes the most sense,” said Brian Rhodes, associate manager for connected car at analyst firm IHS Markit. “They say ‘here’s the value in exchange for X, but I’m not going to give the value if you don’t want to give me X’.”

Volkswagen’s four-tier system is directly the result of GDPR, believes Rhodes. “It’s incredibly important they get it right, because there are significant ramifications if there’s a breach,” he said. “There are teeth to GDPR: the penalty is significant.”

The risk of your data leaking is becoming greater, however, because it’s no longer always held by just the car company. “It’s a cost issue. If you have your own servers with a lot of data, you need to maintain that,” said Mike Peters, head of connected car at infotainment specialist Harman.

Many car makers, including the Volkswagen Group, use Amazon Web Services, which is by far the biggest player in this field. Even data from advanced driving systems (ADAS) isn’t ring-fenced the way it once was. 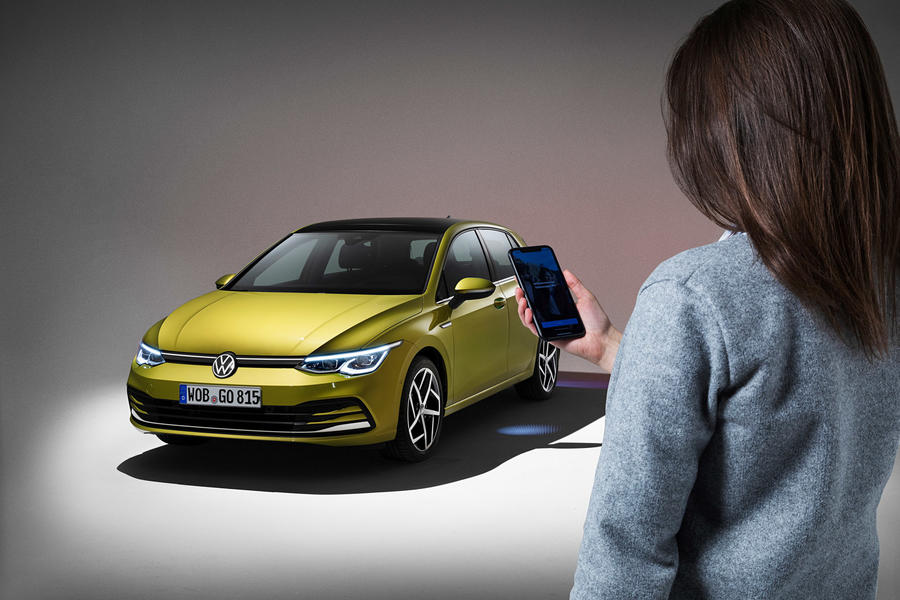 “Your system and algorithms are getting better if you have a better scale of data, so it’s best not to protect it, because you need tons of it,” said Peters.

Once data leaves the digital confines of a car company, it can stray. For example, a cybersecurity company last year discovered a terabyte of unsecured data from Ford held by a third party on Amazon’s cloud computing servers.

However, restricting or siloing data simply isn’t an option any more; not only is it useful for making better cars in future, but it could also be key to boosting income at a time when profits are being stretched like never before.

“[mapping company] Navtech they paid well in excess of a billion dollars to generate the original map data,” said Andrew Poliak, now chief technology officer of automotive for Panasonic in North America. “Now cars have high-res cameras, lane-precise GPS, you can suddenly map the 3D world for autonomous applications a lot better, just from your customers. All they have to do is tick a box saying, ‘will you share with us data coming off the vehicle?’” Automakers are realising however that the consent is become more and more valuable. “You need to provide some value back,” Poliak said.

If we’re happy with the trade-off and press the ‘share location’ consent button, what then happens to that data? Amazon reckons it has an answer in the Quantum Ledger Database, an unchangeable way of recording our consent level even as our data gets sold, possibly dozens of times.

We need to be more vigilant when we sell our cars, too. The advice of the UK’s National Cyber Security Centre is to treat a car as you would a phone and wipe all the data from it. That would protect against known cases where the first owner can continue to use an app to unlock the car and track journeys even after it’s sold, simply because the car hasn’t been delinked from the app.

As the potential consequences of data misuse continue to grow, the amount of consent we give may become one of the most powerful tools we as customers have.

Under the skin: how 5G data networks will revolutionise vehicle tech

Behind the scenes at the BTCC's mobile technical centre

Some of the comments on here just proves how stupid people can be.

They preach to others about gathering your data by signing up to an online magazine. Oh Jeez. Have any of those folk read the privicy policy they signed up to post their comment? Thought not.

Haymarket say they use your information so they can tailor the service for your individual needs. Well that's one way of putting it I guess.

Not for a second am I saying thats wrong, all businesses work this way, it's a way to make money, but some commentators on here seem to live in some fantasy world where they think people actually do offer a free service.

It's totally fine to criticize an OEM for wanting the data but let's apply some perspective. Our phones and computers gather far more, of far greater value every day. I'd like to see what the volume and value of that data is vs what a Golf pootling around can provide beyond locational and vehicle dynamics. For a start, I'd like to know what the four levels are in VW's proposition and whether they might be standardized (which would make sense) across the OEMs.

Fine if one wants to opt out but maybe we need to know the trade-offs before getting in a tizzy. There are numerous advantages of a connected car from a vehicle development perspective and so it's not clear-cut that we are just giving stuff away to make VW richer, it might improve the product too?

VW want your data. A company

VW want your data. A company with a great track record for trust and doing things in the public interest. I wouldnt trust any car company with that data, let alone our government or the EU.