BACK TO ALL NEWS
Currently reading: Analysis: Why Fiat Chrysler is focusing on its premium brands
UP NEXT
Ford Kuga drops diesel option due to falling sales

Analysis: Why Fiat Chrysler is focusing on its premium brands

A range of electric Maseratis, an Alfa Romeo supercar to crown an expanded range, massive expansion for Jeep and an £8 billon push towards electrification and autonomy are the major global ambitions for Fiat Chrysler Automobiles (FCA) for the next five years.

For the Fiat, Chrysler and Dodge brands, however, the ambitions are smaller and based on reduced line-ups sold in limited markets; in the case of Fiat in Europe, this involves premium electric city cars.

To understand why FCA will mainly concentrate on the Jeep, Alfa Romeo, Maserati and Ram truck brands, you need to follow the money, the markets and the barrage of regulations heading the way of the motor industry.

Jeep, Alfa Romeo, Maserati and Ram generate 65% of FCA’s revenue and are expected to account for 80% of it by 2022. Of the four brands, three have a global presence and focus on the premium market, with their potential margins fat enough to cover the cost of meeting future regulations. 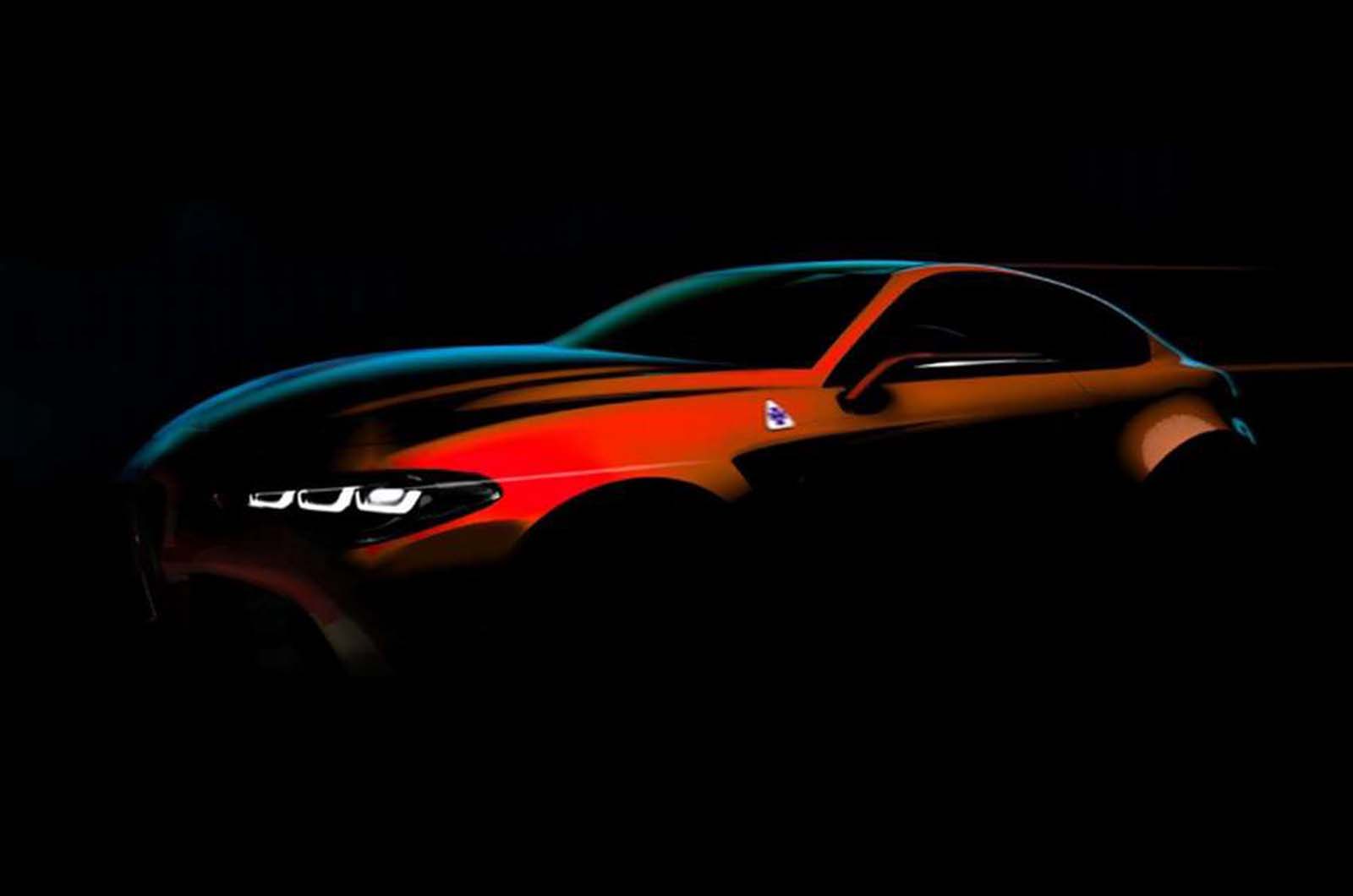 Reducing CO2 emissions and developing fully electric cars are the most expensive of these regulatory challenges. But there is also the need to develop autonomous systems — that technology currently adds £22,000 to the price of a car, according to FCA chief technology officer Harald Wester — and increase vehicle connectivity.

The most striking market development in the past decade is the exponential shift to SUVs and crossovers. This segment has helped Jeep sales rise from a few hundred thousand units to more than 1.9 million.

That growth, along with the rise of Ram pick-ups, has enabled the company to eliminate its long-standing debt — a point that FCA boss Sergio Marchionne made by wearing a tie for the announcement, having long promised to break a sartorial habit and wear one when his goal of wiping the debt was reached.

Ram, a brand created out of a Dodge nameplate in 2009, is also a major profit driver — sales are up from 263,000 in 2007 to a forecast 770,000 this year — and operates in concert with Fiat Professional, that brand’s successful van division. Combined, the two divisions are the second biggest maker of commercial vehicles in the world.

The target for Alfa Romeo is to reach 400,000 sales annually — a previously missed target, with Marchionne admitting to poor execution of the previous plan despite the excellence of the Giulia and Stelvio. Key to this goal are smaller and larger SUVs bookending the Stelvio, a new GTV coupé and an 8C supercar halo model.

There will also be long-wheelbase versions of the Giulia and Stelvio for the massive Chinese market, where much growth is hoped for, as well as a substantial facelift for the Giulietta.

Despite flatlining sales, albeit at a much higher level since the launch of the Ghibli and Levante SUV, Maserati is being built up to compete with Tesla and Porsche. The new plug-in hybrid and fully electric versions of the Alfieri coupé and cabriolet supercar will spearhead the marque’s leap towards a sub-brand of all-electric models called Blue, along with the next-generation Quattroporte and Levante. 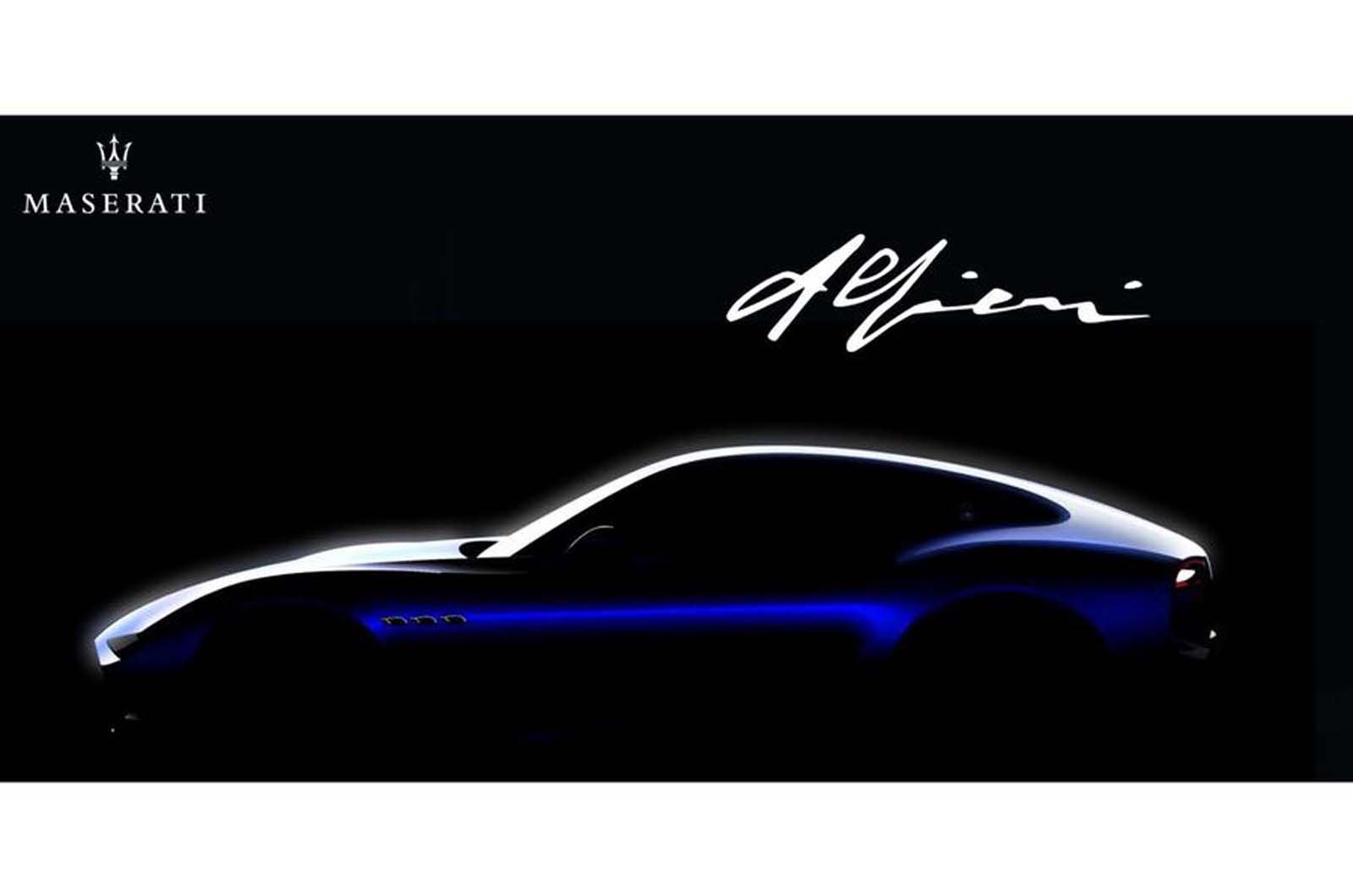 A smaller Maserati SUV (likely based on the Stelvio) is also due, along with a major refresh for the Ghibli, eight plug-in hybrids and Level 3 autonomy for all models by 2022.

It’s ironic that the ‘F’ and ‘C’ of FCA are now the lesser brands. Along with Dodge, neither Fiat nor Chrysler received its own presentation at the event, prompting many to question their long-term future.

The FCA line was that the event focused on its global brands. Fiat will remain centred on Europe and South America, while Chrysler and Dodge are North American only.

An electric 500 and a 500 Giardiniera estate are Fiat’s big news for Europe, on the basis that the 500’s premium pricing can accommodate the extra cost of electrified tech. There will also be new Fiat crossovers for South America.

Chrysler will essentially become a brand focused on MPVs and ride-sharing; a new deal with self-driving firm Waymo for 62,000 Pacifica MPVs points to this future.

The five-year plan unveiled last week is the last led by Marchionne, who was appointed the boss of a near-bankrupt Fiat in 2004. The red results figures continued with his takeover of Chrysler in 2009, but it was this audacious manoeuvre, together with the spinning out of Ferrari, that has underpinned the survival of the group — and has seen the value of FCA rise from around $5bn in 2004 to more than $70bn today.

Many might question Marchionne’s handling of Fiat, Chrysler and the soon-to-die Lancia brands, but there’s no denying that his sometimes brutal bets on brand and product have paid off spectacularly. His successor will be no less busy.

These discussions often centre around whether a car is any good or not. I've never been in a Tipo, but it wouldn't surprise me if it were as good as a Golf in most ways and better in some. None of that matters one jot, if no one buys it. No income plus expenditure = run out of cash. I had a Rover 75. It was a lovely car. Non-car people ("this is a nice car. What is it?") and visitors from the USA ("Wow, what car is this? Rover, don't they make SUV's?") were all delighted by it. The Rover marque had no appeal by that time. "The Engish patient" as they called it at BMW, died soon after.

I’m coming out in defence of the Tipo here, because after driving the most of the current offerings in the C-segment I liked it enough to spend my own money on a new one. There seems far too many comments on here generally that are passively dismissive rather than first-hand experience in order to back up why something can be regarded as crap. In real word situations, rather than blasting around Millbrook in someone else’s car, there is very little between the Astra, Golf, Focus and Tipo, so unless driven at 8/10’s and above most of the differences, although perceptible, are small. Small enough for the Tipo to be a contender, based on price, spec and material quality. I’m just getting a bit fed up with the way everything outside of a select group of cars in any class is discredited as not worth being in the market, like we’re all supposed to buy the same stuff that has been passed as unimpeachable.

I’ll say this about the Tipo: The 1.4 TB engine is a peach, the larger infotainment screen is sharp and intuitive and in this new Street Grey with the black accents and bigger wheels it stands out nicely, so much so that in the 6 weeks I’ve had it I’ve been approached no less than 4 times in public places and asked about it, receiving positive comments, which always makes one feel pretty buoyed. Maybe seeing something other than Focus, Astra and Golfs brings interest and variety to the tedium of modern (mainstream) motoring, as not all of us can afford to wade past the bulk of reasonably attainable cars and go straight to the flagship material.

Trash, what a stupid thing to

Trash, what a stupid thing to say, the TIPO, has won loads of awards and is selling really well all over Europe, the UK, no, but then Focus, Golf, And Astra sales are nothing like they used to be, and you clearly have NEVER driven the Ghibli, it is a great car, just because you dont like it does not give you the right to say it is Trash, The MiTo, well, that has been a staple for years and continues to sell, so what if its based on a Punto, the latest MiTo models are not to bad at all, for their size and price.