BACK TO ALL NEWS
Currently reading: Alfa Romeo Giulia coupe to pack 641bhp with F1 hybrid tech
UP NEXT
Drawing fire: We talk to BMW's design director

The Giulia coupé could appear towards the end of this year and go on sale in 2019.

Rumoured in some quarters to be badged Sprint – although GTV would be historically more appropriate – the coupé is derived from the Giulia saloon (pictured below). 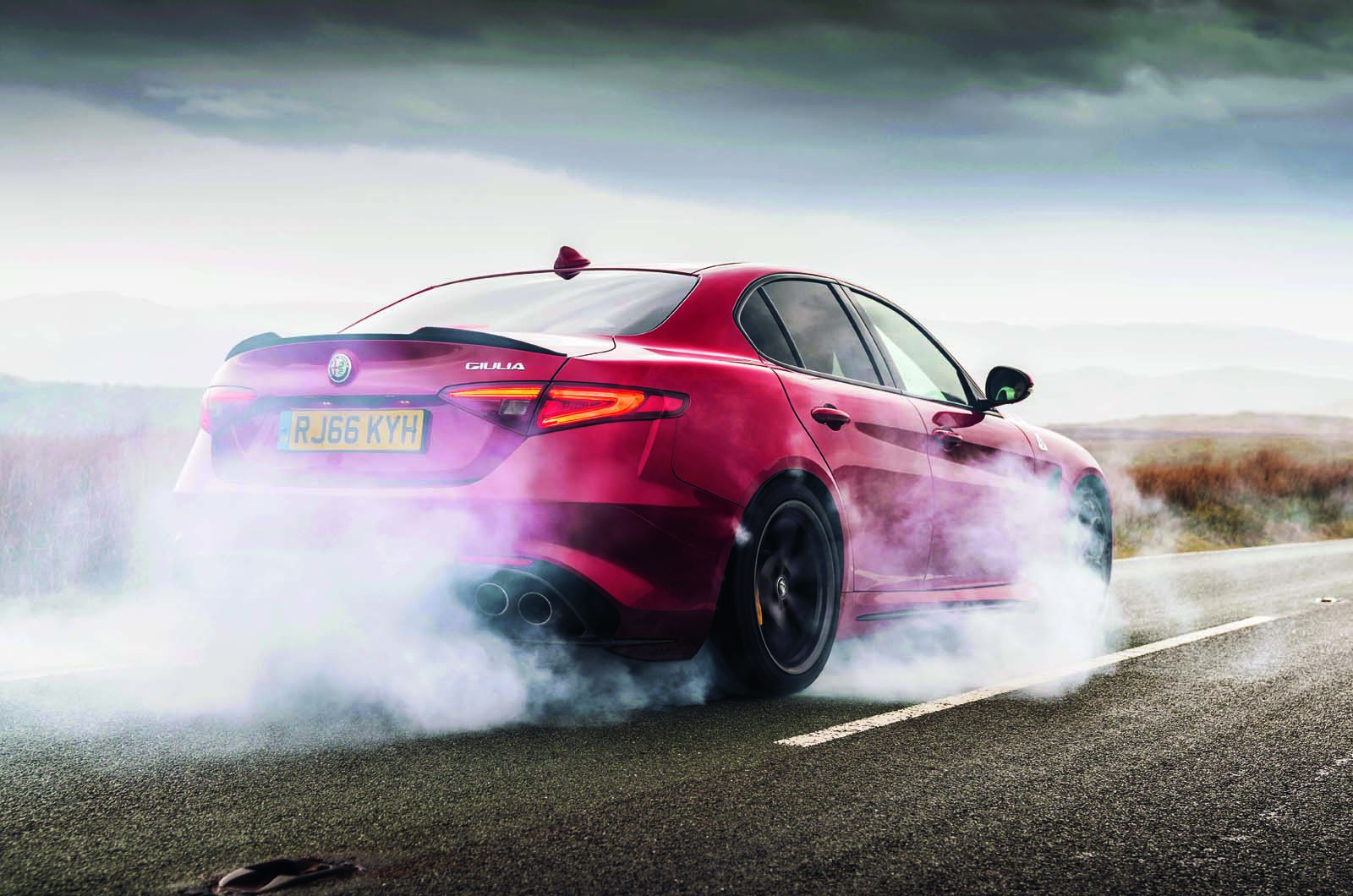 The forward set of exterior panels are likely to be carried over, but there will be a new rear roofline, different rear quarter panels and longer doors to ease access to the rear seats. Alfa will likely be keen to provide good rear-seat accommodation. Its previous GT model provided excellent accommodation for a coupé and sold better as a result. A new nose design, to distinguish the coupé from the saloon, is also likely.

The Giulia coupé will probably have a conventional boot, but it’s conceivable that Alfa might develop a five-door hatch version to compete with the Audi A5 Sportback and the BMW 4 Series Gran Coupé, a derivative that would significantly widen its appeal.

A conventional Giulia engine range is also likely to be offered, consisting of the 197bhp and 276bhp 2.0 turbo petrols and the 503bhp Quadrifoglio V6. The 148bhp diesel is also a possibility.

The ERS may well be a development of the HY-KERS set-up developed by Ferrari and Magneti Marelli for the LaFerrari, which, the company claims, is more advanced than the type used in its F1 cars. It is performance rather than economy and emissions oriented, the electric motor’s ample low-end torque complementing the petrol engine’s torque curve, which is fatter at higher revs.

Nevertheless, the ERS powertrains will produce fewer emissions and better fuel consumption than conventional engines of similar outputs. Installation of the system is likely to present Alfa Romeo with quite a packaging challenge. The motor, control systems, inverter and battery pack will all need to be accommodated and there might also be a liquid cooling system to optimise battery performance and durability, as with the LaFerrari.

The launch of these high- performance hybrids should do much to bolster Alfa Romeo’s already improving reputation for competitive hardware, potentially helping to give the brand the kind of technological lead it enjoyed in the 1960s.

5-door gran coupe version please. And Giulia GTV sounds good. As does Giulia Coupé. On second thoughts, GTV should be for the coupe version of the spider. And up the quality of the interior and infotainment (ugh!) system.

Don’t delay new Giulietta/Mito either and their necessary SUV versions. Any chance of a Giulietta 5-door coupe?