BACK TO ALL NEWS
Currently reading: Greatest road tests ever: AC Ace
UP NEXT
Fisker goes radical with Pear EV SUV

First impressions were that fit and finish was improved inside and out compared with the test car we’d driven a year earlier. Interior leather and wood were of a standard suited to the car’s price, but cheap Ford switchgear was not. The electric soft top operated well and stowed neatly.

The monocoque chassis felt reassuringly stiff, producing less scuttle shake than a BMW Z3. Despite that, the ride was jittery, harsh and crashy, while body control was lamentable.

The power-assisted steering was too quick and light. It tended to add lock by itself and the Ace required the driver to concentrate to keep it straight on the motorway.

We also experienced multiple component failures. In short, the Ace was in no way competitive with the £13,000-cheaper Jaguar XKR cabriolet. Not a great showing, then, but for the wrong reasons a memorable one. 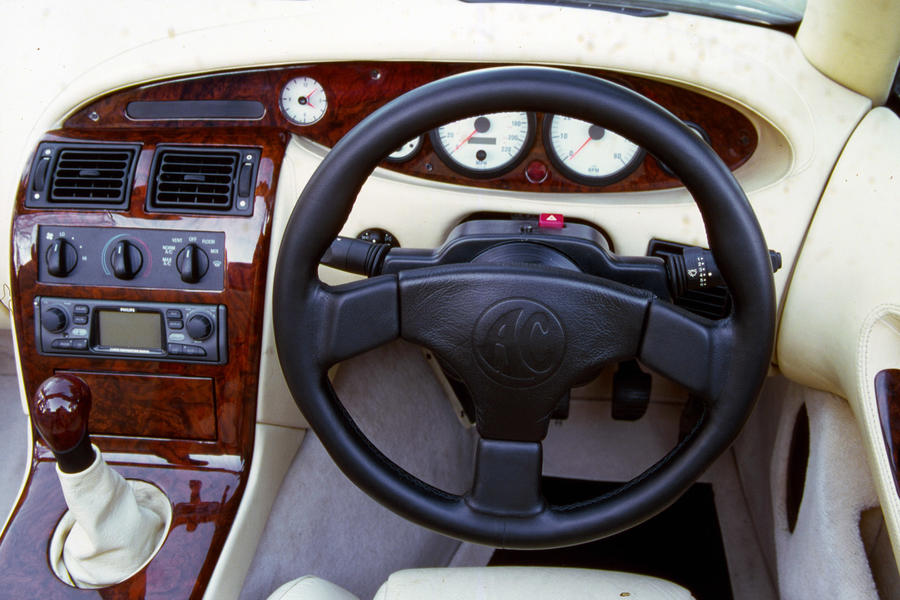 WHAT HAPPENED NEXT... Production barely broke double figures before the Ace was axed, but three Aceca four-seat coupés were also built using Ford’s 4.6-litre V8. After a troubled period, AC Cars resurfaced to make Cobra-style roadsters and the Zagato-penned 378 GT during the 2010s. Today, it offers petrol and electric versions of the Cobra and 1961-era Ace. 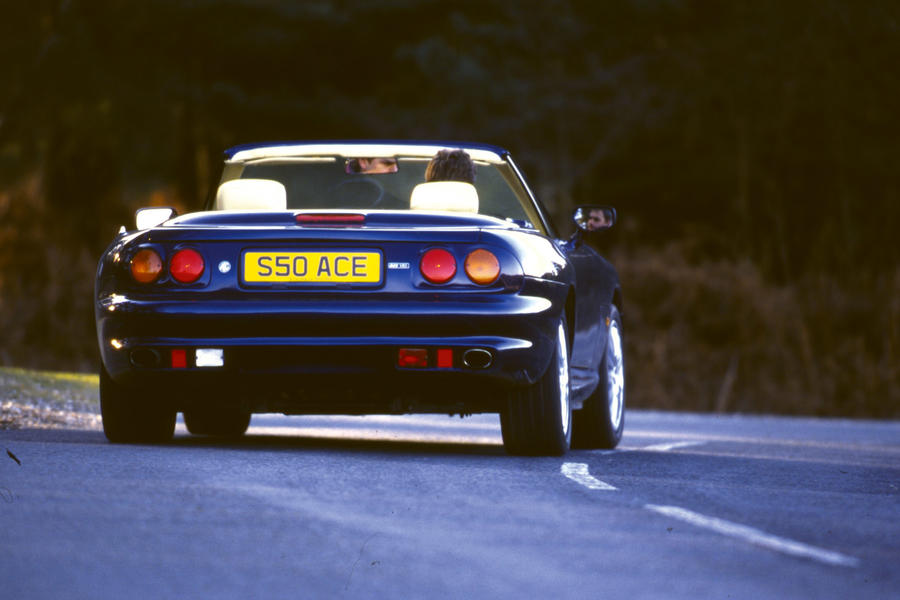