BACK TO ALL NEWS
Currently reading: From the archive: on this day in 2005
UP NEXT
UK has electric car charging ‘black holes’, warns AA

At the turn of the millennium BMW was no stranger to massive numbers, with the BMW M5 and BMW M6 having spec sheets comparable with the likes of Ferrari and Lamborghini.

It’s therefore unsurprising to learn that in 2005 we caught wind of the firm developing a replacement for the ill-fated Z8, also meant to serve as a spiritual successor to the M1.

Dubbed the Z10, it was meant to employ ‘intelligent’ means of outsmarting the opposition. Its aluminium spaceframe was allied to a modified S85 V10 producing 550bhp. Add to the equation active aerodynamics, a venturi underside and carbonfibre bodywork and you got an impressive power-to-weight ratio of 459bhp per tonne. 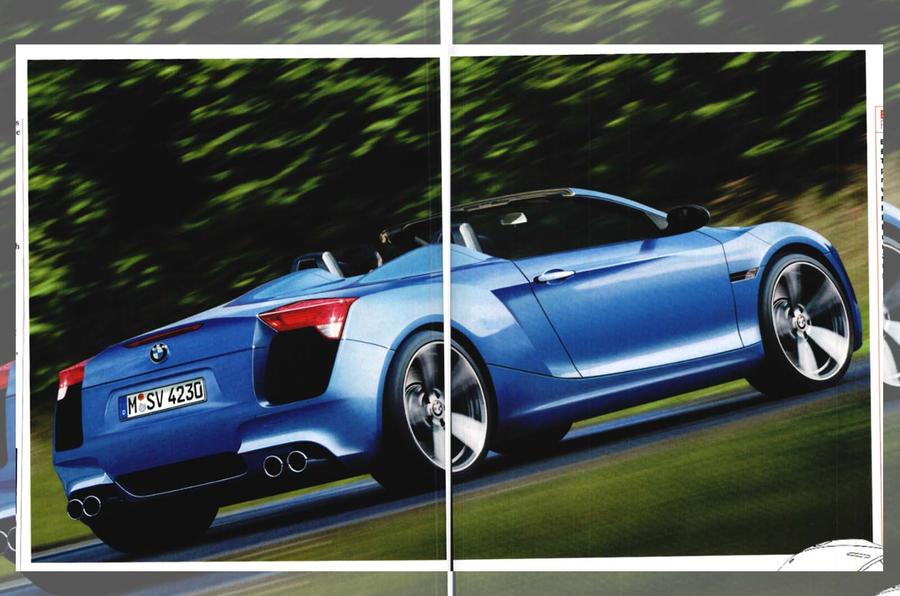 Prices for the Z10 were expected to start at around £90,000, which would have made it a veritable bargain when compared to the likes of the Ferrari F430, Ford GT and Lamborghini Gallardo, which were fetching six-figure sums.

On paper, then, the Z10 looked to have all the makings of a flagship supercar, but unlike the Audi R8, it never saw the light of day. Details as to why the project was canned are scarce, but given BMW’s intention to put the Z10 on sale in 2008, we would assume that it, like so many of its contemporaries, fell victim to the onset of the Great Recession.

The Munich-based brand would eventually revisit a mid-rear-engined layout, but not until 2013. And the BMW i8 was a sports car with a plug-in hybrid system, rather than a full-blown supercar. 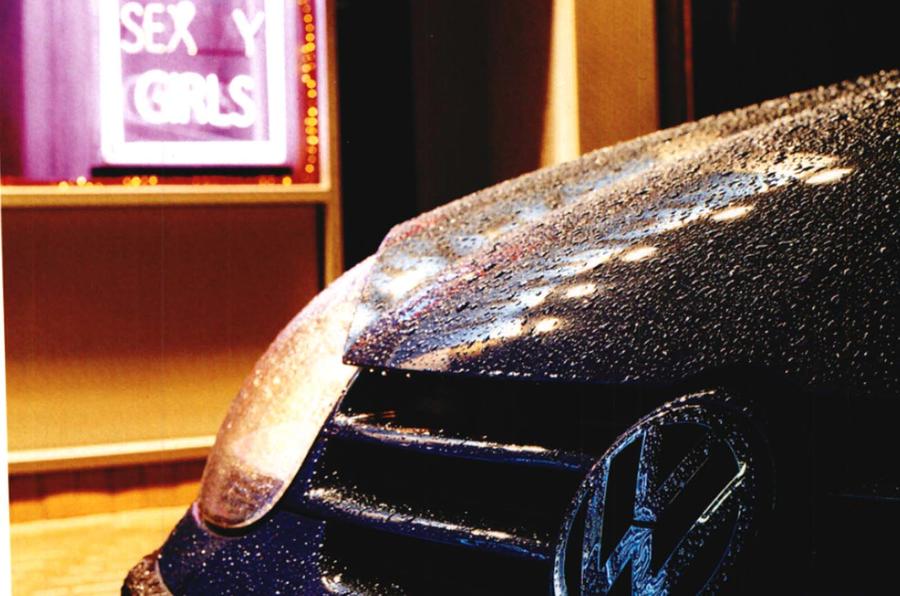 Volkswagen’s board contains both executive and factory committee members, the latter representing the workers. So what happens if the suits want to make a decision that will upset said workers? Well, in 2005, VW “invited committee members on trips to exotic destinations, sweetened by exotic girls”. Details found their way to the press, which culminated in the removal of VW HR boss Peter Hartz. 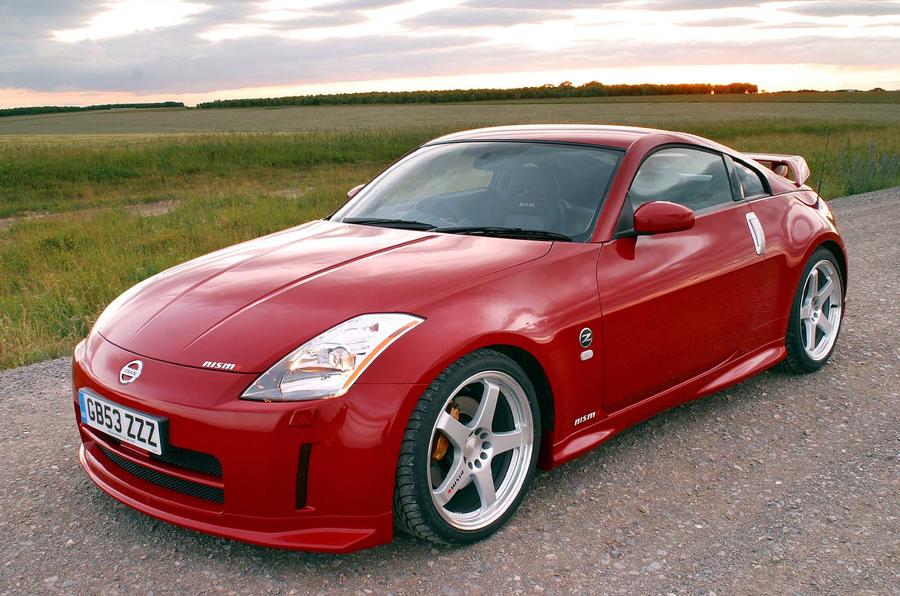 It was only a matter of time before Nismo gave the beloved Nissan 350Z the “evil twin” it deserved. Bucket seats, firmer springs, wider Dunlop 9000 tyres, a rifle-bolt gearshift and a customary bodykit were but some of the alterations. The net result was a tauter, more focused offering that, although a bit underpowered, would only enhance the 350Z’s reputation.