BACK TO ALL NEWS
Currently reading: Roll-on subs: Monthly subscriptions work for streaming music, but what about cars?
UP NEXT
First drive: 2021 Porsche Macan GTS prototype review

Roll-on subs: Monthly subscriptions work for streaming music, but what about cars?

Though PCPs and leasing are popular, subscriptions are on the rise. We weigh the pros and cons
Share
Open gallery
Close
Share story

Car subscription services, where you have the use of a new or used car including all expenses bar fuel for the price of a monthly payment, are gaining ground in the UK. Providers include Wagonex and Drover, which also powers schemes for car makers. Traditional rental companies including Thrifty and Europcar operate similar schemes.

Sam Wright, 33, is a self-employed building surveyor living in Surrey. He has two cars – a Mini Cooper S 3dr auto and a BMW X2 xDrive20d M Sport X auto. Neither is leased or on a PCP; instead, he’s renting them.

“I’m done with leasing,” he says. “I’ve had X5s, Q7s, a GLC 43 AMG… I’ve put down £10,000 deposits, paid up to £1800 a month and been clobbered with £2500 excess mileage charges. There’s been maintenance, consumables and road tax to pay for, too, and always the worry my circumstances will change. I need a more flexible solution.”

He reckons he’s found it with FlexiFleet. It’s a scheme run by Thrifty and, although anyone can take advantage of it, it was created for sports professionals who can’t be sure how they’re going to be fixed financially from one season to the next. Consequently, FlexiFleet requires only a modest, refundable deposit equivalent to one month’s rental and a commitment to rent for only the first month, after which the customer can return their car without penalty. Insurance is the customer’s responsibility. 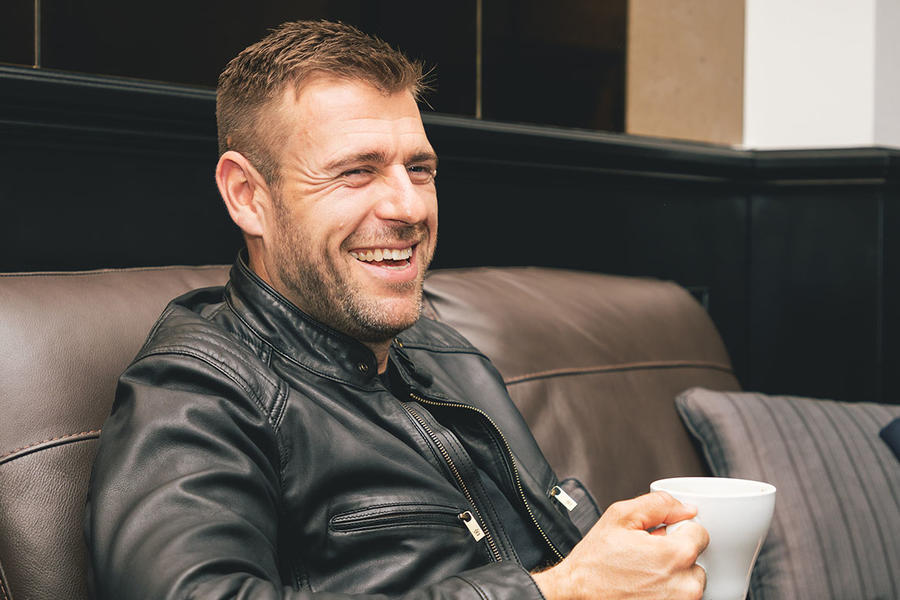 “It’s becoming popular with people on workplace probationary periods who are unsure what the future holds or others who are currently car-less but considering a job move that might come with one,” says FlexiFleet manager Gary MacDonald.

FlexiFleet’s monthly rental includes an allowance of 2000 miles, maintenance, breakdown cover and road fund licence. Assuming the customer wants to continue renting, after six months their car is replaced by a new one.

“Some customers choose to have a convertible in summer and a 4x4 in winter,” says MacDonald. “FlexiFleet suits drivers doing over 12,000 miles a year. If they’re doing less than that, leasing is probably cheaper. At the other extreme, for someone doing 24,000 miles, FlexiFleet is certainly cheaper.”

Thrifty buys the cars it rents (it’s the UK’s biggest purchaser of BMWs) and after six months is keen to sell them on, which is why most of them are premium brands in high specifications, fitted with desirable options. The cheapest car it offers, at £324 per month including VAT, is a Mini Cooper Classic 3dr and the most expensive, at £2268, a BMW i8 convertible. Wright’s Mini costs £380 per month and his X2 £536. Because he’s renting two cars, these prices include a 5% discount. 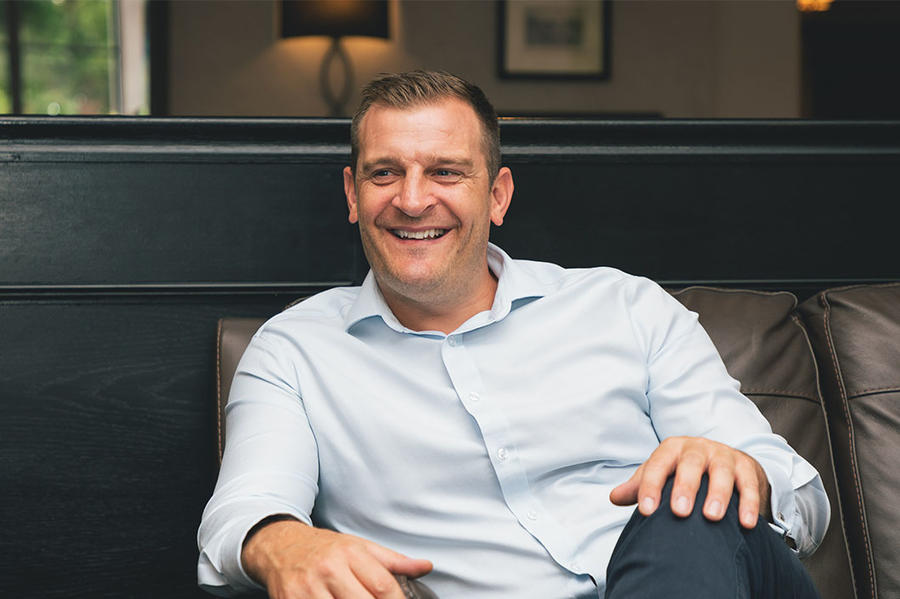 Wright heard of FlexiFleet through a friend, a professional rugby player, just as his lease on an X5 was ending. Sam liked the concept and since he’d just invited his girlfriend to relocate from Spain to the UK, decided to sweeten the move by treating her to a new BMW M4 cabriolet through the rental company, at the same time renting a Volkswagen Golf GTI for himself.

Shortly after, the couple bought a puppy that – as puppies are wont to do – became much larger, so Wright swapped the M4 for an X2. When his Golf was sold at six months, he replaced it with a Mini Cooper S, which he plans to change for a Range Rover Sport in time for Christmas.

How does a FlexiFleet deal compare with leasing? For a BMW 320i Sport auto, FlexiFleet quotes £550 per month including VAT, maintenance, breakdown, road tax and 2000 miles per month. The deposit, which is refundable, is also £550 and the rental arrangement can be terminated at any time without penalty after one month.

There are many leasing providers and readers should shop around for the best rates but, at random, we approached First Vehicle Leasing and asked it to quote for the same model on two, 24-month deals with maintenance – one based on 15,000 miles a year and the second 24,000. 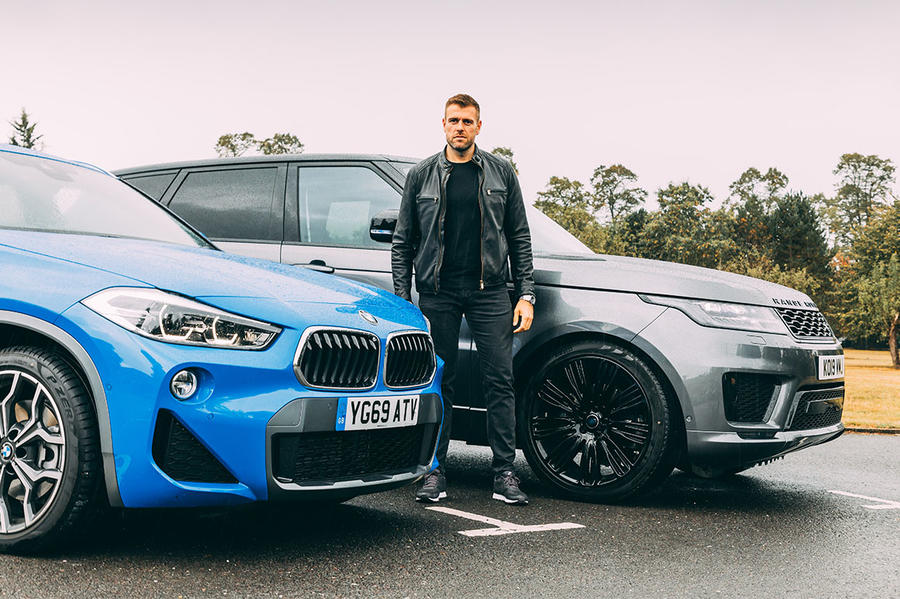 FlexiFleet is much cheaper, at least in these comparisons, although bear in mind that its rental charges can change outside the agreed booking period. In addition, customers may find their usual motor insurer is unwilling to insure their FlexiFleet car. Most mainstream insurers do not insure rental cars and even ‘driving other cars’ cover excludes them.

Still, in these uncertain times, tracking down a favourable insurer may be a job some drivers will think is worth the effort if the prize is greater motoring flexibility. 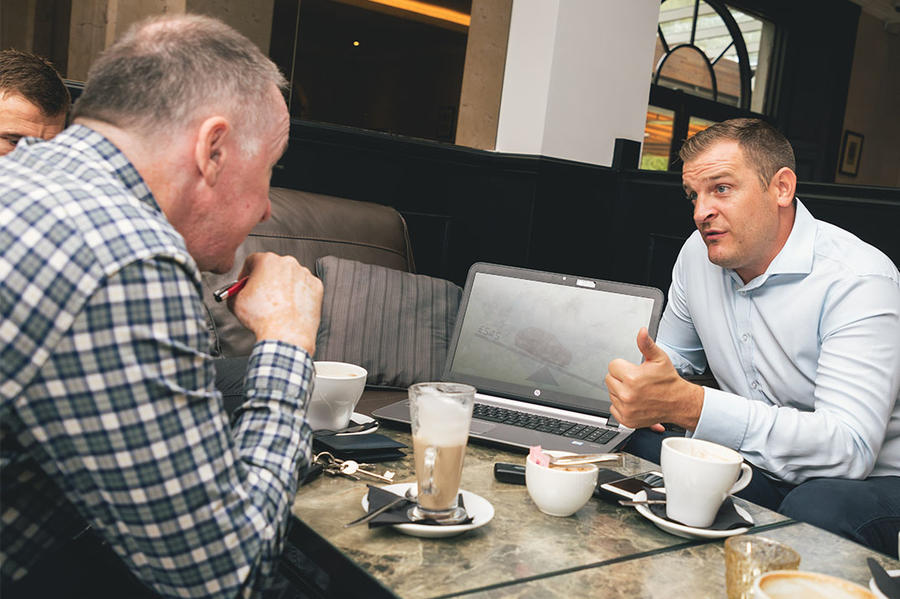 Car subscription services are a way of getting a car for a low but non-refundable deposit (some call it a joining fee) followed by monthly payments (called subscriptions) that include a mileage allowance and maintenance. Most providers also include insurance.

Drover is a leading subscription company that supplies new cars and used ones up to four years old. It has 3500 customers, 80% of them hiring nearly new cars. Customers pay a one-off joining fee of £179 with their first subscription and agree to hire the car either on a month-to-month basis or for fixed periods of three months, up to a total of 24 months. Generally, the longer the term, the lower the rate. If a customer wishes to cancel, they pay 20% of the remaining contract value or a minimum of one month’s rental. The monthly mileage limit is 800.

“Our typical customers are someone who has started a new job and is uncertain about their future, and a 28- to 32-year-old looking for a new and simpler car ‘ownership’ model,” says Matt Seakins, chief marketing officer at Drover. 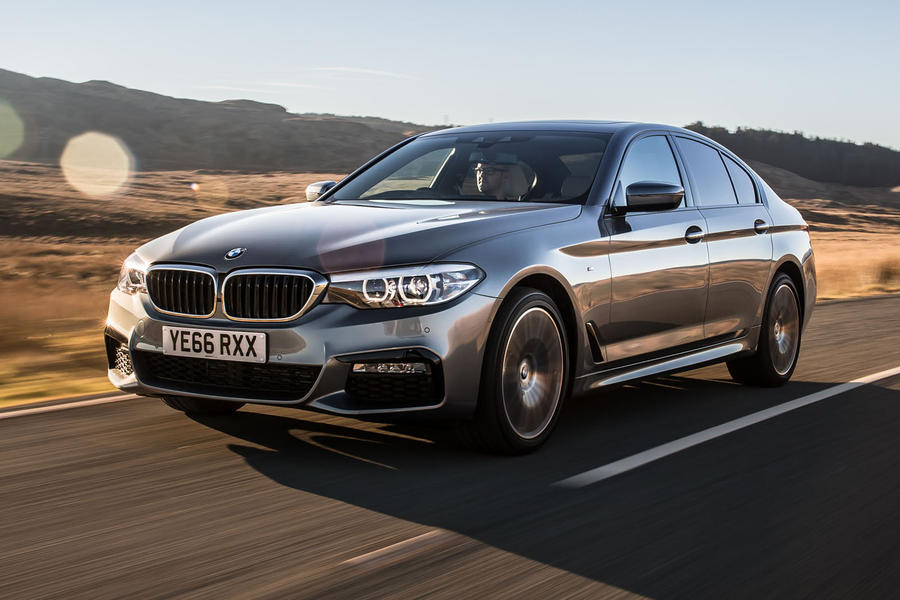 The case for leasing and personal contract purchase

Leasing and personal contract purchase (PCP) are easily the dominant methods of financing new and, increasingly, used cars. All models are available, too, so there’s no end of choice.

There are prices to suit all budgets and, crucially, you can pay for only the mileage you anticipate doing rather than, as with a product like FlexiFleet, for a higher allowance you’re unlikely to use. Manufacturer discounts and incentives in the form of deposit contributions and subsidised servicing can significantly reduce their cost, while a PCP gives motorists the opportunity to buy the car at the end of the term and take a break from the endless monthly payment cycle. Payments are fixed for the term, too, so you can budget. There are many providers in the market so, to get the best deal, always shop around.

Having read the posts so far , I guess you make your choice and go with it, whether it's the right one doesn't matter, as long as your happy then that's all the matters.

I'd never criticise anyone

I'd never criticise anyone for how they spend their money but I'd advise the individuals dropping 10k deposits and then spending £2000 a month to get some good financial advice on what that money could do if invested. I never put a deposit down on a PCP as it's dead money. Also when you drop a 10k deposit on a car it looks like it's only 300/400 a month. A zero deposit calculation shows what the car really costs a month.

Ban all these silly lease,

Ban all these silly lease, PCP, subscriptions for cars. If you can't afford it, you can't have it.
SamVimes1972 27 October 2019

But they can afford it.

Nonsense, complete nonsense. Are you suggesting one should make themselves homeless because they don't have 300k sitting around and have to mortgage their home? Finance, in whatever form plays a huge part in economics, without it, we'd have very little.