Is the Jeep Wrangler your favourite automotive icon? Read what we think and cast your vote
Close

The Jeep Wrangler is in the running to be this year’s Autocar Awards Readers’ Champion. Each day a different member of the Autocar team will champion one of the 17 cars, but only one can be the Icon of Icons and it’s up to you to decide - vote here.

You should vote Jeep. The real Jeep, I mean, not any old ‘jeep’ – the word that became a generic term for a 4x4; like Sellotape or Portakabin, it’s a trademark that crosses brands. I don’t think any other car has achieved that. Not even the first one. Just popping out in the patent-motorwagen, dear.

How did we get here, then, with the American off-roader becoming the most iconic of all long-lived cars? 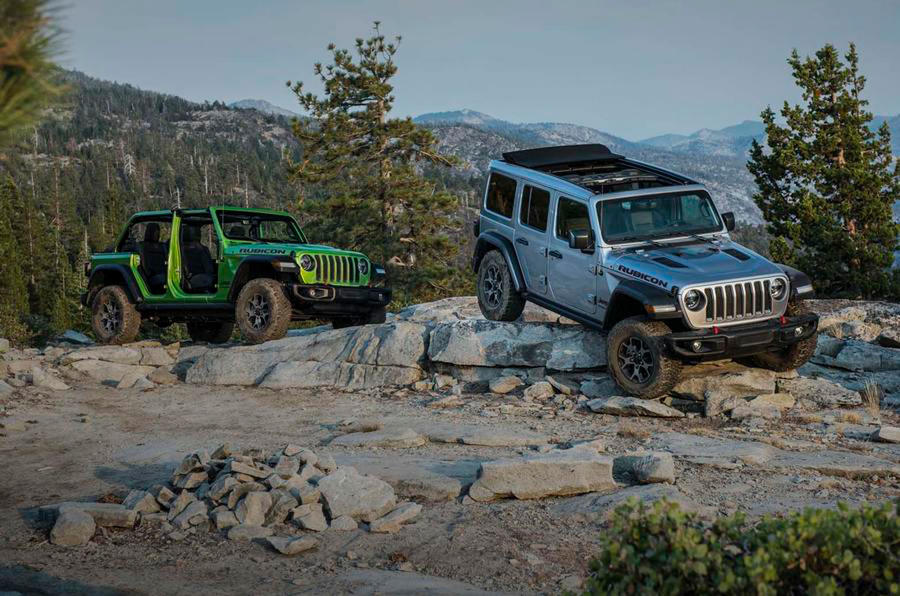 It’s 1940 and the US military, suspecting it will be dragged into the European theatre of war, contacts 135 companies and asks them to tender a design and working prototype for an off-road reconnaissance vehicle, in just 49 days.

Only two companies respond. Willys-Overland asks for more time, but Bantam comes up with the BRC 40, which, after some modifications, is quickly put into production by makers including Willys.

They’re built by the tens of thousand and, four years on, when military versions are carrying allied soldiers towards Berlin, work begins on the CJ, a ‘Civilian Jeep’. Post-war it’s an instant success. More than 200,000 CJ-2As are built in the late 1940s, but production numbers have never told the full story of the Jeep’s influence.

Even if you were to discount its extraordinary military exploits (though this alone gives the Jeep iconic status), the civilian Jeep’s longevity and influence would still be staggering. No other car’s development has been so deftly managed, or stayed as true to its original ethos. Park the original Bantam prototype next to a modern JL-series Jeep Wrangler (the given name since the 1980s) and the lineage is unmistakable. 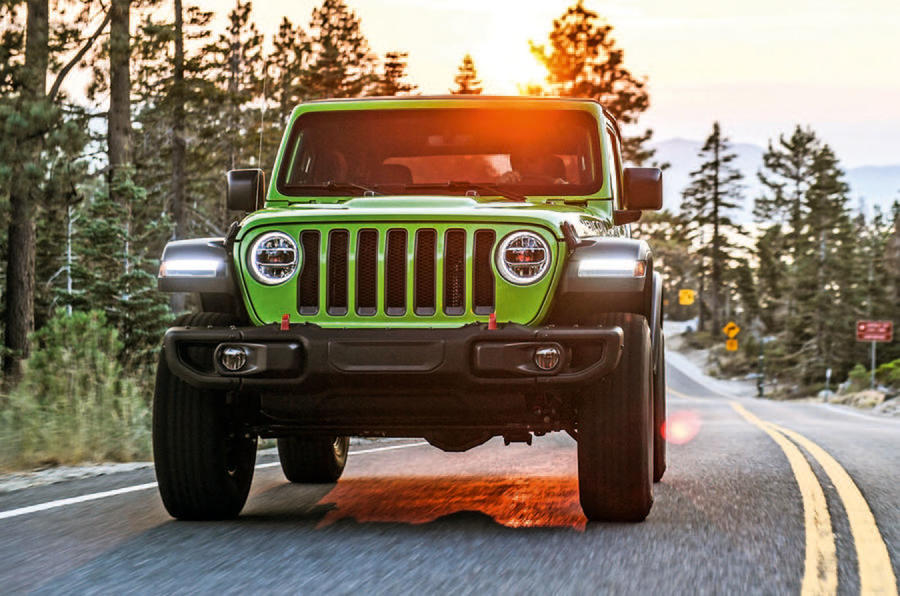 Next, consider the models that have been given a leg-up by the Jeep: early Toyota 4x4s, which became the Land Cruiser, another icon in its own right. Ditto the Land Rover. Jeeps were built under licence by Mitsubishi in Japan, Mahindra in India, and by others in Spain and South America. If there had been no Jeep, there would have be none of these.

It’s possible to argue, so I will, that there is no more influential car in the world than the Jeep aside from, and then only perhaps, the Benz Patent-Motorwagen, the Ford Model T and the Mini.

And of these, the Jeep is the only one with a clear, unbroken model line between the original and today’s car, one that remains as true to its job as it was 80 years ago. Throw off the roofs, fold down the screens, and a 1940s Willys Jeep and today’s Jeep Wrangler would be perfect companions, crossing a country without once using a road.

My colleagues will be telling you to vote for other vehicles. And you could, but you’d be wrong.

Because while some have had their moments, only one remains a true constant; always deftly updated to remain relevant and competitive, and always, above all, quite brilliant off road.

The Jeep isn’t just an iconic and generic model name. It’s nothing less than the greatest car ever made.

Tackling the Rubicon Trail in a Jeep Wrangler Rubicon​

The Jeep pick up is the right car, at the right time

Good article Matt, very convincing, but just because a car is influential dosent make it an icon.

Theres no doubt that this was probably the most influential and game changing car ever, but the Land Rover is still the icon of icons.  You wouldnt find a Jeep in every country in the world. There would be people who havent heard of a Wrangler. And the Wrangler hasent exactly been Fthe worlds best seller either.

It's good...but it's far too expensive.  I don't know why Jeep has to price it at £50,000 - they must have a reason, but being as I could have two Mokkas, or two Ecosports, or two of many other cars, why would I want one Wrangler?  £50,000 is just insane...and it looks like JLR may make the same mistake with the new Defender!