BACK TO ALL NEWS
Currently reading: Autocar confidential: No hybrid for Roma, Porsche's N/A future and more
UP NEXT
Fisker goes radical with Pear EV SUV

In this week's round-up of automotive gossip, we hear why Ferrari won't be releasing a hybrid Roma (at least not for now), why BMW 's 6 Series GT has a mixed appeal and more.

No Roma hybrid for Ferrari

Ferrari's busy current product development phase, which is set to result in 15 all-new or replacement models over the next five years, won’t include hybrid versions of either the Roma or the related Ferrari Portofino convertible. At the recent press launch of the Roma, company sources confi rmed that hybrid power was never intended for the V8 coupé. Ferrari is expected to hybridise the replacement for the F8 Tributo supercar.

The 6 Series Gran Turismo, which was recently dropped from BMW’s UK line-up, compares with the 5 Series Touring in that it “appeals strongly in certain regions but doesn’t appeal at all in others”, brand design boss Adrian van Hooydonk has claimed. The liftback is big in China, while the estate is bought mainly in the UK, Germany and Italy. 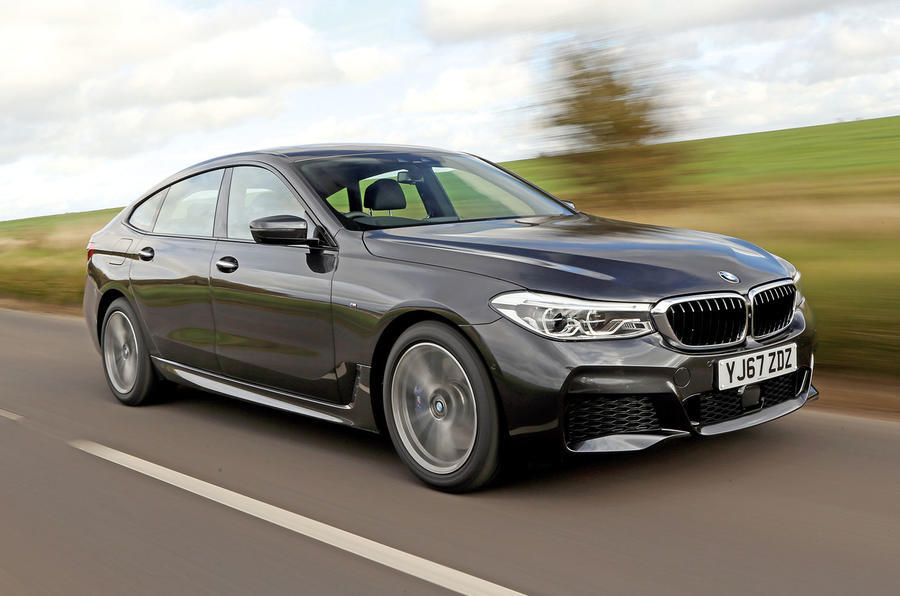 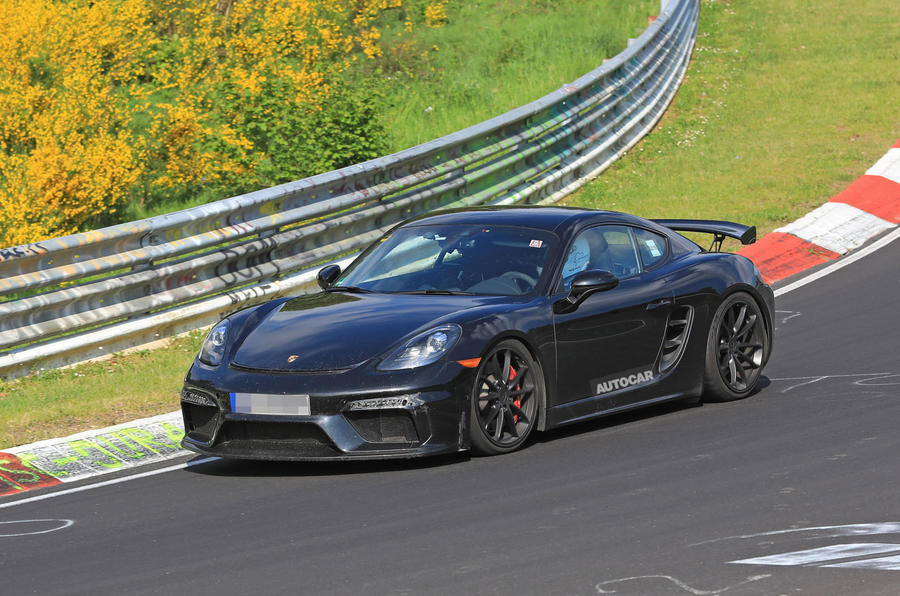 Despite doubts over the Nissan Micra’s future, due to dwindling sales and Renault taking the lead for the Alliance in Europe, it seems the supermini will be renewed. Nissan product planning boss Marco Fioravanti said “the nextgeneration Micra and Juke will be together with the Renault Clio and Renault Captur”, allowing cost-effective differences in design between the brands. 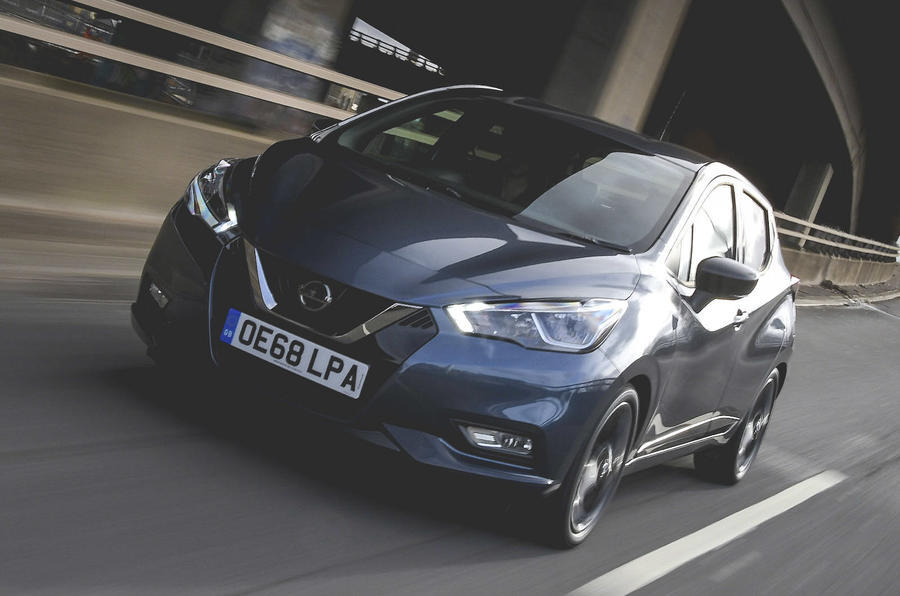