BACK TO ALL NEWS
Currently reading: Autocar confidential: Google Maps charging advantage, Kia's saloon prediction and more
UP NEXT
New 2023 Audi A4 Avant undergoes tests in the Alps

In this week's round-up of automotive gossip, we hear about the importance of performance Golfs for Volkswagen, why the Cupra is proving critics wrong, tap Kia's thoughts on the future of saloons and more.

How important are performance models to the Volkswagen Golf’s success? Well, according to the firm, the hot variants (the GTI, GTD, GTE and R) made up around 40% of sales of the Mk7 model in the UK. The GTD diesel was the most popular of those, but many buyers of the Mk8 Golf are expected to migrate from that to the GTE petrol-electric plug-in hybrid.

It hasn't been around for long, but Cupra’s early sales success has proved its critics wrong, according to new CEO Wayne Griffiths. “At the time, there were a lot of people around who had their doubts,” he said at the launch of the new Cupra Leon. “We’ve sold 40,000 cars globally since launching the brand, with 25,000 of those in 2019. That’s 70% up on the year before.” In two years, Cupra has become Seat’s most profitable business unit. 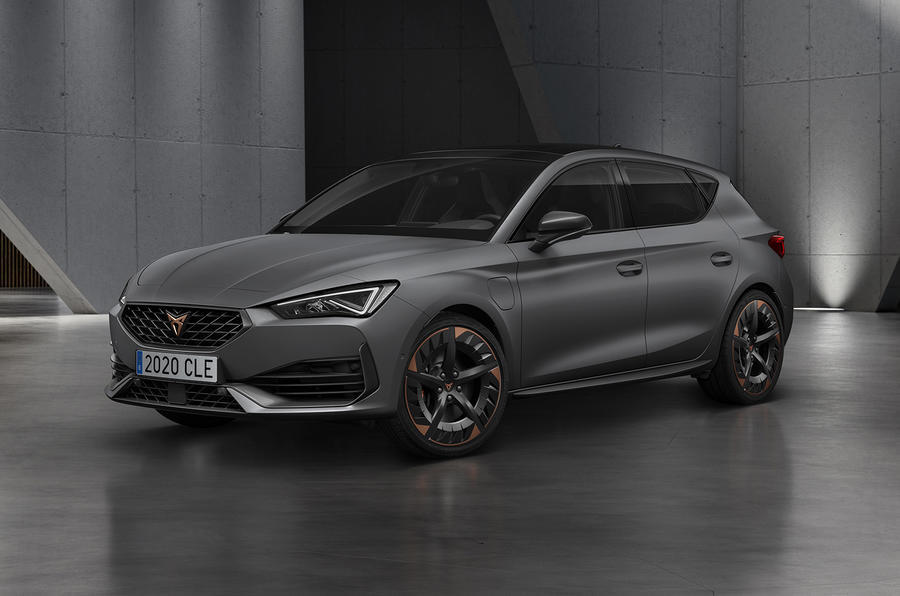 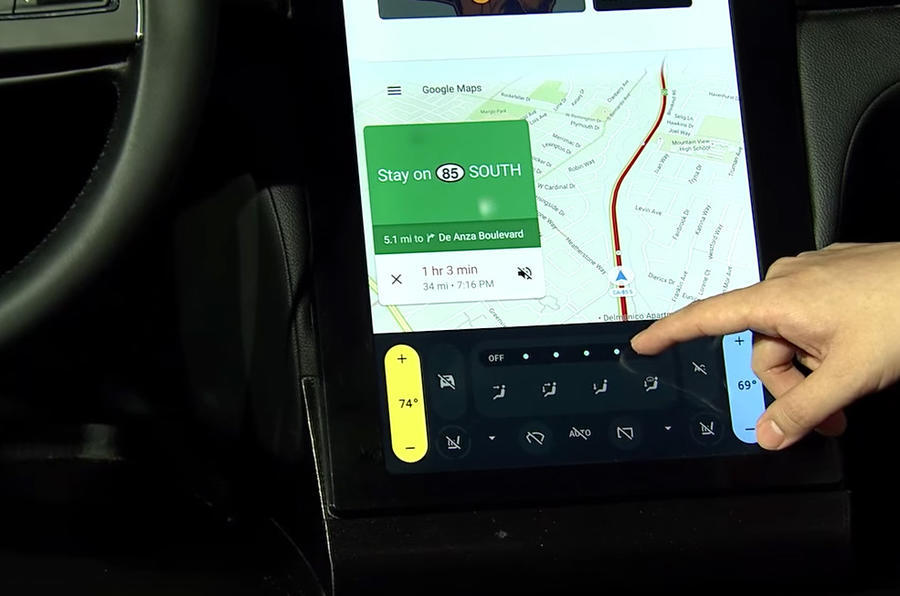 There's still a future for saloons, according to Kia UK boss Paul Philpott, despite sales of the Optima and all but the GT S version of the Stinger being stopped recently. Philpott said that if electrified models arrive that could help emissions targets be met, Kia would consider selling them here. 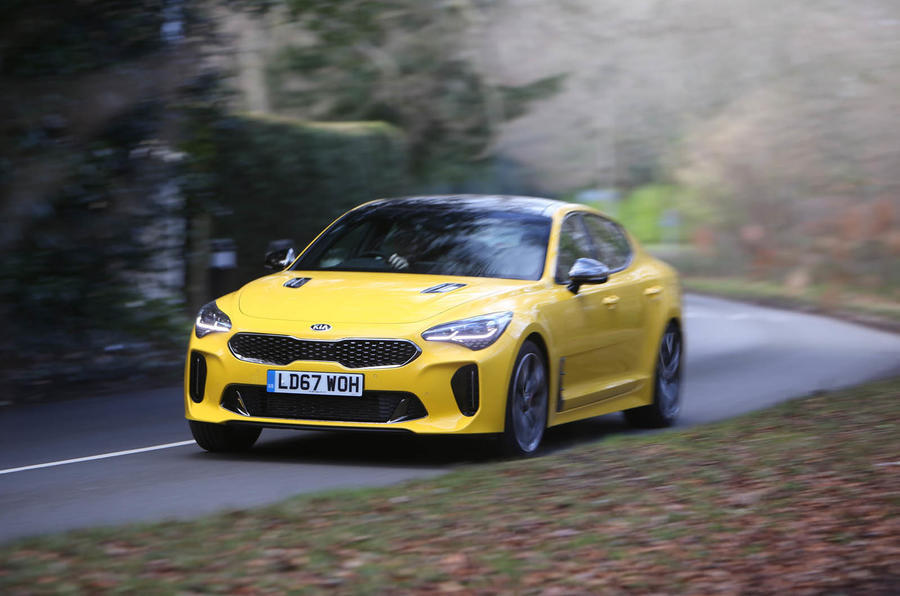 I can't understand why the larger cities and towns don't partner with Google Maps for their traffic light control, they could utilise the live anonomised traffic date Google maps could provide in real time to change their traffic light timings to suit traffic levels and greatly improve traffic flow.

The criticism wasn't of the cars, it was for the need of Cupra to be a brand. And since Cupra doesn't have stand-alone dealerships, the criticism still stands.