BACK TO ALL NEWS
Currently reading: New moves: How dealers are trying to stimulate car sales
UP NEXT
Volkswagen unveils larger and more advanced new Amarok

In turn, grim acceptance has become frustration to get going again and now a mix of hope and despair, as pent-up demand unlocks good news tempered by the reality that it will, surely, run out of steam eventually.

After an initial dalliance, the UK government has now made it clear it is not ready to step in with incentives as it did so successfully in 2009 during the financial crisis, reasoning that there are more deserving cases for its limited resources and leaving the industry’s 35-plus car makers to come up with their own solutions. But how will they play out?

Fiddling at the edges

One market analyst who prefers to remain anonymous told Autocar that the majority of car makers have either been sitting back and watching the market unfold, potentially powerless with a shortage of stock and open retailers, or at best shuffling incentive packages around without taking any sort of decisive action.

He said: “With supply low and a deluge of customers who have to buy, largely driven by their lease deals ending, to date retailers and manufacturers have appeared happy to focus on profit margins rather than stimulating long-term demand.

“The fact that most car makers have removed sales targets for the time being, respecting the fears of retailers that they might bring workers back too early from furlough to service customers who aren’t there, seems to have taken the heat out of the market for now. But it won’t last. Nobody will want to come out of September looking like they’ve lost ground.”

SUV discounts to the fore

Pat Hoy, who studies the market for our sibling title What Car? in order to establish pre-haggled Target Prices for new cars, concurs. Hoy said that he has started to see a variety of trends that may shape how the market unfolds in the coming months.

“In June, the average discount we could offer was 7.97%, and this month it is 7.98%,” he said. “But that masks some huge shifts across the market that are likely to tell you where demand is, where the profits are and where the biggest crises are unfolding – although it’s not always straightforward to ascertain which is which.”

Most obviously, manufacturers appear to be pushing buyers towards SUVs, with discounts in the profitable family, large and luxury classes all increasing month on month by as much as 7% in relative terms. However – potentially acting as a counter-balance to that – discounts on small SUVs have shown a dramatic reduction of more than 18% in relative terms month on month, possibly hinting that demand is up, with many buyers reducing their budgets in the wake of economic uncertainty.

The only other mainstream sector to show a significant shift is city cars, where discounts have reduced almost 8% in relative terms month on month. Limited supply and demand from buyers eager to avoid public transport are likely to explain that change.

It is the luxury car class he expressed most concern about, with a rise in month-on-month discounts of almost 54% (in relative terms) bringing a standard-wheelbase BMW 730d xDrive MHT M Sport in for £547 a month over four years after a £11,657 deposit. 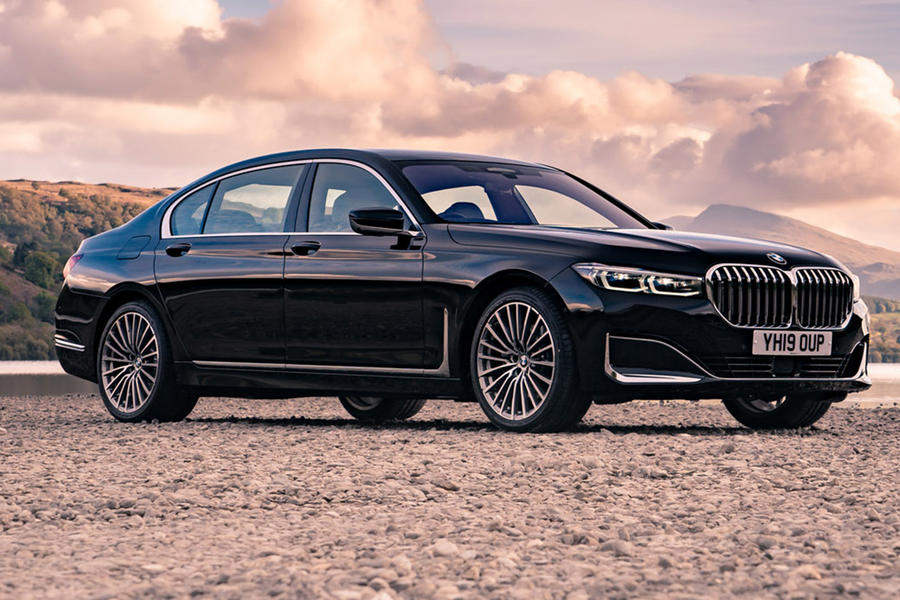 “A top-end 5 Series could cost you that much,” Hoy said. “We saw similar in 2008 and 2009 and it set a tone for premium-brand discounting that many brands struggled to shake off. BMW are far from alone, too: all the premium brands are seemingly eager to offload their top-end cars.”

Potentially countering that is a 12% (in relative terms) reduction in discounts on executive cars, which suggests supply is low or demand high – or a combination of the two.

Where does this lead?

For obvious reasons, everyone in the car industry remains coy to the point of silence about how they plan to stimulate buyer interest, but sources contacted by Autocar indicated there is a growing awareness from manufacturers that they are going to have to market their own way out of the crisis in order to generate demand.

“September and the 70-plate change is key,” said one. “I’ve heard rumours of incentives being stored up ready to be unleashed in late July to mid-August to ensure that September is strong. If they are released, in some areas these could be big deals – the sort that might make a £250-a-month car a £199-a-month one.”

Many are also looking to the example of Toyota as another route forward. The firm offers its own scrappage deal worth up to £2000 off selected cars – the same value of the 2009 offering, funded then half by the government and half by the manufacturer. Although Toyota is far from alone in this, the combination of the deal, its hybrid-inspired product line-up, shrewd marketing and more led to it recording its best June in history last month. 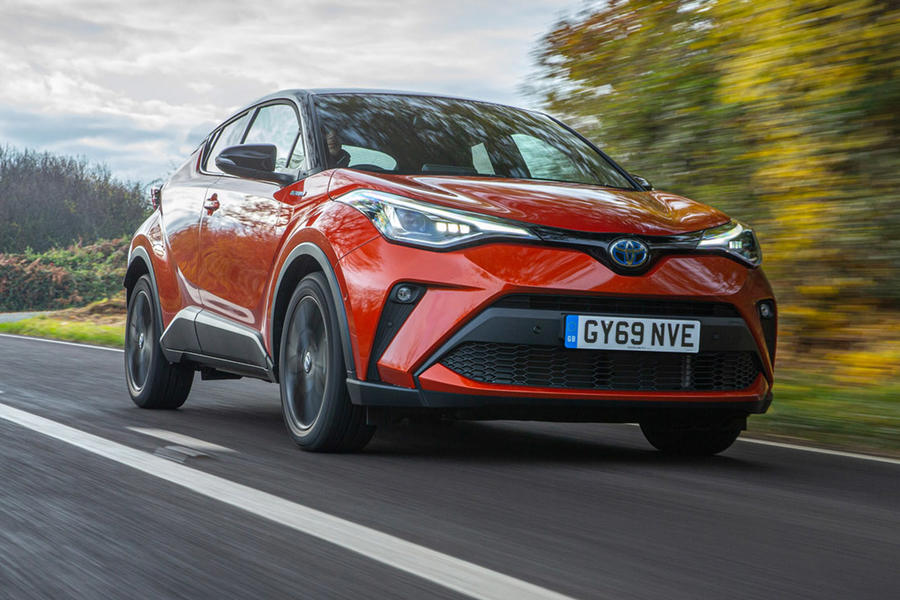 Everyone agrees that every manufacturer will be watching the others as September – and with it, the third quarter of the year – draws to a close, with half an eye on sacrificing profits for retaining or building market share.

“If that sounds daft, it’s worth reminding everyone that there are huge opportunities in this crisis,” said one source. “Most will settle for maximising income while holding their ground, but we all know what Hyundai achieved a decade ago by getting what were decent but rarely class-leading cars into more hands: visibility grew reputation and with it grew sales. It was a masterstroke. We are potentially about to see who is going to roll the dice this time.”

I have a very simple suggestion

No, not the £/month on finance which I don't give a crap about, cut the actual list prices back to the reasonable level they used to be. Supply and demand, muppets.

Does anyone have the money or the "confidence" to sign up for 4 years of car payments at this time wIth a wacking great deposit, not unless you are quite well off and "your business is doing well", if you want to portray yourself as "being alright jack" and "ready to carry on polluting when you are boys" then go for it, not a good idea at the moment is my gut feeling but your mileage may vary of course. The other thing is the price as I have mentioned the car companies especially the so called premium brands seem to think that they can charge ridiculous amounts of money for their "runty cars"