BACK TO ALL NEWS
Currently reading: Lexus sales in UK to grow by 20% this year
UP NEXT
Spending 48 hours touring in a Ferrari Roma

Lexus sales in UK to grow by 20% this year

Lexus sales in the UK are set to rise by more than 20% this year, according to the car maker, thanks largely to the introduction of its Lexus UX compact SUV.

UK boss Ewan Shepherd told Autocar that growth would come this year, despite broader market conditions. “Irrespective of the economy, people are walking towards hybrid and away from diesel. That lets us control our own destiny,” he said. 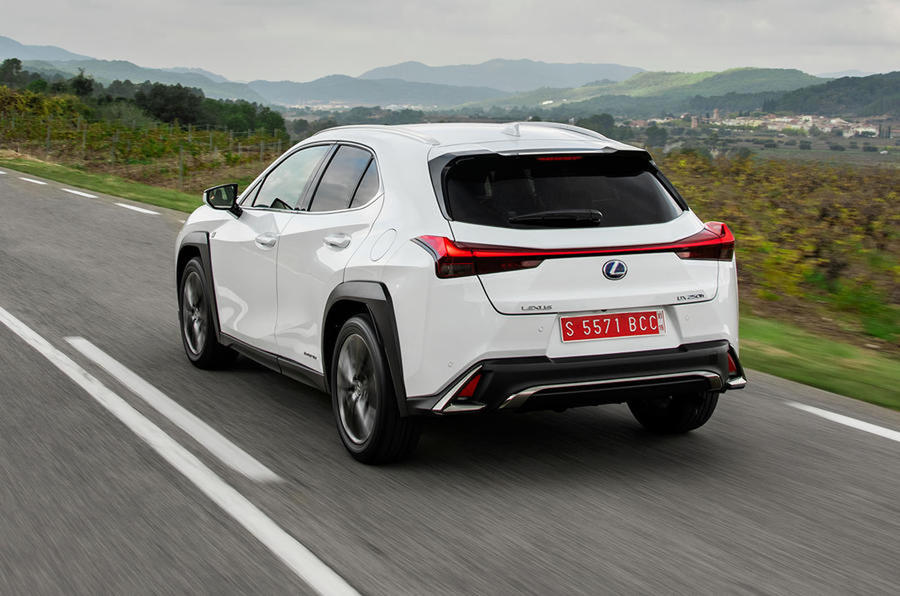 The UX, on sale in March, is offered only as a “self-charging” hybrid, and Lexus believes it will be an appealing, cost-effective alternative to diesel-powered cars. This year, it expects to sell almost 4000 UXs, rising to 6000 next year – a figure that could be even higher, said Shepherd, if it wasn’t for limited supply from Japan.

Lexus has traditionally sold in far smaller numbers than its German rivals, something that is largely down to awareness, added Shepherd. “The LC is the first big car we could tell the story behind but it’s in an inaccessible segment,” he said. “Now we have the UX, which is in a very accessible segment.”

Shepherd doesn’t expect Lexus to ever reach the sales heights of BMW or Audi, but said the EU goal is 150,000 units by 2025. By comparison, BMW sold one million cars in Europe last year.

The UX is Lexus@ equivalent

The fact that Lexus only sells a fraction of what the German competitors sell is a huge advantage as far as I'm concerned. You won't find Lexus in the Top 10 best selling cars ever and neither should you. All they need to do is sort out their infotainment...

having owned a range of brands none as satisfying to own as a lexus. Sure Id pick some of their rivals vehicles to lap the Nurburgring, but to own - not a chance