The BMW i models have revolutionised design across the board at BMW and will continue to do so in the future, according to design chief Adrian van Hooydonk.

“When we launched BMW i3 and i8, they were quite radical and far from the norm for BMW but now they’ve become an integral part of our brand,” he said.

“The design of the i3 and i8 opened doors for us that we didn’t even know were there for the design of our general cars, I think you see this in the 2018 models - the 3-Series, BMW X5, 8-Series and so on. It’s a cleaner form language and that was all triggered by the first i cars.” 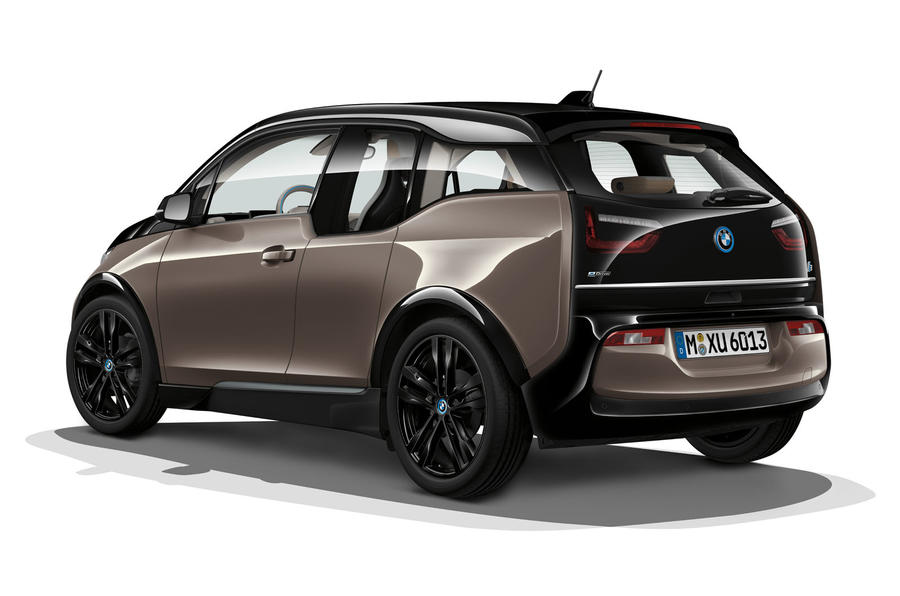 Von Hooydonk confirmed design of the i4, an electric equivalent to the 3-Series arriving in 2021, has been signed off. “It has to look cleaner [than the 3 Series] because it is clean, it has to look super modern. As part of the i brand it needs to be at forefront of what we are able to offer.”

He added that where there is big technological change in cars, BMW will mark it with bigger design changes. “Autonomous driving will be an even bigger trigger for design change than electric cars,” he said.

Talking about BMW’s design philosophy, Von Hooydonk said the brand no longer think in generations of cars. “BMW used to make bigger changes every 10 years. Now, we see every new vehicle as opportunity to change. Tempo has significantly increased in the industry so we need to step up the pace.”

Updated BMW i3 gets longer range​

BMW marketing exercise? If this was about JLR that’s what people would be saying right now!

thats probably why BMW have some of the ugliest cars in the automotive industry.

I wouldn't say that the i3 exhibits a "cleaner form langugage" at all, especially with that crazy up and down waistline, although that is precisely what all BMWs need.  I do think the i3's interior is superb though, both in its design and the novel materials it uses.  It would be good if that had informed other BMWs but I detect very little sign of it doing so.