BACK TO ALL NEWS
Currently reading: Analysis: why used car prices are set to rise further
UP NEXT
Alfa Romeo to show new sports car in early 2023

What’s behind the price rises, which cars are affected most and how long will it last?
Open gallery
Close

Paul Booker has been advertising his BMW 320d, a 2012/62-reg Luxury model with 85,000 miles, on a leading website for several weeks but had few enquiries.

He lives in south London and believes the expansion, this October, of the city’s Ultra Low Emission Zone (ULEZ) from central London to much of the North Circular and South Circular roads is to blame. “It’s in very good condition and I’ve priced it at £6700,” he said. “However, I’m sure buyers are being put off by it being an older diesel car that is penalised when entering the ULEZ zone.”

The penalty he refers to is the £12.50 daily charge applied to cars that fail to meet the ULEZ emissions standard. For petrol models, the standard is Euro 4 (in force on most new cars from 2005), and for diesels it’s Euro 6 (in force from 2015). The ULEZ daily charge for non-compliance is in addition to the congestion charge and the AA has warned that up to 350,000 motorists could be affected.

However, their pain is someone else’s gain. Paul Molavi is managing director of Forza UK, a car dealer based in Hampshire. Prompted by stories of London motorists rushing to sell their non-ULEZ-compliant cars before the zone is extended, he has opened a branch in the city, marketing his stock as ULEZ or non-ULEZ.

“Londoners are keen to replace their older cars with cleaner, ULEZ-compliant ones,” he said. “Their asking prices for non-ULEZ cars are low, and within the M25 private sellers are being offered around 10 % less by dealers than they would get elsewhere in the country.

“The reason for this is that Londoners live in a bubble. They believe what’s happening there is also happening across the country so assume their older car has little value. However, outside the city, demand for older diesel cars – in fact, all cars – is strong and prices are rising. I spend much of my time just searching for cars to buy for decent money.”

Molavi has touched on the two-speed nature of today’s used car market: for some models at its slowest in cities facing tougher environmental controls but racing away elsewhere. 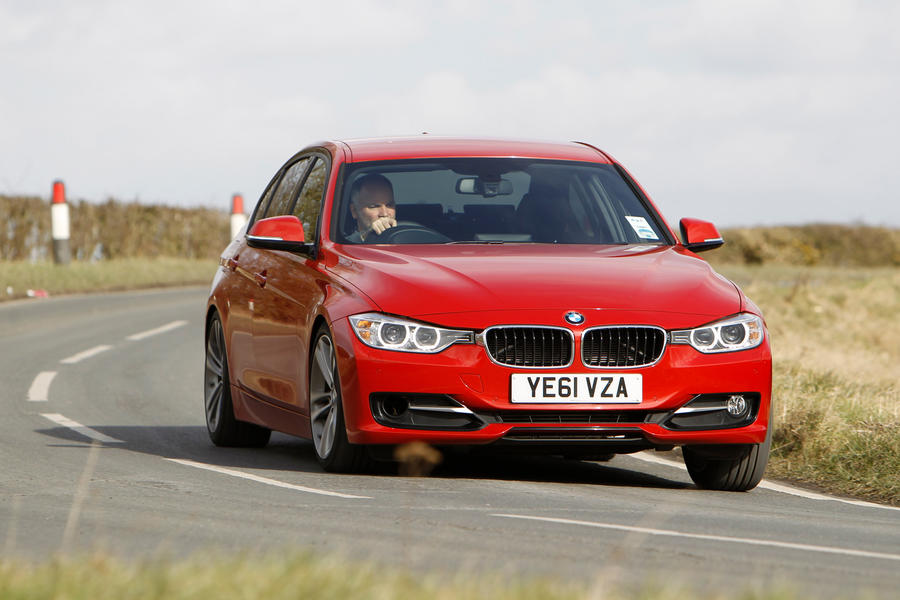 Since April, values expert Cap HPI has raised its trade prices for used cars by almost 14%. “What’s happening is a completely new phenomenon,” said Derren Martin, the firm’s head of valuations. “For example, I’ve been tracking the estimated buying price quoted by webuyanycar.com for a Toyota GT86. Over the past few months, it has gone from £14,000 to £10,000, then back to £14,000, up to £16,000 and now it’s £19,900. I suspect that the company, which owns Cinch, the online car retailer, is finding itself competing with dealers to secure fresh stocks at a time when fewer used cars are available.”

According to a What Car? survey, these delays are why a third of new car buyers are considering a used car instead. Add pent-up demand from both savings-rich customers and dealers and rental fleets desperate to restock and, said Martin, there’s an imbalance of supply and demand that is pushing up used car prices.

Martin said: “There’s not a tsunami of used car stock coming that will see prices fall off a cliff. Indeed, some dealers have still to realise prices have risen, but when they find that replacing stock is more expensive than they realised, they will have no choice but to put up their prices. Looking further ahead, I can see new cars becoming more expensive, which, in turn, will drag up the prices of used ones.” 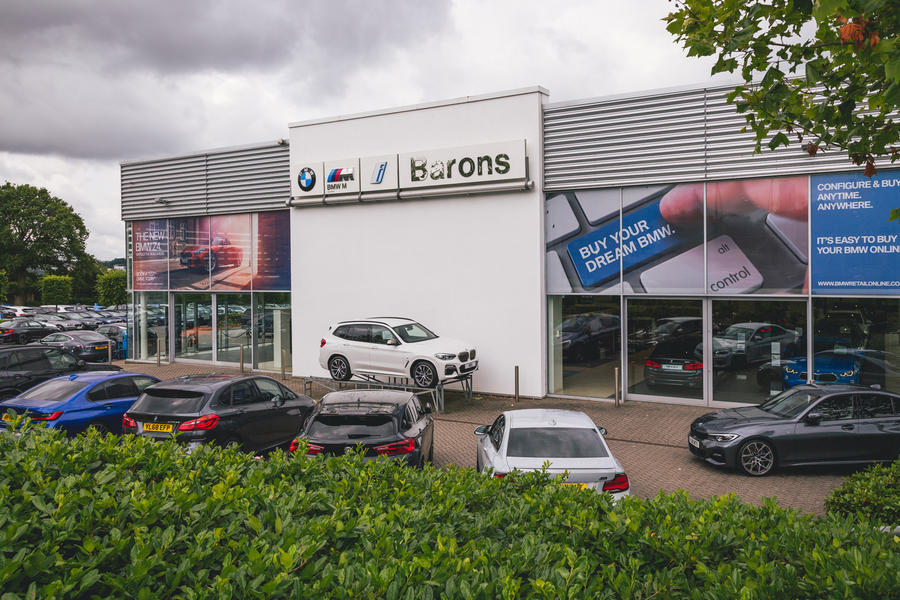 One consequence of the reduction in the supply of used cars, especially good-quality part-exchanges, is dealers’ renewed focus on the used cars they have and their readiness to retail older ones. For example, last year, Volkswagen brushed up its approved used car scheme, extending its 12-month warranty, MOT insurance and roadside assistance benefits to two years. Elsewhere, faced with increased competition for nearly new cars, some major car supermarkets that specialise in them are relaxing their age and mileage limits and now stocking older ones, too.

Philip Nothard, insight and strategy director at Cox Automotive and chair of the Vehicle Remarketing Association, believes some dealers shopping beyond their usual hunting grounds are being caught out by the rapid rise in car prices. He said: “One independent dealer planned to buy a BMW X3 for £32,000 and retail it for £36,000 but was beaten to it by another who paid £37,000 and will advertise it for £41,000.” Others, Nothard said, are unprepared for the extra maintenance and preparation costs associated with older cars.

Cox thinks new car supply issues will continue to fuel the current used car price boom but predicts the situation will stabilise as winter arrives, furlough ends, the economy opens up, causing consumers to spend their money elsewhere, and the government begins to recoup loans. Until then, sellers can look forward to ever higher prices for their cars unless, of course, they’ve an old petrol or diesel model to shift and they live in London.

Should I sell my car or keep it? 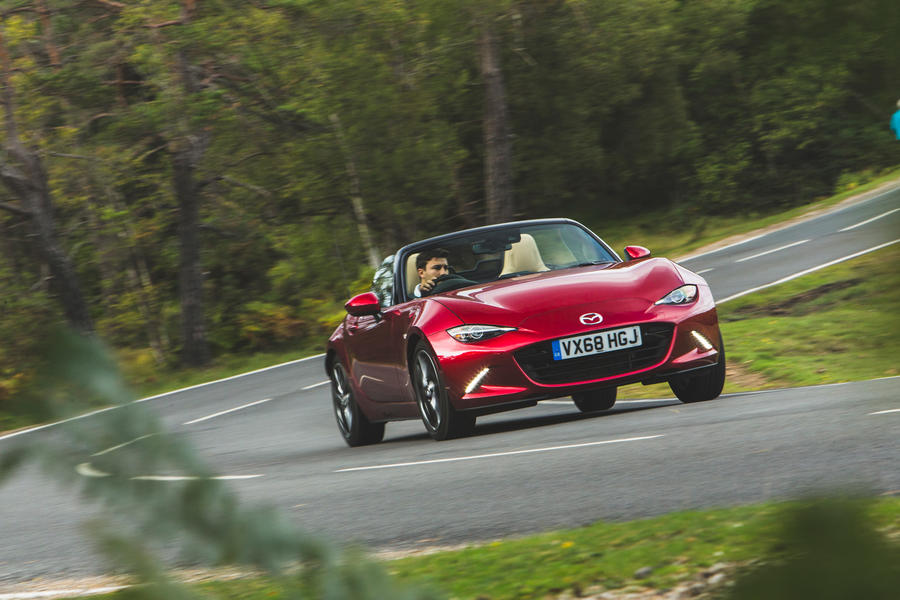 This company presents your car to thousands of dealers who, if they like it, bid for it. Taking the Mazda’s blemishes into account, it suggested a selling price of £18,710. I pressed ‘sell’. Only one offer arrived initially but it was for my asking price – a firm offer with no additional charges. Then a second offer came in, £240 above my target price.

It means that over 16,600 miles and almost two and a half years, my MX-5 has lost just £1900. Do I sell it and buy something else to have fun with or keep it and squeeze a few extra years out of its enhanced value as well as many more happy miles? I’ll keep it. After all, car prices are sky high at the moment.