BACK TO ALL OPINION BLOGS
Currently reading: Steve Cropley: Why four cylinders could be the answer
UP NEXT
Matt Prior: Where have all the practical fast cars gone?

Steve Cropley: Why four cylinders could be the answer

Our man spends some time behind the wheel of Cupra's fast Leon estate, then swaps up for a 4.0-litre Porsche Boxster
Open gallery
Close

This week sees Mr Cropley experience the hottest Cupra wagon for the first time, then heading to some of his favourite local roads to better judge the merits of our long-term Porsche 718 Boxster GTS 4.0.

Today began with the fastest Cupra estate (the 306bhp Leon 4Drive with seven-speed dual-clutch ’box) being delivered to my place, mainly because it’s a handy dropping-off point for something the road testers have in mind. Rude not to take a quick whizz up the road so I do – and discover it’s much better than I expected. I’ve tended to file all Volkswagen Golf-based Volkswagen Group models under ‘G’, but in this case, it’s a mistake.

This car has its own good looks, its own character and its own driving position, control layout and feel. It’s hugely quick for a dog-toter (0-62mph in 4.9sec) and the performance is easy to deploy. You can stroke it along pretty quickly on favourite A- and B-roads, enjoying a different kind of neatness and balance. Sure, I got lost in the multifarious menus of its infotainment, but who doesn’t? Best of all, the Leon is due to be swapped in a couple of days for our Porsche 718 Boxster GTS 4.0 long-termer, which tester Ricky Lane will leave with me for a few days. 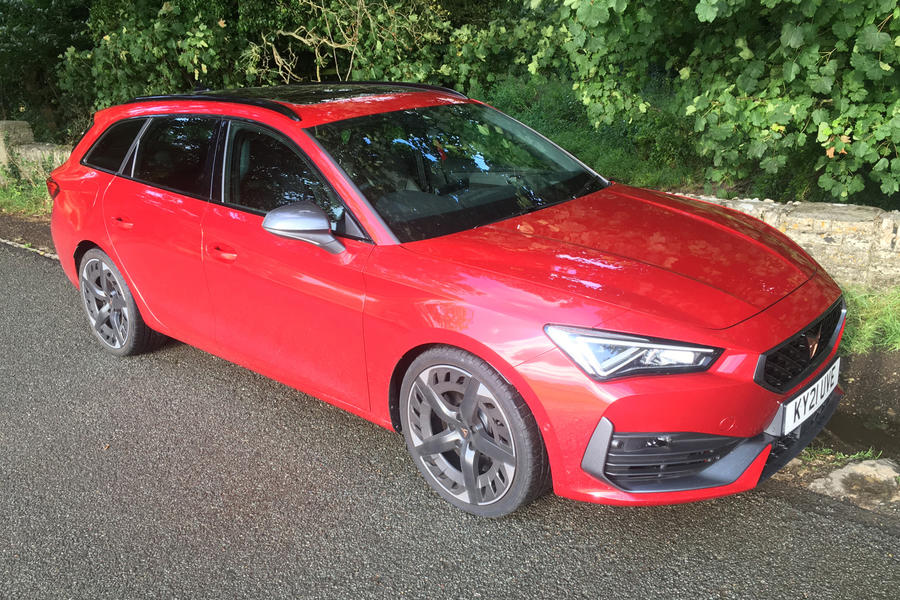 When not driving, I seem to be reading. I’ve just scored Evro Publishing’s reprint of Karl Ludvigsen’s remarkable book about Lotus founder Colin Chapman, Inside the Innovator, which I failed to read when it first appeared in 2010. You couldn’t call it a biography, but its discussion of Chapman’s view and progress on important technical subjects (concepts, structures, downforce and more) gives a fantastic insight into the man himself, especially as his associates are liberally quoted. Ludvigsen has written over 60 erudite books; this is surely one of his finest.

Boxster day: Ricky and I swap cars at that unique outpost for car lovers, Caffeine & Machine, just off the Fosse Way at Ettington. We sit half an hour in the sunshine over a coffee. Then I head home on back routes because the Fosse is clogged with holiday traffic and some wizard of road repairs has chosen today to set up a one-way system in Moreton-in-Marsh’s main drag. On market day.

This spares me an excruciating 25 minutes of queueing. Surely, major improvements to progress would result if the authorities applied a little awareness to the hold-ups they create, rather than evidently giving the repairers carte blanche?

Time for a Cotswolds sprint in our Boxster, the normally aspirated 4.0-litre flat-six model Porsche’s buyers and testers demanded after the company relaunched the car with a turbo flat four that (some claim) sounded like a vacuum cleaner. It’s as terrific as expected, and more practical in my world than a Porsche 911 because it’s smaller and better balanced. But I’m surprised not to instantly join the gotta-have-one camp that contains so many other scribblers.

To me, the Boxster’s 25-year-old sports car character is changed in this car. You now have to drive ferocious speeds to hear it in full voice and feel the meat of the performance. And I get the feeling the lighter engine in the lesser car might feel nicer, too. Anyway, I’ve asked to borrow a flat-four car, even if only to discover how wrong I am. 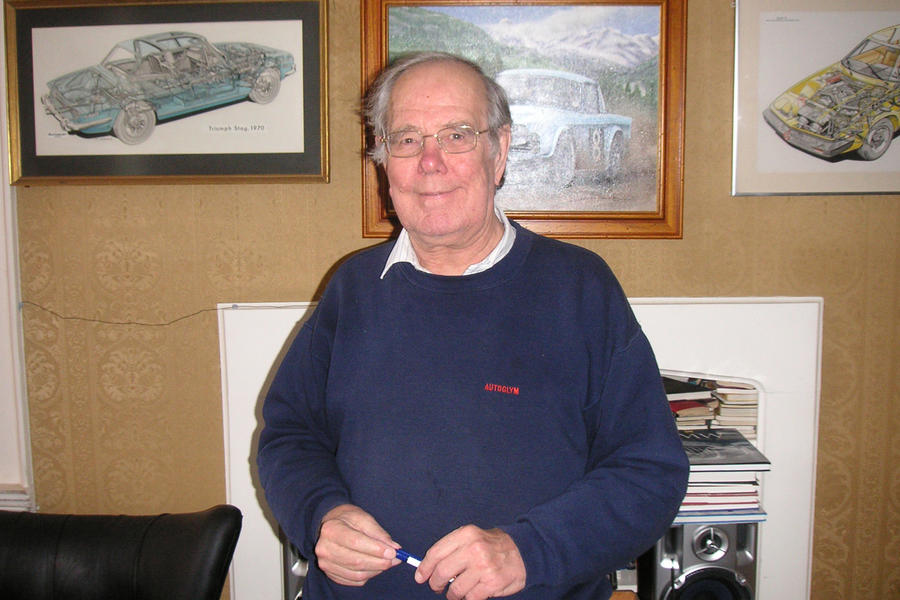 So sorry to hear of the death of Graham Robson, engineer, motorsport team leader, commentator, proud author of nearly 170 books and lifelong friend of Autocar (he worked here during the 1960s). He was constantly helpful to me, with his greater knowledge and experience, and because he was a practical man who understood the challenges of obituary writers, he wrote his own obit a couple of years ago. Here’s an excerpt, referring to his 1972 decision to become a full-time independent motoring writer.

“That word ‘independent’ cannot be stressed too highly because whatever his links with the manufacturer he was writing about, Robson’s research was always thorough and he never pulled his punches.” This, along with his fine writing style, is the reason his work will live on.

If you  could afford a Porsche, why would you buy a Cupra?, not a difficult question, fast as the Cupra may be, the Porsche has the heritage, Cupra?, just a VW in a cheap suit, but, if you like it, that's fine.