BACK TO ALL OPINION BLOGS
Currently reading: Steve Cropley: Small and simple is the formula for driving nirvana
UP NEXT
Opinion: Vandoorne back on form as Formula E hit Monaco

Steve Cropley: Small and simple is the formula for driving nirvana

Forget bolshy saloons and toffee-nosed sports cars. A humble VW Up (GTI) is all you need to have fun
Open gallery
Close

In this week's automotive adventures, Steve finally gets a taste of the nippy new VW Up GTI, reads a book and ponders the latest must-ride Scottish driving route: the Jim Clark Trail.

An exhilarating weekend dashing about the Cotswolds in the latest Volkswagen Up GTI, a car that has been around for years and I have heard plenty about but never driven. Its zippy engine and Mini-like handling – along with the glorious simplicity of its styling and character – make you wonder why on earth you need anything bigger or pricier for honest driving enjoyment. Conclusion: you don’t.

I’ve finally lifted my nose from what must surely be one of the most remarkable car books ever written. Conservatively named Rolls-Royce and Bentley Motor Car Engineer, it follows the 41-year career of its author, Peter Hill, who started at Crewe as “a humble apprentice”, rose high in the engineering ranks and left at the turn of the century when the two marques split. 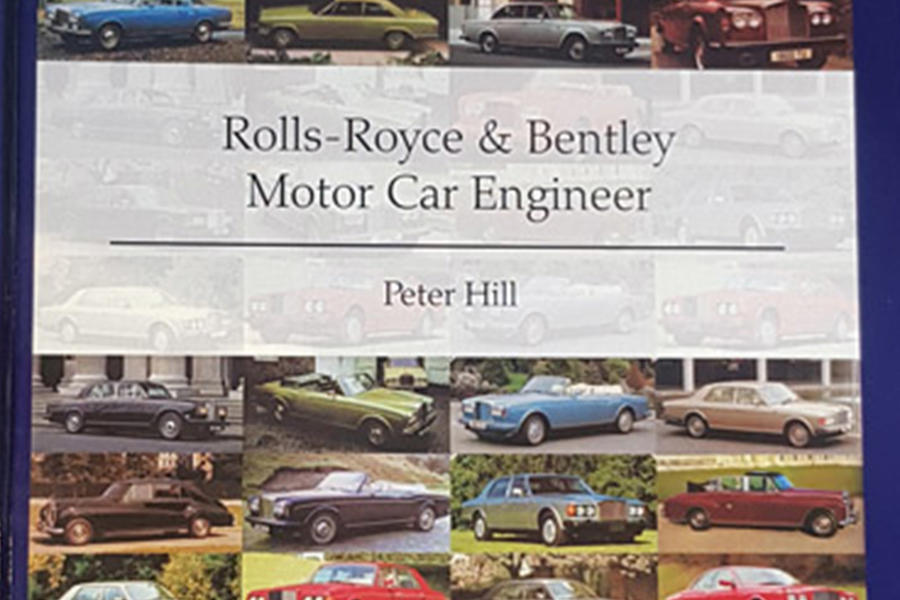 The book, many years in creation, is an intimate insider’s guide to a hectic era, detailing design and engineering challenges, model changes, funding difficulties, secret concept cars, ‘now it can be told’ test sessions and much more, all of it over 540 riveting pages.

The writing style is nothing like your usual author-ese: it’s an entirely guileless account of Hill’s experiences, packed here with the minutiae of technology (with supporting drawings) and there with the author’s view of the company’s marketing and political challenges.

Sure, it’s opinionated, but the author’s authority is irresistible. Only those who truly study these cars and this era will read every word, but for them this book will be an absolute treasure.

Scottish driving routes are all the rage, and the latest and most fascinating – if the shortest – is the Jim Clark Trail, promoted by the recently expanded Jim Clark Museum in Duns. It’s only 50 miles of driving, but it connects the champion’s birthplace and grave, the museum, the place where his driving career began and where he watched his first motor race. It’s also an absorbing journey through some of the most uplifting countryside anywhere.

For soft southerners, it’s worth a driving trip to Scotland on its own. And, of course, if you’re prepared to venture 300 miles north (Scotland’s bigger than you think), you can tackle the North Coast 500 while you’re out. For full Jim Clark Trail details and more, visit jimclarktrust.com.

I’ve got a configurator obsession. What attracts me most is finding enticing specifications by ticking as few boxes as possible. It’s not about saving money (not one of my strengths; ask the Steering Committee), but I have always had the abiding feeling that car companies engineer ideal models, shortly before allowing marketing types to spoil them.

They do this by adding needlessly bigger wheels, shiny tailpipes, slabs of meaningless carbonfibre, aero gadgetry that works only above 120mph and £5000 sound-lab audio systems, even though a car’s continual background noise (in sound-lab terms) is never less than awful.

My choice would be a white-with-black Carrera (£82,793) with Crayon seat stitching (free), model identification deleted (free), Sports Seats Plus (£324), LED headlights (£699), parking sensors and rear camera (£464), a heated steering wheel in Alcantara (£505) and a £225 outdoor cover. That’s a wonderful car and an outrageous bargain. And I’ll bet that compared with most 911 deals, it would save me the cost of a supermini. 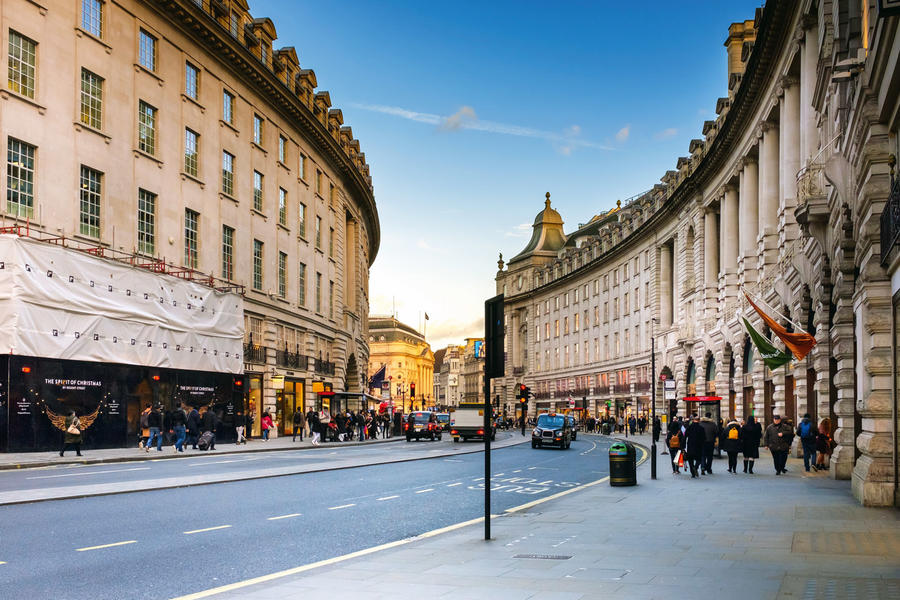 London’s traffic is light at present, apparently because large swathes of the population are avoiding contact with their fellows and potentially the Covid-19 virus by staying at home. Surprises me: I’d have thought the traffic would swell as people used their own cars as isolation devices like I’m doing.

Agree re small and simple, I

Agree re small and simple, I have a lot of fun in my little colt cleartec, a very rev happy little 1.3 with about 98bhp, taught handling and great economy, it can be surprisingly swift when you use the revs and is a lot of fun.
superstevie 26 March 2020

I agree as well si73. I have a smart roadster. 80bhp, light, narrow, and so much fun at legal speeds!

Self isolation device? Well done on encouraging people to go out when they don't need to.

While I agree with the comment about not encouraging people to go out, the abusive language was completely unnecessary.