BACK TO ALL OPINION BLOGS
Currently reading: Steve Cropley: How the T50S Lauda got its name
UP NEXT
Inside the industry: Why Dacia's formula is a winning one

Steve Cropley: How the T50S Lauda got its name

Like its namesake, Gordon Murray's latest missile is all about speed on track
Open gallery
Close

This week, Steve catches up with hypercar guru Gordon Murray to get the lowdown on the T50S Lauda, reflects on EV record setting and whether it's really possible to enjoy a car vicariously.

Fascinating video chat with Gordon Murray about the naming of the T50S Niki Lauda, the track-only version of his featherweight, V12- powered fan car just unveiled. In 1978, Lauda scored the one and only victory for Murray’s revolutionary Brabham BT46B, whose engine-driven fan sucked it so effectively onto the road that it could out-corner even its Lotus rival, which used ground effects. It was withdrawn from Formula 1 competition after that win (due to team owner Bernie Ecclestone not wanting to upset rivals on the point of installing him as F1’s boss), but Lauda and Murray became friends for life.

“The BT46B was amazingly fast but also a hell of a handful,” recalls Murray, “and Niki always spoke his mind about things like that. Before the race, he said ‘if we win today, you will be a genius’, but we were both pretty sure the car wouldn’t go the full distance. So it was a big shock when we won, and in all the fuss there wasn’t much of a chance to talk. But Niki rang me later. ‘Okay, then,’ he said, ‘you’re a bloody genius.’”

There we were, feeling pretty damned smug about our string of recently posted, Motorsport UK-sanctioned UK EV speed and endurance records, using six drivers in a pair of Porsche Taycans, when a Lincolnshire-based reader, Stephen Savage, wrote with details of a 14-hour, 1000km trip he had done recently in his Tesla Model 3 Performance, travelling with his wife non-stop between home and Germany. His drive took a mere 58 minutes more than ours, despite having been carried out on public roads while we had the freedom of Brands Hatch. It sounds a prodigious effort, but he writes as if it was relatively routine.

Mr Savage says he has covered 23,000 miles in 15 months, including trips to northern Denmark and the south of France, all without any hint of range anxiety or any kind of charging issues. “The Tesla Supercharger network is the key,” he says. “They just seem to work. And their coverage in the UK this year seems to be better than ever.” 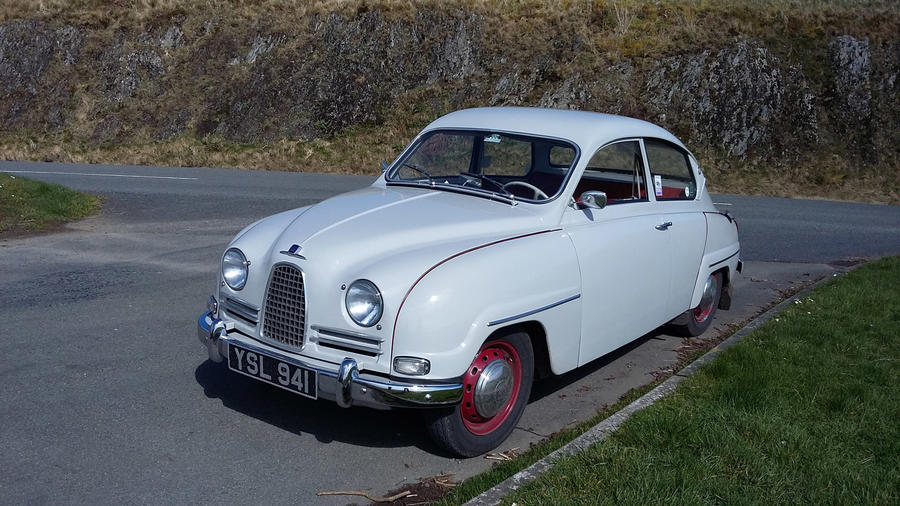 Do you have cars you enjoy vicariously because a friend owns one? I have a few, and chief among them for the past 20 years has been a sweet two-stroke Saab 96 owned by fellow hack John Simister. He has nurtured this car to a peak of fitness and taken it to so many places that he has become identifi ed with it – so it’s a shock to learn that he’s thinking of selling. His motivation is understandable: another car has caught his eye. His second reason is the same one that prevents me from biting his hand straight off at the elbow: his household has an agreed ‘one in, one out’ policy. I only ever drove this little car once, at a Car of the Year event at Silverstone, and I loved it. Busybody that I am, I would love to see it go to a really good home. Contacts will be passed on.

Whisper this, but the only newspaper hack whose efforts I’ve ever cared about is Jeremy Clarkson in The Sunday Times. But even he has lost me several times recently by recklessly dissing cars that I’ve just been enjoying. Indeed, I was starting to conclude that, having lately turned himself into a son of the soil, JC was now worrying too much about the state of his winter barley to pay enough attention to things that really matter. However, my faith was restored the other week when he wrote a piece about the Toyota GR Yaris in which he could fairly be described as excited. Not a very Jeremy-ish emotion, but there it was. “One of the most enjoyable and thrilling cars I’ve ever driven,” was his concluding summary. It’s nice to agree. 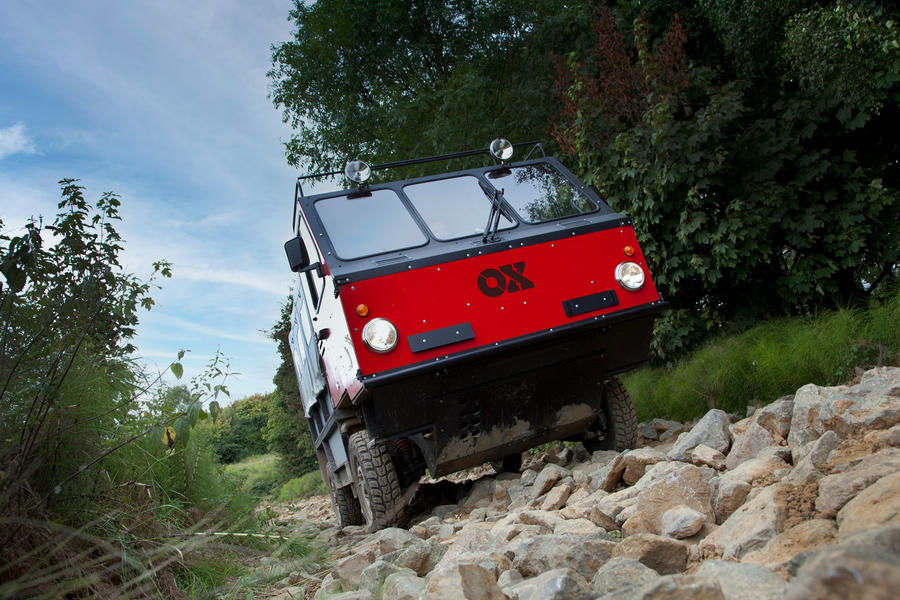 I’m delighted to hear that the Ox, Gordon Murray’s low-budget, flat-packed truck for emerging markets, is gaining extra relevance as an EV. Its backers recently won grants worth £1.2 million and are planning field trials in Rwanda soon.