BACK TO ALL OPINION BLOGS
Currently reading: Porsche shows Lotus the way
UP NEXT
Steve Cropley: Name a better sub-£40k buy than a manual Audi R8

Big plans at Lotus seem to follow a similar pattern to the one that Porsche has perfected, which could mean great things for the British marque
Share
Open gallery
Close
Share story

Geely has been in majority charge of Lotus for over a year now, but we’ve heard precious little of its plans.

Now it can be revealed: the new-look, revitalised Lotus will be spearheaded by a quite incredible, cutting edge hypercar, backed up by a new family of sports cars and the first model in likely a range of SUVs. 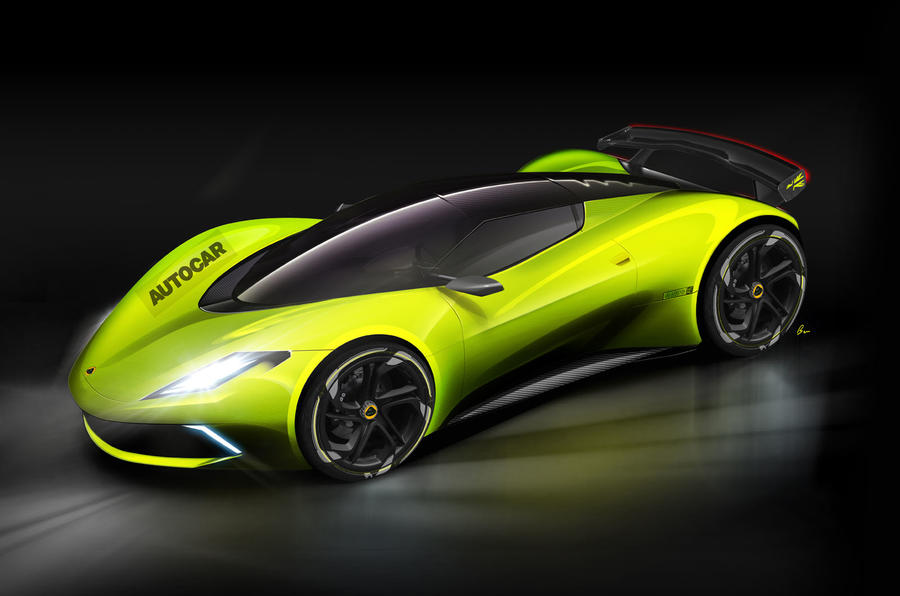 If any car maker deserves success and good times to come, it is Lotus. Yet simply having investment and a management that believes in it is by no means a guarantee of success.

The hypercar project is hugely exciting, yet also potentially a big risk. It will test the badge appeal of Lotus like never before. It wants near-Bugatti money for this new hypercar, not ‘merely’ McLaren or Ferrari. Can a Lotus ever wear such a price tag? We’ll soon find out.

Key to the hypercar's chances of success will be just how limited it is. Too few is better than too many. To sell out, Lotus will be hoping there are enough millionaires who get the brand and want to see it at its very best, and recent history has shown us such limited, expensive models are often oversubscribed. For the established players, anyway. 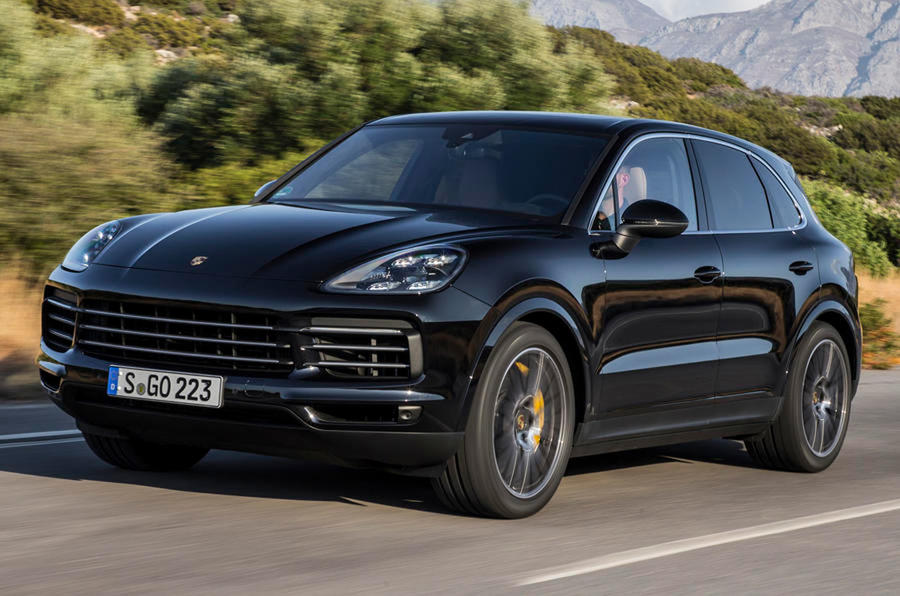 Lotus’s overall product plan beyond the hypercar sounds suspiciously similar to Porsche’s, but why not? Make some amazing sports cars that underpin the brand, if not the profits and production volumes. But then make a series of highly profitable SUV models that bask in the glory of, and claim their credibility from, the sports cars. Then spend said profits on making the sports cars ever better, and you’ve got yourself a successful, modern sports car maker.

Remember, Porsche was nearly broke itself once, before being saved by the launch of the mid-1990s Boxster.

The other electric Lotuses (that aren't Lotuses)

The first Cayenne was pig

The first Cayenne was pig ugly and not very good but sold due to the badge.

Will a Lotus based on a Volvo SUV even work? It will require a lot of engineering to be credible.

Why is my heart sinking?

When the Elise was launched it was a properly (relatively) affordable sports car with wide appeal. It represented what Lotus stood for from the beginning of its existence and was pretty universally loved.

I appreciate that Lotus needs to be profitable to survive, and that means making a tour de force hypercar for collectors and SUVs for people with dead eyes, but please don’t entirely lose the spirit of the affordable Mk1 Elan and Elise etc. Sadly, I think it might be too late.

Blundering from one crisis to

Blundering from one crisis to another and with a ridiculous price tag this thing is bound to have it's missing the elephant in the room: The Tesla roadster mk 2

That car will make a horses arse out of all the other so called hyper cars at a fraction of the price.

about absolutely nothing. So how’s Porsche leading Lotus again, one more time??

Will a Lotus based on a Volvo

Will a Lotus based on a Volvo SUV even work

All you have to do is to dial our toll free number 1-877-916-7666 irrespective of your location across the country. Your problems are resolved by our experienced engineer without any delay.