BACK TO ALL OPINION BLOGS
Currently reading: Testing times for the WRC as season remains in limbo
UP NEXT
Opinion: Is there ever a right time to sell a treasured car?

Testing times for the WRC as season remains in limbo

Questions may still hover over 2020's racing, but teams are getting back out there
Share
Open gallery
Close
Share story

Things are slowly returning to normal in the world of rallying. And although there won’t be a Rally Finland this year, the forests around Jyväskylä are already alive with the sound of cars.

Home team Toyota, as well as Hyundai, got the action under way again with a test to help their factory drivers blow away the cobwebs after more than three months of lockdown. And although the testing ban imposed by the FIA has been lifted since 1 June, nobody yet knows when exactly the cars will return to competition.

Just how rusty drivers can get when they’re not regularly competing was exemplified by Thierry Neuville, who managed to turn his car into a ball of scrap after tripping over a rock in a corner-cut. This was the second massive wreck for Hyundai, after Ott Tänak’s monster shunt on the Monte Carlo Rally back in January. With just three rallies completed, that’s quite an achievement.

But out came a new car and the test continued, with Neuville getting another chance on his 32nd birthday and Tänak also getting back up to speed – although the Estonian had kept his hand in by driving a Hyundai i20 R5 at home.

For Toyota, testing was logistically far simpler, because the team is based less than an hour down the road from Rally Finland’s most famous stages. All three of its drivers – Sébastien Ogier, Elfyn Evans and 19-year-old Kalle Rovanperä – were straight on the pace with no mishaps. 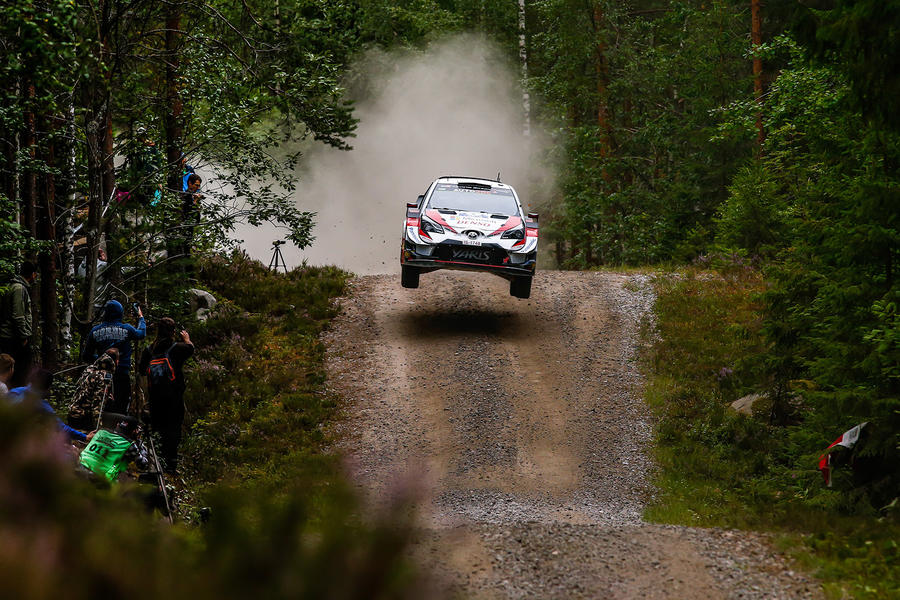 Ogier, the championship leader, looked particularly sharp. Perhaps the Frenchman’s relaxed demeanour was a sign that he had agreed to stay at Toyota for next year, despite having previously said that 2020 would be his final WRC campaign.

Toyota team principal Tommi Mäkinen is keen for him to remain, and the competitor in Ogier almost certainly doesn’t want to sign off ignominiously at the end of such an oddly fragmented year – which might not even end up counting towards a full championship.

What’s notable is that technical development hasn’t stopped during the shutdown, with both teams trying out some new ideas on their cars that might just have an important influence on the competitive order.

We have still to see M-Sport Ford show its hand in testing but, with a personal forest and now an asphalt test track at its Cumbrian headquarters, there will have been plenty of unseen work going on there, too. Rallying is finally back. Now all we need are some events.

This 22-year-old from Bath won the inaugural all-female W Series last year, and she has now been handed a golden opportunity to demonstrate that she has the talent to beat all comers.

Chadwick’s success has helped her secure backing from David Dicker, boss of track car firm Rodin Cars, who will help her step into the Formula Regional European Championship with the crack Prema squad this year. She will be racing the same type of Formula 3 car as in W Series, and Dicker is aiming to back her “long-term” on the path to F1. 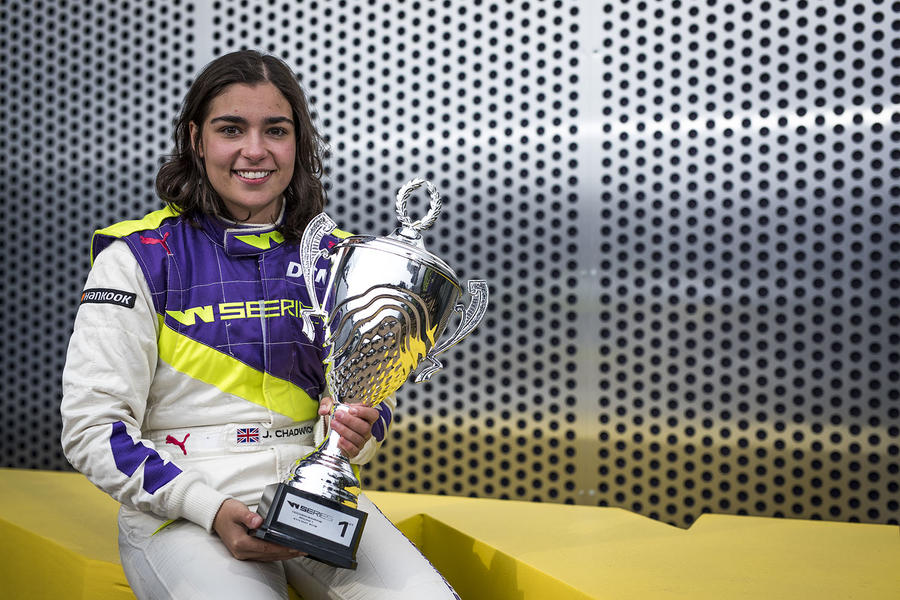 Williams’ final title-winning car, the FW19, won the first grand prix at the A1 (now Red Bull) Ring in Austria. An evolution of the 1996 title-winner, it was the final Williams Adrian Newey worked on, with Geoff Willis finishing the design. Renault’s V10 gave it a power advantage, but Jacques Villeneuve and Heinz-Harald Frentzen found it difficult to control on the limit. The Canadian won seven races, securing the title in a controversial final-round showdown with Michael Schumacher. 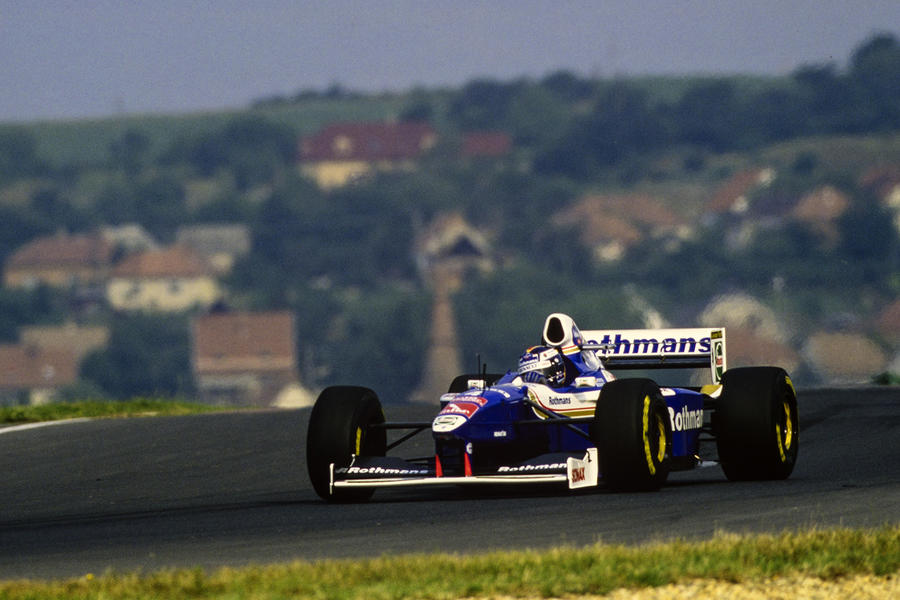 How to salvage the 2020 World Rally Championship

Now all walmart employees can make use of Walmartone portal to get all the benefits. Login to it from