BACK TO ALL OPINION BLOGS
Currently reading: New WRC rules still on track
UP NEXT
Opinion: Why the Festival of the Unexceptional is an annual highlight

Cars will be cheaper, simpler yet no slower from 2022. Hybrid, too
Open gallery
Close

Formula 1 recently announced that it was going to withhold its new regulations, scheduled for next year, until 2022, but the timetable for technical revolution in the World Rally Championship won’t change.

The new WRC rules weren’t scheduled to come in until 2022 anyway, and with only three manufacturers left at the sharp end (or two, with M-Sport Ford technically being a privateer), there’s no option to delay.

Here’s the solution: the cars will become cheaper and less complex but still just as fast, and their powertrains will have a mandatory hybrid element.

The basis of the current World Rally Car rules were introduced for the start of the 1997 season, allowing manufacturers that didn’t make a turbocharged four-wheel-drive car to compete with the big boys. 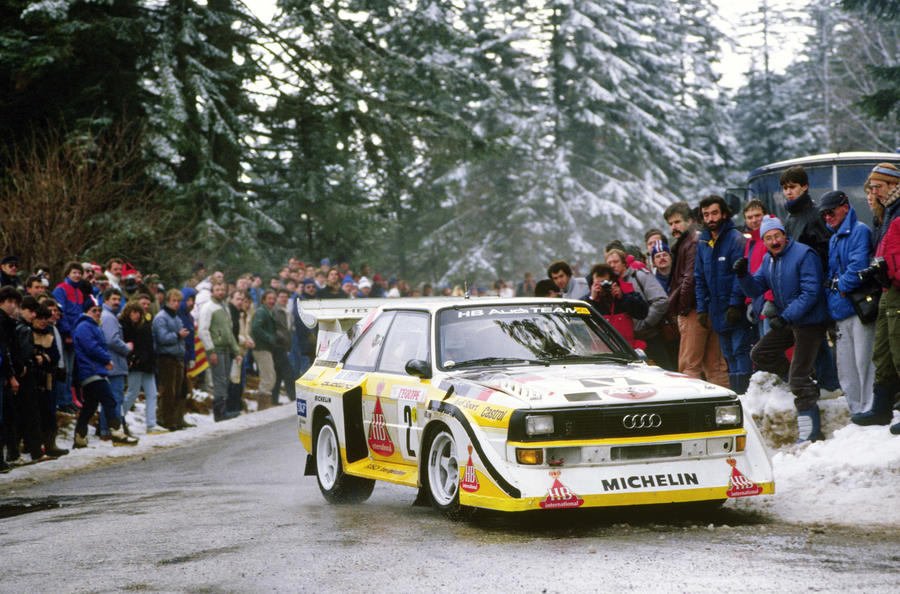 The 2022 regulations take that concept a step forward. Not only will manufacturers be able to take a standard bodyshell and turn it into a top-class monster (to be known as Rally 1), there will also be the option of fitting a bespoke body onto a spaceframe chassis if manufacturers want to use a car that doesn’t fit into the required dimensions. Just think short-wheelbase Audi Quattro and you will realise just how exciting the potential is.

It’s possible, for example, that some firms might want to shrink the design of their sporting SUVs and turn them into rally cars. Lamborghini Urus WRC? Why not? The possibilities are limitless.

Even more necessary is the adoption of hybrids from 2022 onwards. Why? The FIA received the message very clearly from all the current manufacturers that some form of electrification is a sine qua non of their continued participation. At first, this will be a standard hybrid element for all – a bit like the initial era of Formula E – before the hybrids become more complex and bespoke for the next cycle of WRC regulations, which is set to begin in 2025.

The idea is for the cars to use electric power for the service parks and road sections. The drivers will actually love this, because driving a rally car in road mode feels a bit like piloting a tumble dryer down a marble staircase – and is as about as restful. What they would love even more is the electric power providing an additional boost on the stages, and that’s also in the plan.

Not everyone is happy, mind you: Hyundai’s Thierry Neuville recently dismissed the cost-cutting new rules as “shit”. But then he’s not the one paying the bills, is he?

WRC is like BTCC.  An incredibly pale shadow of its former self.  You only have to look at the picture of a Quattro Sport or RS500 to see that.

The common thread that runs through all dying motorsport, and very particularly F1, is allowing manufacturers to run the show.  Their only interest is in peddling a product.

The current championship is

The current championship is very open and the cars very impressive to watch.

I don't hope a single chassis.

If they don't make Rallying more interesting, then there will be less profits.