BACK TO ALL OPINION BLOGS
Currently reading: Racing lines: What to expect from the rest of the F1 season
UP NEXT
Inside the industry: does new UK legislation ignore in-car tech?

Racing lines: What to expect from the rest of the F1 season

Lewis Hamilton has all but engraved his name on the winner's trophy, but the overall standings aren't a done deal
Open gallery
Close
Share story

Formula 1 returns this weekend after its summer break as the Belgian Grand Prix at Spa kicks off an autumn run of nine races. Sure, we already know who will be champion – barring the unimaginable – but there’s still much to play for in what is turning into a pretty good season.

Lewis Hamilton’s eight wins out of 12 races leaves him with one hand on the trophy, but Mercedes-AMG’s continuing dominance of this hybrid era hasn’t been quite complete. That’s thanks largely to Red Bull and the brilliance of Max Verstappen, who this term has shown he is maturing – at the age of just 21 – into the F1 master he’s always promised to become. His battle with Hamilton in Hungary was a hopeful portent for a rivalry that should be a central narrative thread in the years ahead. 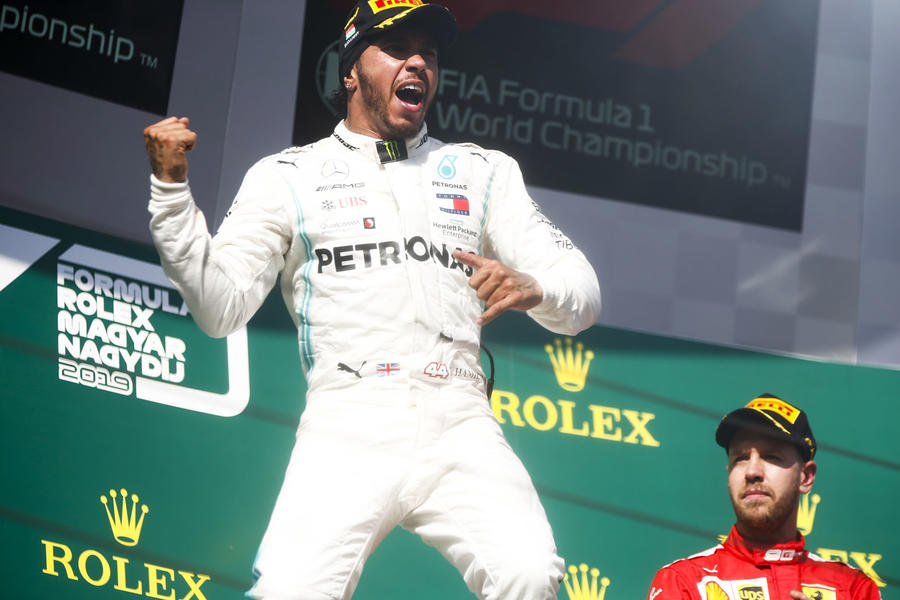 Such is Verstappen’s speed and new-found consistency, his team-mate, the ordinary Pierre Gasly, has lost his drive during the break. Red Bull is only 44 points down on Ferrari and needs regular scores to clinch second in the teams’ rankings. Is newly promoted British-born Thai Alex Albon up to the task? The rookie has certainly started well for the sister Toro Rosso team, but going up against Verstappen can ruin a career, as Gasly found.

At Ferrari, Sebastian Vettel must toil to stop his career unravelling further, while young team-mate Charles Leclerc will focus on ironing out the mistakes that have pock-marked his promising first season in red. Like Verstappen, the signs are he’ll get there. 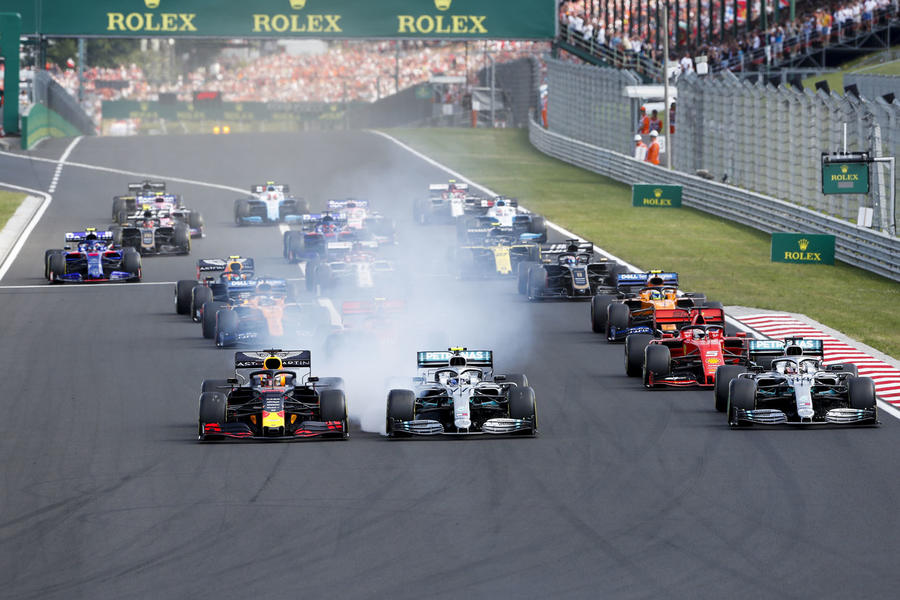 In the tight midfield, McLaren’s rejuvenation to be the best of F1’s unofficial ‘Class B’ has been welcpome. Classy Carlos Sainz Jr has scored well and Lando Norris has hinted at future stardom, for a team that has clearly won back its mojo. But can it ever rise to take on Mercedes, Ferrari and Red Bull as it used to by default? That depends largely on the future shape of F1, with news of swingeing tech changes for 2021 due soon. For those in the F1 bubble, it’s as crucial as Brexit.

Beyond McLaren, just 17 points separate Toro Rosso, Renault, Alfa Romeo, Racing Point and Haas, with drivers such as Nico Hülkenberg, Romain Grosjean and Kevin Magnussen fighting for their F1 futures. Knocking F1 can be all too easy, and the sport doesn’t always help itself, but it’s hard to avert your eyes for long. Beyond mercurial Hamilton, there’s plenty still to shake out.

Silverstone to host British Grand Prix until at least 2024​

Yeah, it’s that, why bother watching time again, at least Verstappen might entertain us with some Banzai moves, Vettel is in meltdown I think,and I hope Le Clerc wins a Race.

They would be super at it and knock hamiltons hat into a coccked ring in no time at all at every race!!! I've got DRS and stuff on my M3 and I win at the lights every time very faster than a Mercedes or other cars that are not BMWs