BACK TO ALL OPINION BLOGS
Currently reading: Racing lines: How Mountune rose to the top
UP NEXT
Opinion: Mercedes EVs will get you home on the range

Racing lines: How Mountune rose to the top

Thirty-two years ago, a union forged out of mutual benefit between like-minded racers culminated in one of the greatest-ever long-shot title wins in the British Touring Car Championship.

In 1990, the final season of the glorious Group A era, Robb Gravett, his Trakstar team and David Mountain’s Mountune tuning business took on the establishment, in the form of the great Andy Rouse – and against all expectations not only beat him but did so conclusively in a mostly plain-white car on a relative shoestring budget.

Somehow, Gravett never again won a BTCC race as the series switched in 1991 to naturally aspirated 2.0-litre engines for what became the golden decade of Super Touring. But all these years later, Gravett and Mountain prefer to remember the good times over the bad – and out of the blue have forged a new partnership that once again puts their old friendship smack bang on the line.

Setting up base camp

Founded in 1980, Mountune is long-established as one of the UK’s best-known tuning houses, thanks largely to a long association with Ford. In motorsport, it has history not only in the BTCC but also globally in such series as the World Rally Championship.

Mountain traces it all back to his partnership with Gravett in the mid-1980s, when he started building the ambitious racer’s Group N production series engines.

“What I liked about David was his energy and his desire to win,” says Gravett. “In theory, back then it would have been easier to go with someone more established. Instead, we decided to have a go ourselves.”

A total of 18 race wins and a pair of titles in 1987 set both men on their way. “The next year, we suddenly had loads of customers,” recalls Mountain. “And it was our big break with Ford.”

The Blue Oval association is central to Mountune’s success, but the founder reveals the relationship has changed significantly in recent years.

“Some thought we were actually owned by Ford; we never were but we were very closely linked,” says Mountain. “We were the only tuner in the world that had Ford warranty-approved status. We haven’t got it now, by the way; we lost it after Dieselgate. All the OEMs ran a million miles from modified calibrations, and Ford in particular was very nervous, so they withdrew any association with anyone modifying their road cars. But in a sense, it was great. People still connect us with Ford, but now we don’t have to pay a royalty!”

Still at the summit

Today, Mountune remains heavily invested in the BTCC as engine supplier to the Motorbase Ford Focus ST team, which has upped its stakes this season with the signing of reigning champion Ash Sutton, with whom the tuner last tasted title success in 2017, when it was the power behind his Subaru Levorg’s engines.

“We’re involved because we still want to win the BTCC,” says Mountain. “These days, half our business is modifying road cars, mainly Fords. A lot of our customers follow the BTCC. If we can win, it pays off on the road car business.”

Still, he can’t help admitting that he misses the old days of the Ford Sierra Cosworth RS500s: “It’s just not the same. In 1990, there were a set of rules, but in terms of boost pressure and power, it was down to whomever did the best job, who had the best drivers and chassis. It’s a lot more controlled now. Back then, we were rebuilding engines all the time, because they were on such a knife-edge. It was far more exciting. Now the engine has to do 5000km and the only way to win the championship is to use just one through the season.”

Still, Mountain also acknowledges just how cut-throat the BTCC remains between rival tuners: fellow independent specialist Swindon Powertrain; M-Sport, which has taken over the supply of the series’ Next Generation Touring Car engines this year; and Neil Brown Engineering, which builds the engines for BMW and Honda. Then there’s the added complexity introduced by Cosworth’s new spec hybrid system.

“It has had a pretty big effect, and the competition is tough,” says Mountain. “Neil Brown does a fabulous job and the BMWs are very fast, but possibly the rearwheel-drive cars have a slight advantage. If we can find something in oil or an oil additive, it helps.” 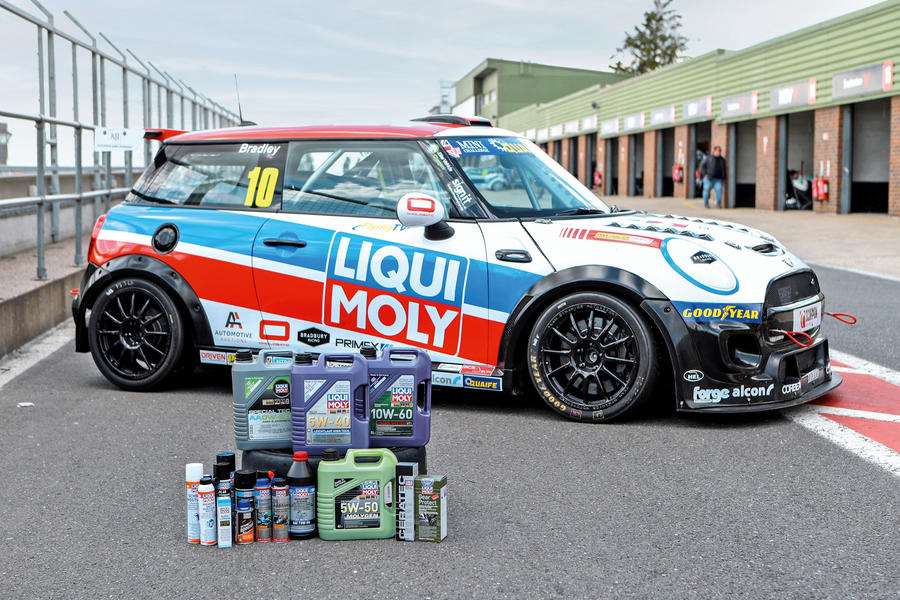 That’s where Gravett comes in. The former champion was always as sharp on the sales patter as he was on the pedals. Now his focus is on son Bradley, who has just started his second season in the BTCC-supporting Mini Challenge UK series with hopes of one day stepping up. Sponsorship from German oil brand Liqui Moly might help, but Gravett has taken the relationship a step further with LM Performance, a company that he has created solely to represent Liqui Moly on the UK racing scene.

Inevitably, he pitched his old mate Mountain to sample the oil – and it has led to a three-year exclusive supply deal with Mountune. Their friendship wouldn’t come into it if the oil weren’t up to scratch.

“We’ve had so many offers from oil companies over the years,” says Mountain. “The last thing we want to do is take any chances.”

But after an extensive (and expensive) testing process, Mountune was impressed – “perfect” is Mountain’s verdict – and even reported evidence of a small increase in power from Liqui Moly’s Ceratec additive. Might it be enough for Mountune to power another Gravett to the top of the BTCC, as Robb is dreaming? That’s down to Bradley.

“It’s easy when you are winning, but when things get tough, that’s when you have to be really strong,” says Mountain of his old friend. “We grew apart for a while, but we never fell out. It was just one of those things. But it’s lovely to get back together again.” 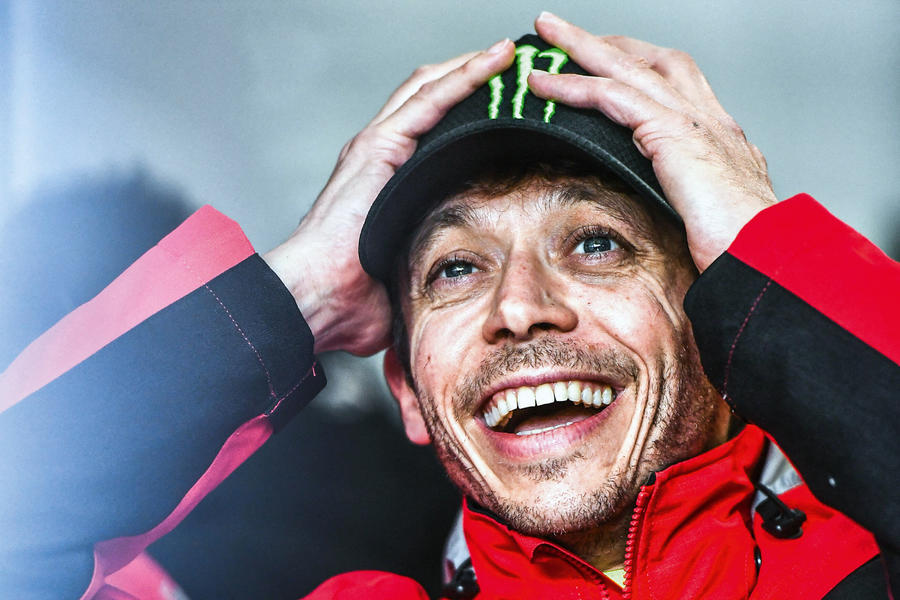 Valentino Rossi: The MotoGP legend drew a crowd and starred at Brands Hatch in the GT World Challenge Europe, scoring his first points in the Sprint Cup round by sharing eighth place in partnership with Frédéric Vervisch in their WRT-run Audi R8 LMS GT3 Evo II.

Rinus Veekay: Okay, third was far from a disaster for the Dutch Indycar ace in the Grand Prix of Alabama, but having led from pole, he was “too conservative” following his second pit stop as McLaren’s Pato O’Ward passed him for the win. Álex Palou also jumped him after a pit stop for second.