BACK TO ALL OPINION BLOGS
Currently reading: Racing lines: Is 16 weeks enough for the 2020 BTCC season?
UP NEXT
Racing lines: How Nicolas Hamilton is forging his own path

The wheels of UK motorsport are slowly beginning to turn once again.

As in every walk of life, the emphasis on personal responsibility can’t be stressed enough for anyone stepping near a British racing track, because the consequences of such events triggering new cases of this infernal virus don’t bear thinking about. Beyond all-too-understandable trepidation, is it too early? Can it really be safe? Will people stick to the rules? There are myriad factors that make event organisation deeply complicated in these exceptional times.

Andrew Jordan, touring car star and historic racing enthusiast, is among those relishing a cautious return to the tracks. The 2013 British Touring Car Championship winner runs a thriving family business building, preparing and running both historic and modern racing cars, and he will be joining some of his clients to blow off the cobwebs. He has also booked in his historic Mini for Cadwell Park in the first week of July with seasoned racer, dad and Jordan Racing Team co-founder Mike “for a bit of fun” ahead of the condensed, nine-meeting BTCC schedule that’s due to kick off at Donington Park on 2 August. It’s all to help him get match fit.

A long and short view

Jordan has a mature perspective on UK motorsport’s prospects during and after this pandemic, thanks to his long career nurturing sponsors for BTCC drives since 2008 and the recent flourishing of business at JRT. He’s concerned, specifically from an economic point of view.

“Historic racing might be in a better position than modern racing, because the clientele are in a different position,” says Jordan. “In the BTCC, some are personally funded, but a lot are commercially funded by sponsors, which will put them in a tricky position. Will companies even have the money? If they do, will they want to be seen to be spending it on motorsport?

“Some will believe they need to keep banging the drum to market their companies, but others will believe morally it doesn’t look right, especially if they’ve been making people redundant.” 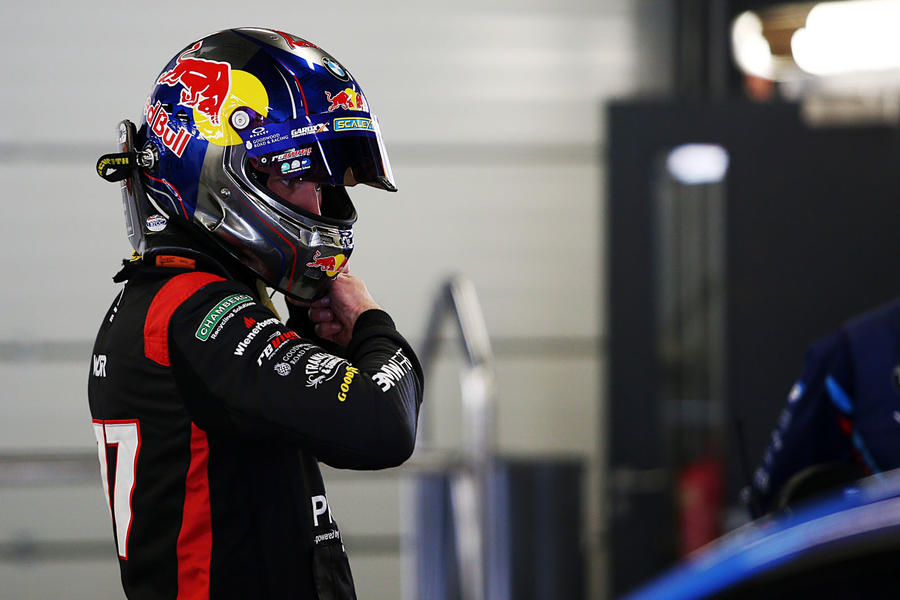 Jordan is confident the BTCC will begin as planned in two months’ time, despite the challenges of organising safe and possibly fan-free events, although limited crowds might be possible.

“I’ve watched Nascar with no crowd and it looks a bit crap,” he says. “We’ll realise what a difference a crowd makes, even just when watching it on TV. The schedule will also be tough on teams mentally and on cash flow. Four rounds in August is a tough ask.”

BTCC boss Alan Gow, MSV, Motorsport UK and all other parties concerned deserve huge credit for creating an almost complete calendar, but nine events in just 16 weeks will be a strain. “It’s good that we’ve got a season pencilled in, but I’d argue nine rounds is too many,” says Jordan.

“To go to sponsors for almost a full budget but only spread over four months is tough, especially when you’re going back to the same sponsors in January to start again in March. If I were running the series, I would have done a five-round championship just to make it more achievable. I’d have added a Saturday afternoon race, so four races in one round to cut costs on travel and hotels. But Alan will have his reasons to do nine rounds, so we’ll go with it.”

As in wider society, there’s fear about the longer-term impact of the crisis. “I’ll be amazed if the BTCC has a full grid next year,” says Jordan. “It would be short-sighted if people think ‘we’ll just get through this year and next year will be fine’. The problem could drag on.” 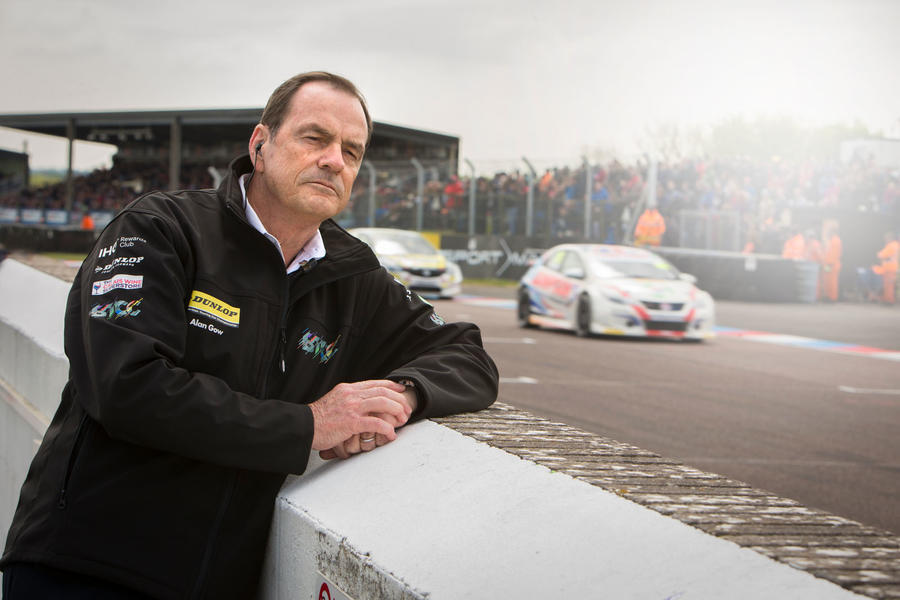 Jordan’s perspective on sponsor fatigue comes from harsh experience. The last time we spoke to him, he believed it was “50-50” that he would keep his plum drive at West Surrey Racing’s BMW UK-backed team following the withdrawal of his longtime personal sponsor. But in the new year, a desire from both WSR and BMW to re-sign a driver who came close to beating team-mate Colin Turkington to the 2019 BTCC crown led to a new deal. And for the first time, Jordan isn’t required to guarantee personal backing to race. It marks a significant endorsement of his standing.

“There were times when I thought ‘this isn’t happening’,” says Jordan. “We would be nearly there, then you would get a kick in the privates.

“This doesn’t happen very often when you do a good job. We all know funding outweighs talent, even in F1 sometimes, which isn’t great to see. So for BMW to come on board with one of the sponsors, GardX, to put a deal together to make it happen was really satisfying.

“For years I had Pirtek and, even though I was driving for BMW, I was also taking along a big bag of cash. Now to be there fully on merit because they want me feels really different.”

Since founding JRT as little more than a hobby for their own driving pleasure five years ago, the Jordans have built nearly 30 competition cars and, combined with a natural affinity for historic racers, the growing business has given Andrew a focus for the long term. But at just 31, there are plenty of BTCC races and potentially more titles to be won before the past becomes the future for a man grounded in the realities of modern motorsport.

How to build a BTCC race engine​

Personally, I think the the nine rounds is too many, and, there should be no crowds, five rounds would be fine, make the televised so fans can watch at home, having people at an event would virtually be impossible, I mean how do a few thousand do social distancing?, the queuing for the Loo, or buying food, how much seat area would be needed?, there are endless things that'll need monitored, and that's before the ones who don't care about the social rule,no, have the races, but no crowds, boring for the drivers, nobody cheering them on.