I’ve always wondered what happened to the framed tenner hanging on the wall of the Rover Group boardroom, inside the Longbridge complex where, in former times, Alec Issigonis perfected the Mini.

As we reach the 20th anniversary of the infamous deal done between Rover’s then-owner BMW and the four British managers who came up with a plan to buy it for £10 and operate it, aka the Phoenix Four, I wonder this even more.

Clearly, that framed tenner wasn’t the actual unit of currency paid for the company. BMW had presumably already received that. This was a symbolic tenner, hung in their new wood-panelled management lair by John Towers, Nick Stephenson, Peter Beales and John Edwards, both to impress stray passers-by like me and as a private reminder of their extraordinary management coup. 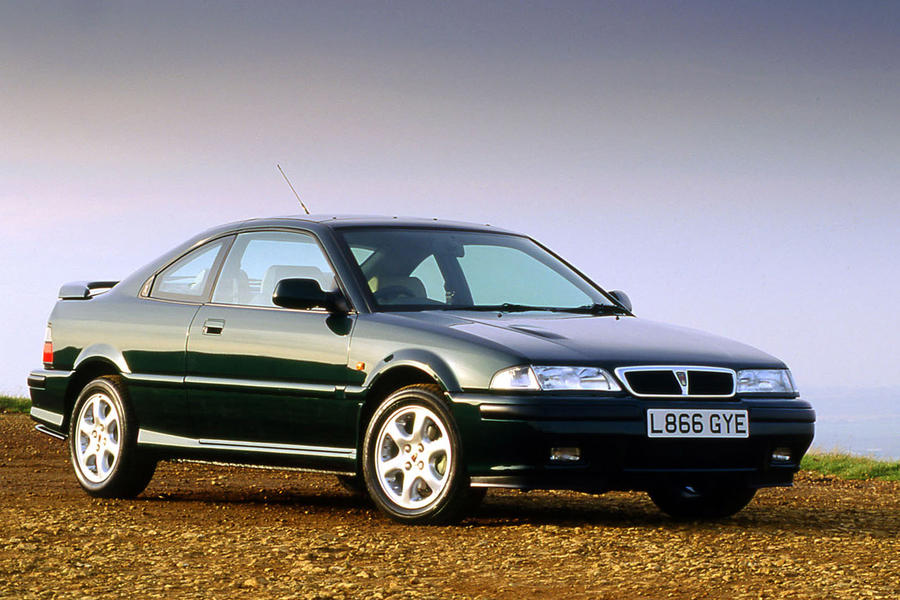 Later investigations show that even before the deal with BMW was cemented, the Four were planning ways of relieving the doomed business of millions – some reports claimed it was as much as £75 million – before it actually hit the buffers.

The day I saw the tenner on the wall, I’d come to Longbridge not to meet the Four but to talk to the chief executive and former production boss Kevin Howe about the parlous state of MG Rover’s press relations. Here was a company making some decent products (some freshly redesigned by BMW) which seemed entirely unable to communicate the fact.

How were media groups like ours supposed to bring these decent products to notice if MG Rover’s press relations people (whose job it was to provide a window on the company) were required to work under management orders to open it no more than a chink? 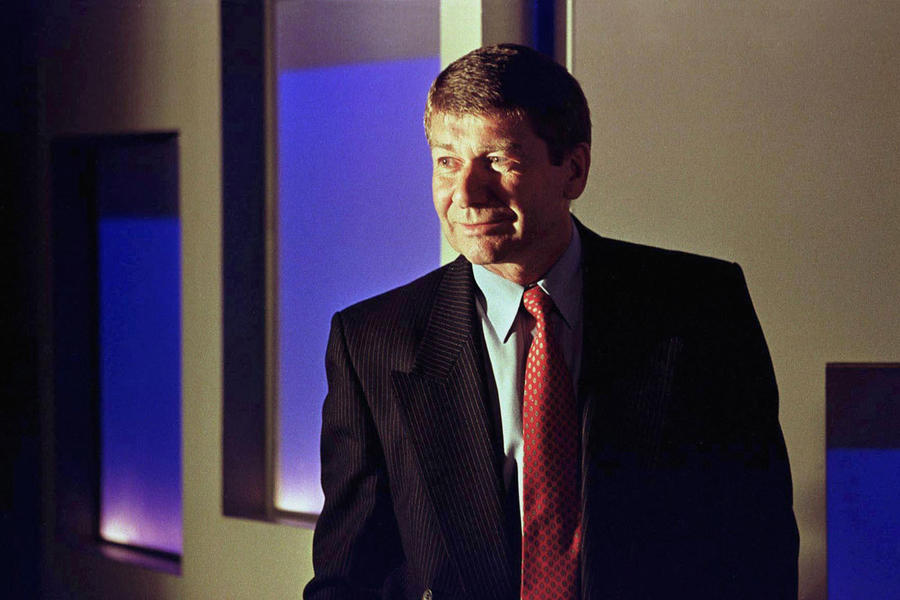 Howe was receptive to my requests, sort of, although not much happened. But what I best remember was Towers (who had lately been afforded a hero’s welcome by employees because of Phoenix Venture Holdings’ perceived rescue) and engineering director Stephenson (who I liked from previous product-oriented interviews) sweeping into the big boardroom and starting to talk in triumphal terms about the ubiquitous £10.

Of course, things soon went horribly wrong. MG Rover went bust in 2005 amid much furore and the key assets were sold to China’s Nanjing Automobile Group. The Phoenix Four (plus Howe) walked away with unspecified (and unearned) millions.

Looking back, it’s difficult to believe it took five years for MG Rover to hit the buffers. It was like watching a slow-motion train crash. After a year or so, we onlookers strongly suspected things would eventually go wrong, but we didn’t have a clue when or how. In the meantime, thousands of employed Midlanders were making half-decent cars: what was the point in sinking the boot in?

Then one day, the business did fail, and it was almost a relief, although not for several thousand dispossessed employees. For them, the fight was just beginning.

It's not like you to be late in passing comments about things you don't like, cars you wouldn't buy and to let car execs around the world, know just how you would do their job. But lo, you are absent...getting that nasty rash that just won't go away treated...out stockpiling cheap meals for one...who knows...who cares...still, be grear to see you here, when you get back from the clinic. Fool.

Jesus Christ - much as I

Jesus Christ - much as I share your views about XXXX, at least let him post before you have a go at him.

The famous 4 didn't help of course. But the real culprits were BMW for not staying in for the long term, and for the famous disastrous 75 launch.

Or were they fully to blame? The motoring press certainly must share some of the blame for very negative coverage of the products, and Autocar must take its share of responsibility for that too. The UK motoring press seemed to love to kick Rover to death, making it something if a self fulfilling prophecy.

Its my feeling that some guilty lessons have been learned, and well they might.

It's easy to blame the

30 March 2020
It's easy to blame the phoenix four as they did get away with millions, but as you say, BMW didn't manage Rover well, ruining the 75s launch as they did, they basically asset stripped what they wanted and sold off the rest. At least there was an attempt at a merger with SAIC even if it did come too late, the shame is that Honda didn't want to sell but was effectively forced to by BAE.