BACK TO ALL OPINION BLOGS
Currently reading: What’s your favourite car?
UP NEXT
Matt Prior: Where have all the practical fast cars gone?

It’s that time of year again, when each family’s token car nut gets asked that dreaded question
Open gallery
Close

Your brain is fizzing with excitement as you talk more passionately than you have in months about your one true automotive love in minute detail.

Aunt Maud’s eyes glaze over, she adjusts her hearing aid and waits to change the subject. Conversation turns to the weather, and you’re left, mid-sentence, wanting to share the rest of your feelings with her.

It doesn’t have to be this way. This year, consider this your safe space to vent all your passion and geekery about the car you love, without fear of your audience glazing over. I’ll start: 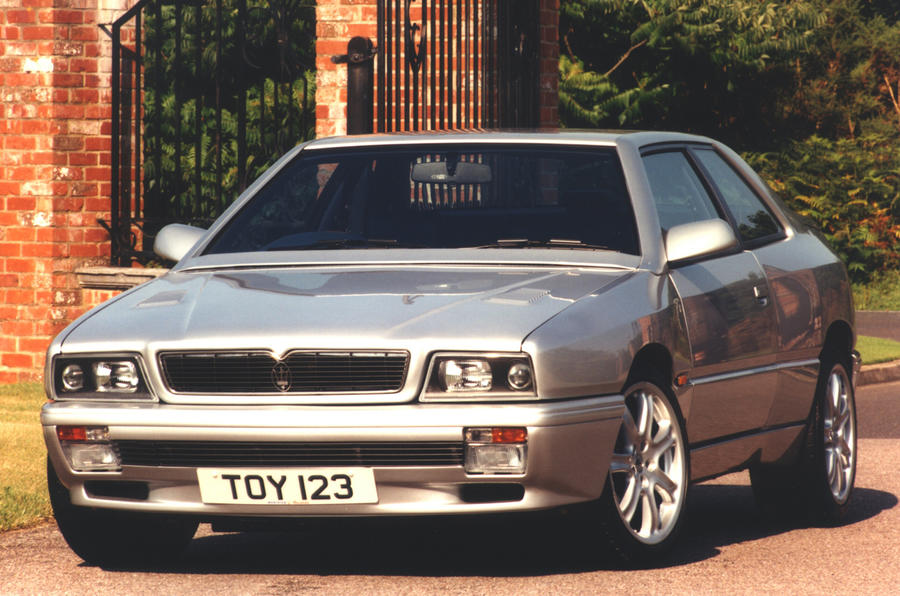 No, not the modern-day Maserati Ghibli saloon. No, not the original 1960s coupé. The 1992-1998 Ghibli II; the V6-engined, boxy-yet-beautiful two-door coupé which preceded the 3200GT, 4200 and GranTurismo. It’s got a mystique to it, as a largely unknown car from a carmaker who a few years prior was churning out near-legacy-ruining dreck. I already have the eight-week Mediterranean road trip planned. Now to pitch the idea to my superiors on the Autocar team. 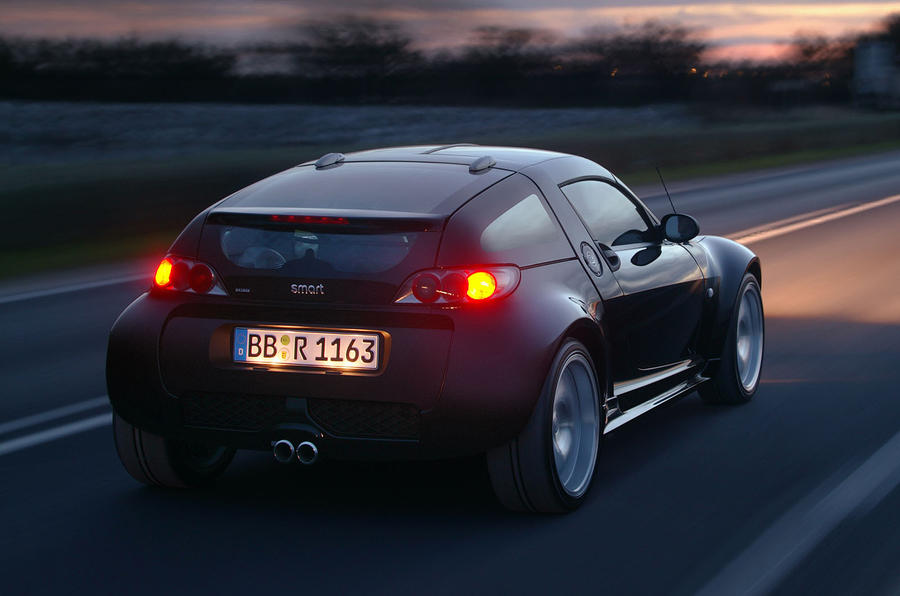 With more than 550bhp under the bonnet, the BMW M6 is more than just a ballastic Autobahn missile, but also a competent cruiser when you want it to be

Also taking joint first place is the Smart Roadster Coupé Brabus. In my eyes, it’s one of the purest forms of motoring fun produced in the last twenty years, save very specialist examples or the Mazda MX-5. It’s a shame it wasn’t offered as a manual, but its micro-Batmobile looks (in glass-backed Coupé form only, NOT the awkward Roadster), mini-Porsche-911 three-cylinder engine note and scarcity more than make up for it. I’m informed that Gordon Murray drives one to work, too. That’s justification enough for me. 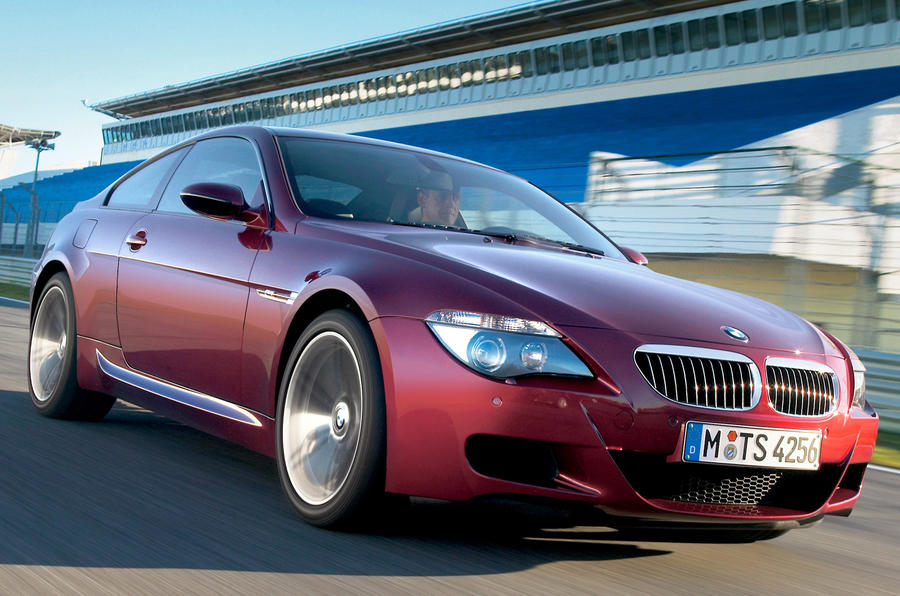 The BMW M6. Yes, the Bangle one. Because, in my opinion (you’re welcome to and probably will disagree), after eleven years or so, it still looks fresh. And because of its insane V10, its tech-heaviness, and its eight-minute ‘Ring lap time which I would never have a hope in hell of replicating, as well as all 499 of its brake horsepower.

So those are mine, in all their heady, excitable glory. Perhaps I’ll send this link to whoever harpoons me with that dreaded question this Christmas. Now it’s your turn.

Spark up conversation with Aunt Maud about her favourite brand of breakfast wheat biscuit or which seasoning brings out the best in liver, and save the car talk for people who want to know.

What’s your favourite car? Tell us in as much or little detail as you dare. Share – with people who will genuinely read every reply – which car sparked your car fandom, or has since overtaken all others in your estimations.

E46 M3,my opinion the best M3,has to be a manual robotised box was a bit jerky but otherwise this was a great Car.
Marv 27 December 2016

Loved the Ghibli, along with the Shamal and Spyder of the same era, but I have a real soft spot for a lot of wonderfully styled cars from Japan during the 90's, especially the Nissan 300ZX, Mazda RX-7 and Xedos models, Honda Beat, NSX, Integra DC5, Suzuki Cappuccino and the Lexus SC, but ultimately lusted after a 2003 Infiniti G35 coupe/Nissan V35 Skyline.
View all comments (27)