8
Adds extra range to the ID 3’s all-round strength, if you can accept the extra cost
Open gallery
Close

As the flagship model in the Volkswagen ID 3 line-up, this new Tour Pro S invites buyers to ask a big question: how much are you prepared to pay for extra range?

Housed in the flat floor of the Tour Pro S is a substantial 77kWh battery, the largest of three sizes available for the ID 3, which gives the model a hefty official range of 336 miles.

That’s a substantial and useful increase on the 217 and 263 miles you’ll get from the smaller 45kWh and 58kWh batteries also offered for the hatch. But, predictably, it comes at a cost: with help from government grants, the cheapest 45kWh ID 3 is available for £29,620; by contrast, our Tour Pro S test car costs £41,400, in part because it sits well above the government grant threshold. 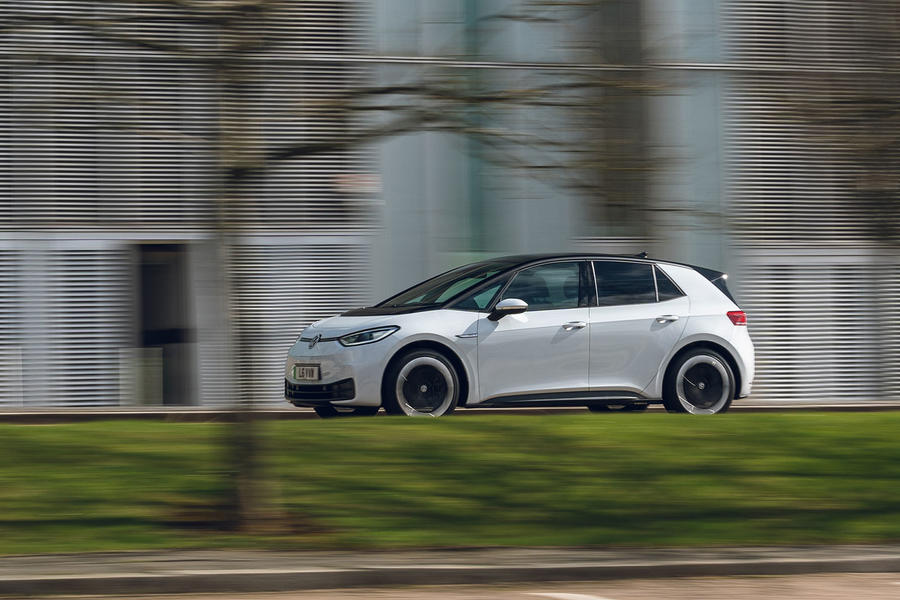 To be clear, that extra cost isn’t all down to the batteries. As the top spec, Tour trim ID 3 models come loaded with kit including 19in wheels as standard (our test car had optional 20in alloys), dual zone air con, keyless entry and up to 125kW rapid charging - although you’ll only find two proper seats in the back.

It also comes with Volkswagen's new augmented-reality head-up display, which projects navigation details and other information onto a much wider section of window. Once you adjust to it it’s a near system, if not quite yet game-changing technology.

The ID 3 hides the extra heft of the 77kWh battery – nearly 200kg more than a 58kWh ID 3 – well, and there’s little trade-off in ride or performance for that extra range. Unlike the Max trim the Pro S doesn’t have adaptive dampers, but despite that and the 19in wheels the ride remains decent, if not exactly dynamic. 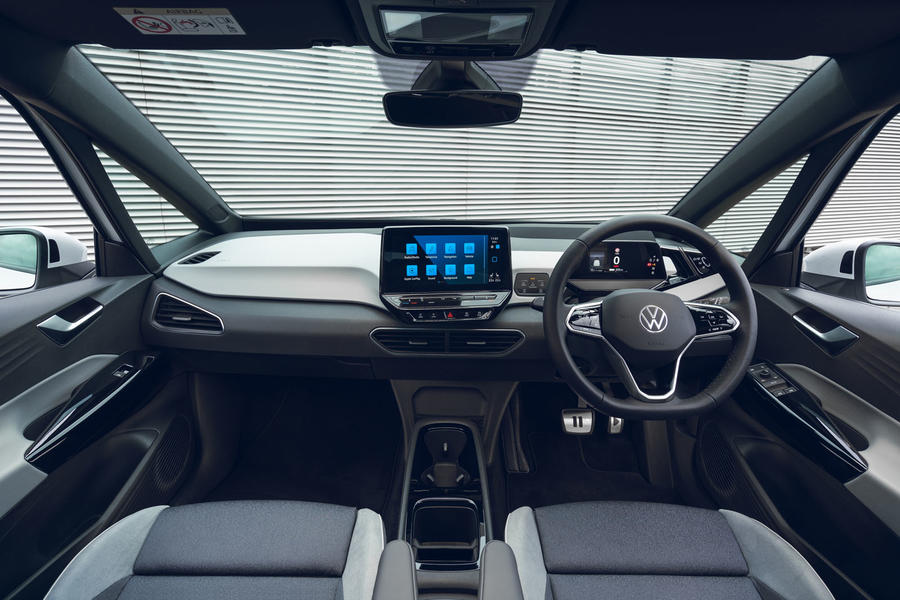 The good news is that the extra size of the ID 3 Tour Pro S’s batteries comes at little to no dynamic cost. It remains a thorough pleasant and amiable drive, and an accessible easy step into the EV world.

The extra kit of Tour Pro S spec is welcome but hardly essential. So, ultimately, the question comes down to how much you really need the close-to 300-mile range enabled by that 77kWh battery - and how much that’s worth to you.

If range is a primary concern, it might be a justified spend. But if you can cope with a smaller range, you’ll find better bargains lower down the ID 3 line-up, or bigger EVs - such as the ID 4 - available for a similar price. 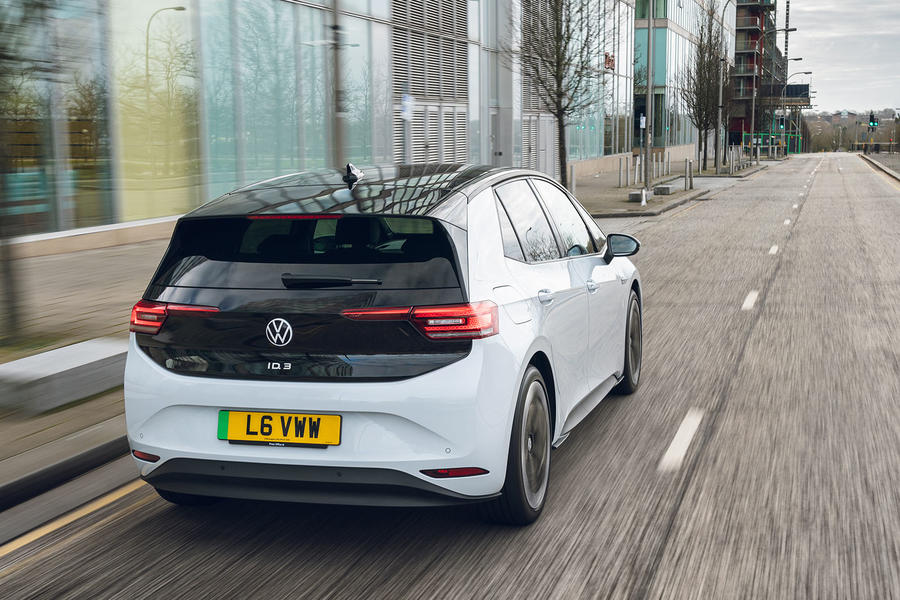 Congrats on managing to review that car at that price and keeping a straight face.

I'm impressed by the tech, although skeptical of VW reliability, but I'm lulled to sleep by the utterly unimaginative design. Generic is putting it kindly.