From £16,7496
Diminutive off-roader returns to the UK in commercial form, sans rear seats. Does it make sense as a van?
Open gallery
Close

Like a phoenix arising from the ashes, this is the reborn Suzuki Jimny obtaining a new lease of life thanks to an unlikely avenue: the van market.

Following confirmation that the passenger car model would be phased out throughout 2020 ahead of changes to the emissions regulations introduced on 1 January 2021, Suzuki eventually confirmed an N1 light commercial vehicle (LCV) version would go on sale this year in its place.

As a van, the Jimny LCV doesn't contribute to its fleet average and therefore doesn’t impact upon the 95g/km it needs to achieve. Instead, it's governed by more lenient regulations for vans.

The Jimny LCV is then, the first commercial vehicle from the Japanese brand since the Carry microvan. But don’t be under any illusions that the commercial vehicle version of the Jimny heralds a triumphant return to vans for the company. It's very much a way of continuing to sell the fun and exceedingly popular Jimny despite EU regulations forcing the car off sale.

For all intents and purposes, the Jimny LCV is the same as the passenger car, with no differences in its powertrain, suspension or body. Power comes from the same 1.5-litre petrol engine producing 100bhp and 95 lb ft and is paired to a five-speed manual gearbox.

The part-time four-wheel-drive system is unchanged and so too is the three-link rigid-axle suspension with coil springs. What has changed is the removal of the rear seats, which have been replaced by a steel-and-mesh bulkhead to separate the driver and passenger from the new loadspace area.

To achieve a load length of more than 900mm (to enable the Jimny LCV qualify as a commercial vehicle), the front seats have been moved forward 10mm, creating a total usable area of 0.86 cubic metres (or 863 litres), which is 33 litres more than the passenger car has when the seats are folded flat.

It gets black 15in steel wheels and a more basic DAB radio with Bluetooth rather than the touchscreen with sat-nav that top-spec SZ5 car models could have, but the LCV does get a multi-function steering wheel and air conditioning as standard. 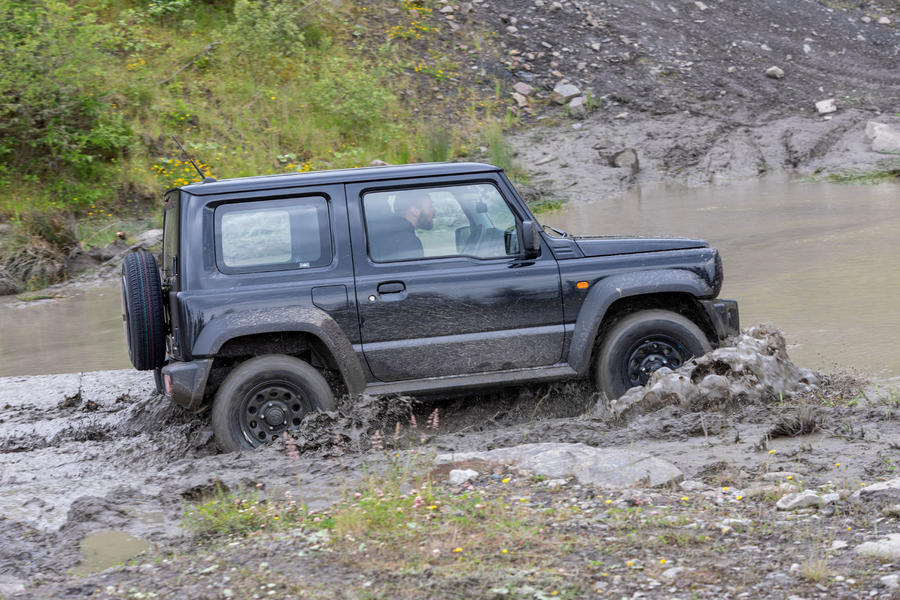 With no mechanical changes and the most minor of interior alterations, the Jimny LCV is every bit as capable an off-roader as the car version.

Despite technically being a commercial vehicle, Suzuki expects a similar off-road enthusiast audience to those who were interested in the Jimny car who will now have to live with the compromise of no rear seats as well as an SUV that isn't well-suited to roads.

The short gear ratios of the five-speed 'box are beneficial for off-roading, especially when in low-range, but make the Jimny particularly noisy when on-road. The engine is raucous even in fifth gear, and it will be spinning at more than 3000rpm at the national speed limit.

The Jimny van is certainly not a vehicle for the motorways, but it can be just as tiresome on a country road in a different sort of way. The short wheelbase means that the ride is particularly bouncy and it rolls plenty through the corners.

Of course, the target audience will live with that – and not be phased by the van’s paltry 150kg payload, either. Far from practical as a commercial vehicle, the low weight allowance is due to the limitations of the rear axle giving the Jimny LCV a carrying capacity that's barely a quarter of what a humble Ford Fiesta Van can move, albeit with a similar amount of volume.

Space for the occupants is also compromised by the addition of the partition, which prevents the seat from reclining, making the seating position more upright and cramped for taller drivers. 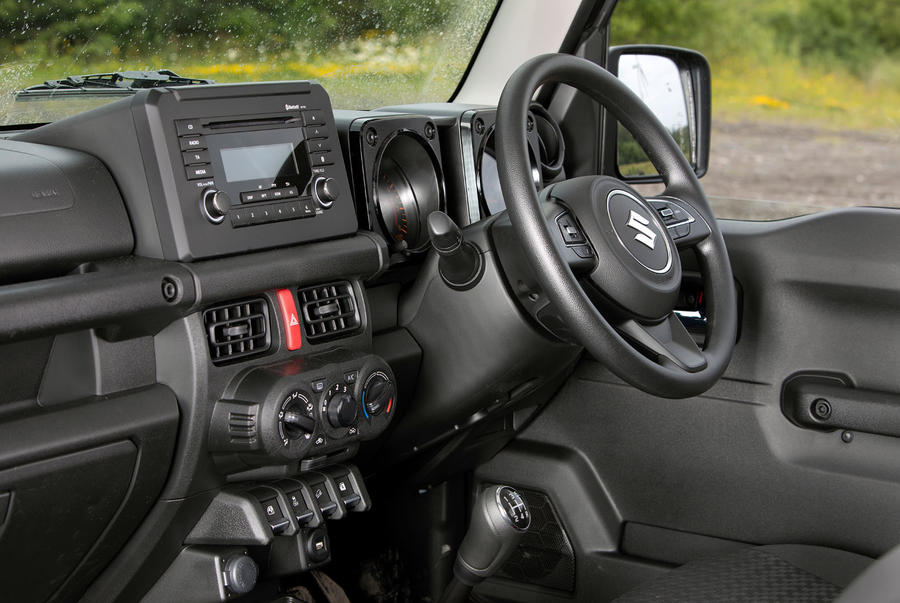 When it comes to being a commercial vehicle, other than having a flat floor and a partition, the Jimny LCV has few qualifications or abilities. Suzuki’s guile in adapting it for N1 purpose is a cause for celebration, though, as the Jimny LCV is definitely a vehicle for those who missed out on the original allocation of the Jimny car.

Unfortunately, with just 400 scheduled to land in the UK, there will be many more disappointed buyers – not least those expecting it to be a true commercial vehicle. Those buyers, however, will be few and far between, as the Jimny LCV is simply a more practical and equally lovable version of the Jimny car. 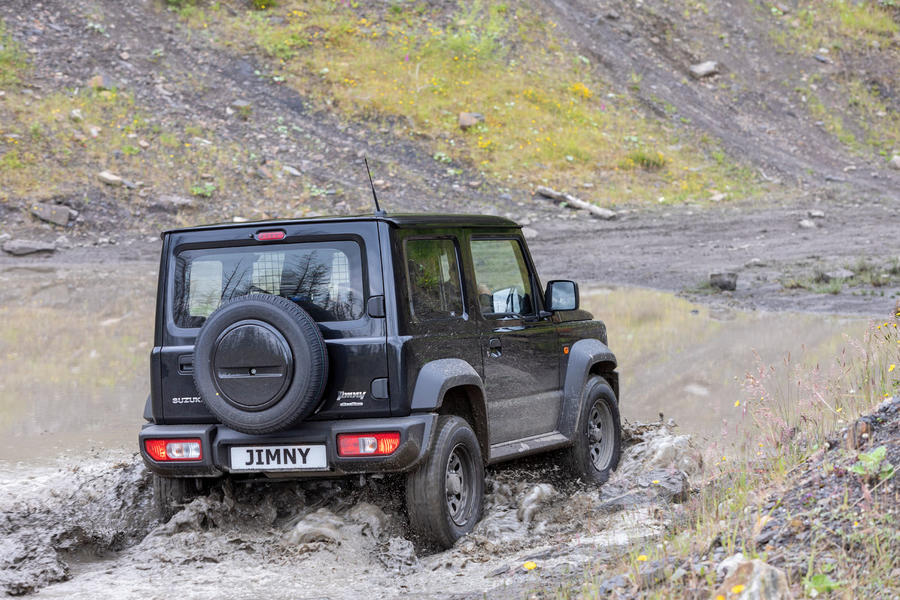 geed 2 July 2021
All these interesting cars the UK and Europe are now missing out on. 400Z, Mitsubishi's etc.... stuck with all these bland german Audis. Must officially be the least diverse, dull car market in the world. Cue green warriors....LOL
LP in Brighton 2 July 2021

@Jeremy: just checked the government website and it says 'car derived vans are the only light commercial (goods) vehicles which are subject to the same speed limits as a car.

So the only question is whether the Jimny qualifies as a car derived van given that there is no longer a car for it to be derived from?

Agreed though, 70mph might not be enjoyable in the little Suzuki!