From £26,3957
Fresh-looking coupe SUV brings a new niche to the mainstream manufacturer ranks. Is that enough to make it worthwhile addition?
Open gallery
Close

The march of the SUV continues. First it was the likes of BMW and Mercedes who chopped the back out of a regular one and called it a coupé SUV, and now it’s the turn of the French with the Arkana. Renault claims it as a first for a mainstream manufacturer, but we’d argue the Nissan Juke and Toyota C-HR could baggsy the sector as well.

It certainly looks good enough to carry it off, moulding Renault’s recent face with jacked up ride height and sloping rear boot to good effect.

Inside it’s equally as impressive, with a neat body-coloured flash running all the way round the front interior. Build quality seems good and the mix of physical buttons (for the climate control) and 9.3-inch touchscreen is effective.

Importantly for a coupé SUV, the rear head and legroom isn’t too compromised. You have to duck your head getting in - imagine you’re being arrested by the police - but once you’re there it’s a roomy place to be. The boot is also pretty deep and runs to 513 litres but it lacks height, even allowing for the two-layer floor. 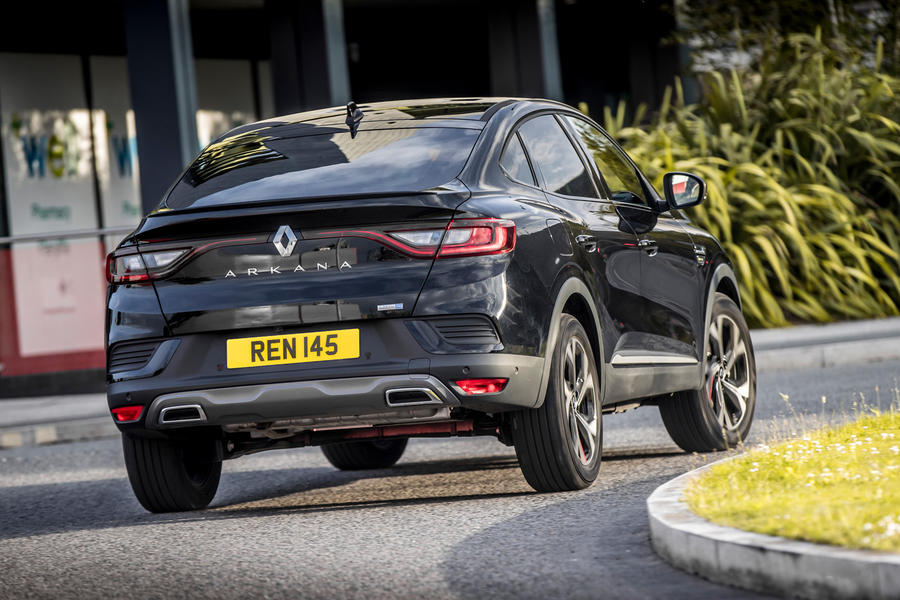 The Arkana is on Renault Group’s CMF-B platform, underpinning everything from a Clio to this. This is the mild-hybrid version (a self-charging hybrid is also available), running a 1.3-litre petrol and good for 0-62mph in 9.8 seconds.

That acceleration figure is aided by the mild hybrid system, which provides a temporary boost of up to 15lb ft. And above 3250rpm, you can definitely feel it - there’s a decent amount of punch on offer, especially if you’re in ‘Sport’ on Renault’s MultiSense drive selector. But the electric leg-up strangely doesn’t fill in the torque gaps lower down the rev range while the turbo is spooling up, so it’s hard work to get going.

But our chief bugbear is the ride quality. The RS Line model comes on 18s as standard, but even allowing for that, the car feels unresolved. It jostles too much and doesn’t have much control over sharper crests, whacking through them and transmitting too much suspension noise into the cabin. Whatever happened to Renault’s softly-softly chassis approach? 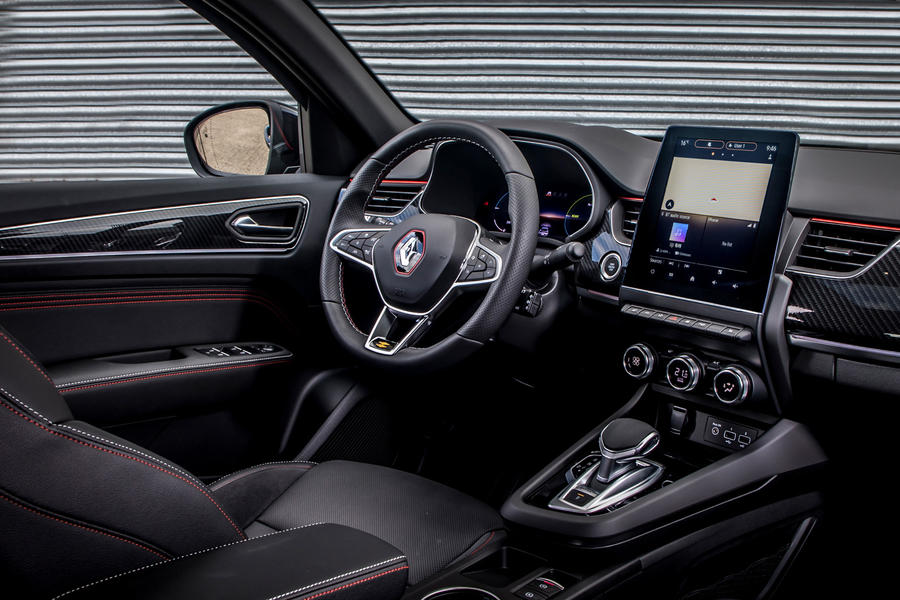 It’s a shame, because the theory is there for the Arkana to introduce a new type of customer to Renault. It certainly comes in at an attractive price point - this is a lot of car for £29,900. There’s even a 0% APR figure for a PCP purchase.

Despite this, it’s a struggle to see past the engine and chassis foibles. A car that’s better to look at than to drive. 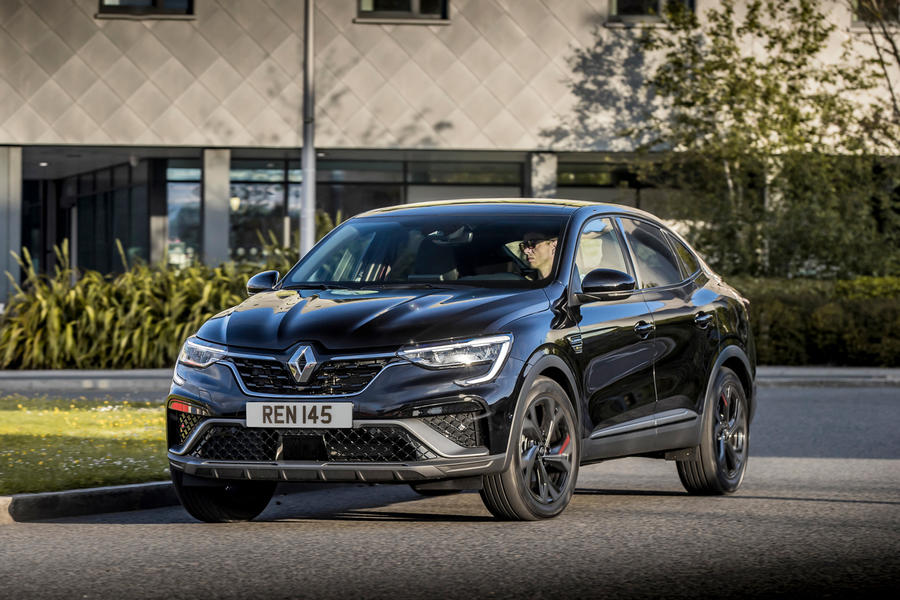 @Zapetero, you've now doubled the value of your Pulsar.

Displays how conventional cars are much superior - my Civic rides on 17 inch wheels sure little smaller however kerb-weight is comparable and has 180bhp. however it's stance is significantly lower which makes all the difference -- so instead of stiffening the suspension it appears Renault has done the Civic gets away with what actually is pretty soft set-up pretty long-travel to boot yet nevertheless good controlled delivering a very comfortable yet well controlled absorbent ride. Clearly the -taller vehicles choice- amounts to choice for harsher ride. Because a tall vehicle can't have good control or even remotely good one, without stiff ride.