It’s Lexus’s mid-size saloon to take on the Mercedes-Benz E-Class and BMW 5 Series, only this time with a lightly fettled mid-life refresh.

There are design tweaks to the front and rear (to call them mild would be overdoing it) but the ES was a handsome, sharp-looking thing to begin with so there wasn’t much need to mess around with it. This, BMW, is how you do an aggressive grille.

Three-eye LED headlights have been added, to give a wider light throw, and inside there’s a new 12.3in touchscreen that also mercifully retains some physical buttons and yet equally persists with Lexus’s infernal trackpad. We like you being different, Lexus, but there are limits.

Chassis alterations run to efforts to improve the dynamics and comfort, with more rigid rear suspension braces and a new actuator on the adaptive variable suspension, both designed to offer a more linear feel to the steering and suspension. Although, as you’ll see shortly, it hasn’t worked. 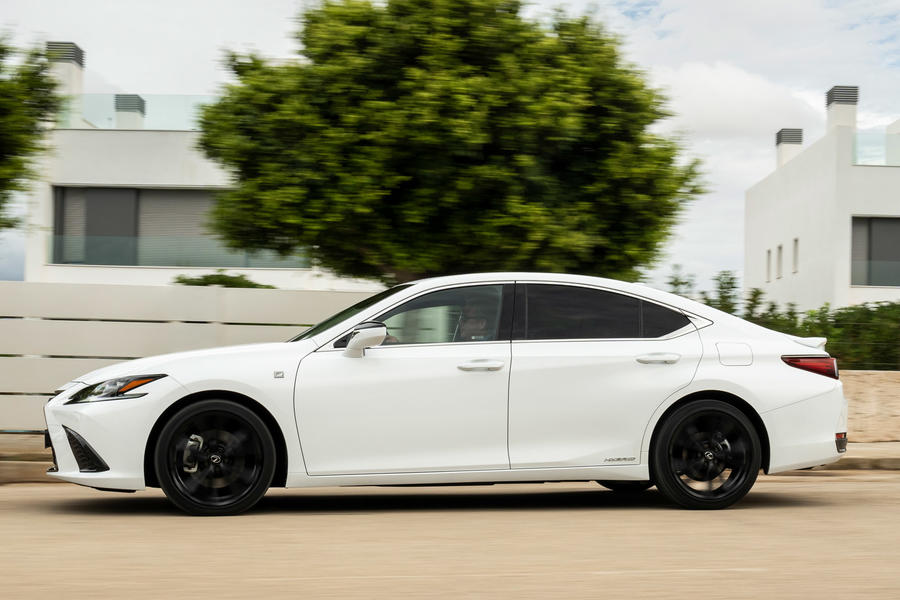 I really love the way Lexus generally goes about things, forging its own path and being all the better for it sometimes, but sadly the ES ploughs away on its own furrow but still ends up falling short of the 5 Series.

The chief bugbear is the ride quality. Over broken surfaces, there’s a disconnect between the seat and the suspension, so one part of the car is reacting in one way and another is moving at a different rate. It means it all feels a bit fussy and flustered, as if the dampers don’t ever really know what they’re meant to be ironing out. Cross axle bumps upset it the most.

It’s odd, because usually Lexus does wafting pretty well (with the exception of the first-gen NX and hatchback CT). A Lexus has generally flowed down a road well - granted, feeling disconnected but at least comfortable. It was never a performance that got road testers frothing at the mouth, but it did at least mean relaxing motoring. In this ES, that’s been lost.

The seats try their best to compensate, with the sort of soft, armchair-like qualities that Volvos and Saabs are/were known for, but over a B-road, the car isn’t relaxing.

That’s not to say it wouldn’t work on motorways. Where the Tarmac is smoother, and the body movements are more consistent, the ES fares better. Suspension noise is well insulated and even the four-cylinder engine note doesn’t get especially intrusive. Although, as ever, the CVT does sound crude if you really press on.

It’s not fast, but then it doesn’t need to be. There’s ample acceleration on offer for what is required, and besides, any more pace really would make the suspension cross. 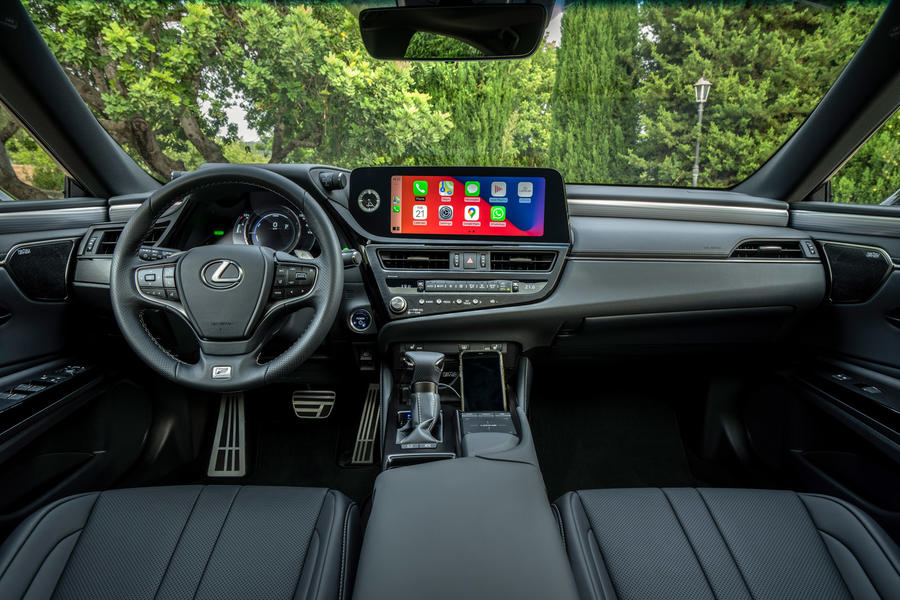 It all adds up to a car that’s surprisingly niche. If you want something that copes with the grinding motorway commute into a city, then the ES copes well. It’s quiet, comfortable on main roads and tough-as-teak well built.

But if you need a car with a bit more duality of purpose, then the big Germans still offer the best bet. 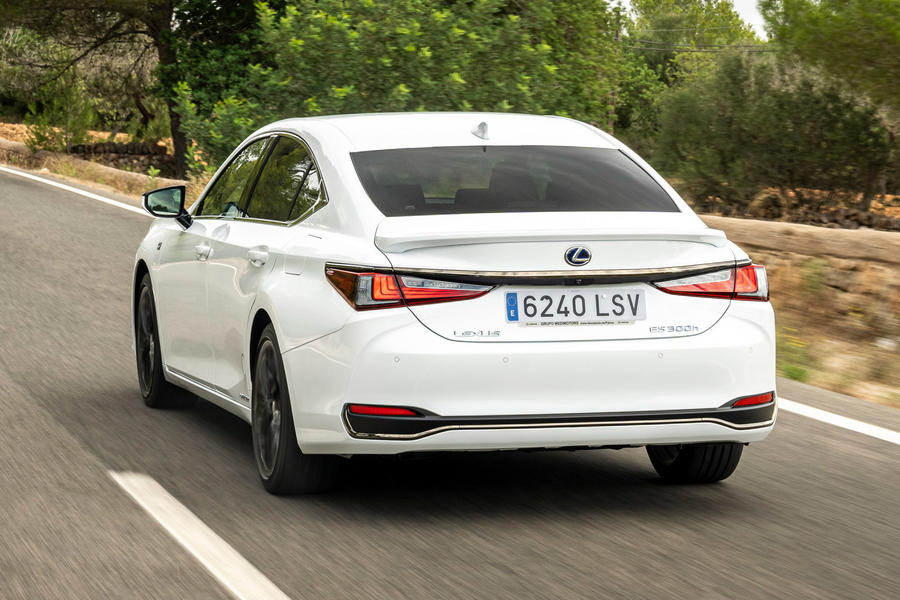 289 Asa Lexus owner ,now om my second infact 20 years of ownwrship in that time nothing went wrong. Anyway not sure  why their vehicle name is confusing but hey the car comments here are related to the ES is a really good left wing choice. Not for me German seen everywhere models .But then there are some of us who appreciate a car made to extreamly high guality standards and not popping of the production line like cans of beans. Who has just been named top manufacture of the year of course Lexus . Infact they seem to always at the top point made.

Not sure if it's still common practise, but it used to be the case a manufacturer offered their dealership a financial incentive if they sold a certain amount of cars per quarter.

I'm wondering if Lexus offer their dealerships a bonus per car?

Does anyone know how many Lexus ES have been sold ( other than to themselves ) in the UK over the past few years? It has to be a handful at best.

What a ridiculous name for a car....an incoherent jumble of numbers and letters. Totally unmemorable,

Lexus dont learn, their naming convention is confusing to buyers anyway, if you asked 100 people on the street what order of size does a RX/NX/UX fall in, I bet you no one would know.