From £8,0058
Still cheap, still remarkably likeable and as usable and habitable as most recent superminis
Open gallery
Close

"Good news!” as James May used to say: the new Dacia Sandero is now on sale in the UK. And, starting at less than £8000, it’s still Britain’s cheapest new car.

Not that 99% of Sandero buyers will ever pick the Access base model, because a much nicer one can be had for £1000 extra. And around one in 10 owners choose this top-powered Bi-Fuel version, which can run on liquefied petroleum gas (LPG) as well as petrol and swap between the two at the push of a button.

It has a 1.0-litre three-cylinder turbocharged engine making 99bhp, with a 50-litre petrol tank in its usual place and a 40-litre LPG tank where the spare wheel should be. LPG is cheaper to buy than petrol and emits less CO2, and power and torque are up over running on petrol, too.

However, you can’t find LPG everywhere in the UK and it’s not as economical as petrol: this car can officially run at 39.8mpg on it versus 52.3mpg on petrol. Still, fill both tanks and you might get 800 miles out of them combined, which could make it the longest-range car on sale. 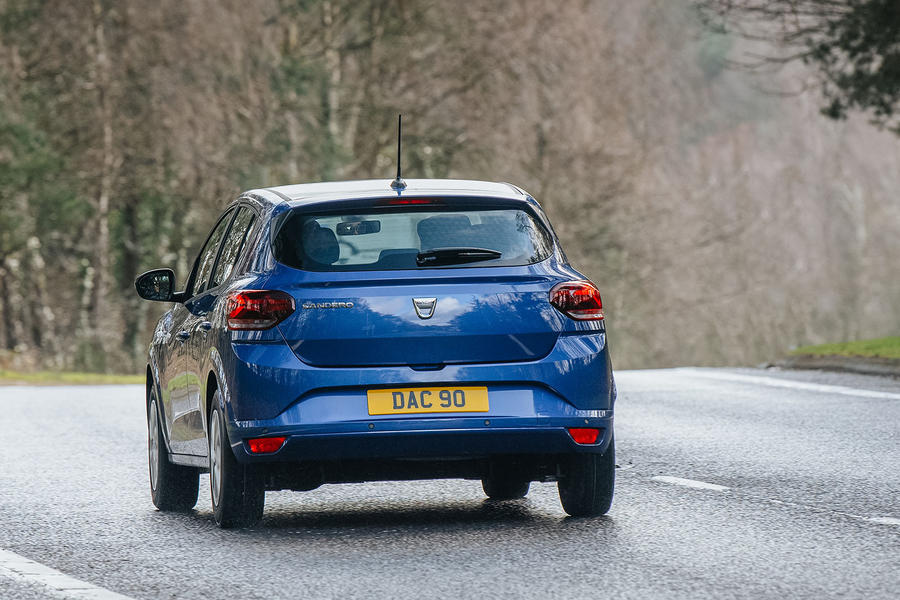 It’s also still a Sandero, which means the interior features plenty of hard plastics but lags only a few years behind the class norm and is ergonomically sound. It’s supermini-sized, but its boot is large and adults will comfortably fit in the back seats.

The engine fizzes away, a touch more responsive in LPG mode, while the gearshift is light and easy, if a little floppy. Refinement and involvement aren’t as strong as in the best superminis, but neither is the price, and honestly that’s fine.

Our test car is in £11,995 Comfort trim, meaning it comes with a big touchscreen that includes sat-nav, but even the most basic one (which I would love to try) has a smartphone holder and will play tunes from your device. It also has black bumpers and bare-steel wheels, so it looks endearingly basic. 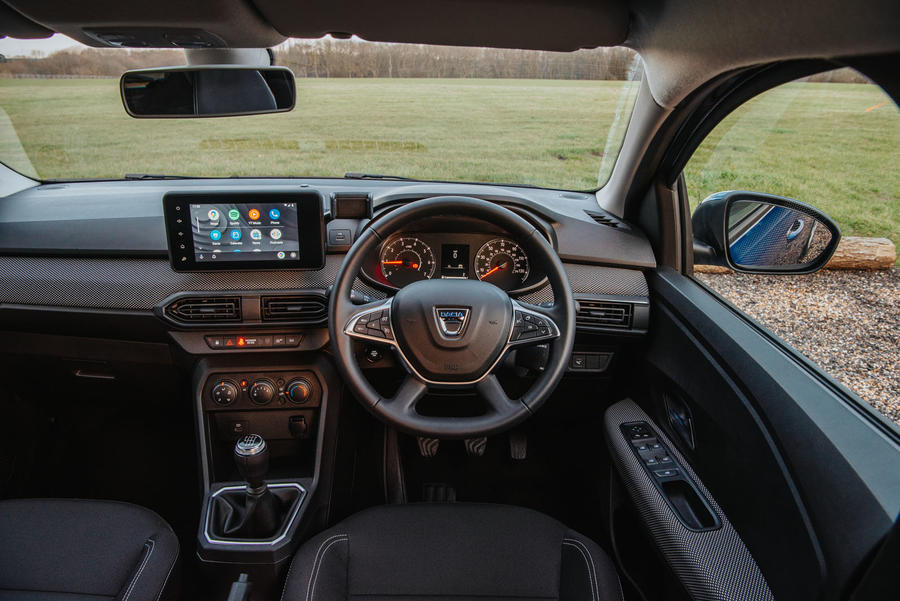 When people say that they “just want to get from A to B,” the Sandero is what they mean. They don’t mean only that, sure - but it’s small wonder that this humble hatchback is the most popular privately bought car in Europe. 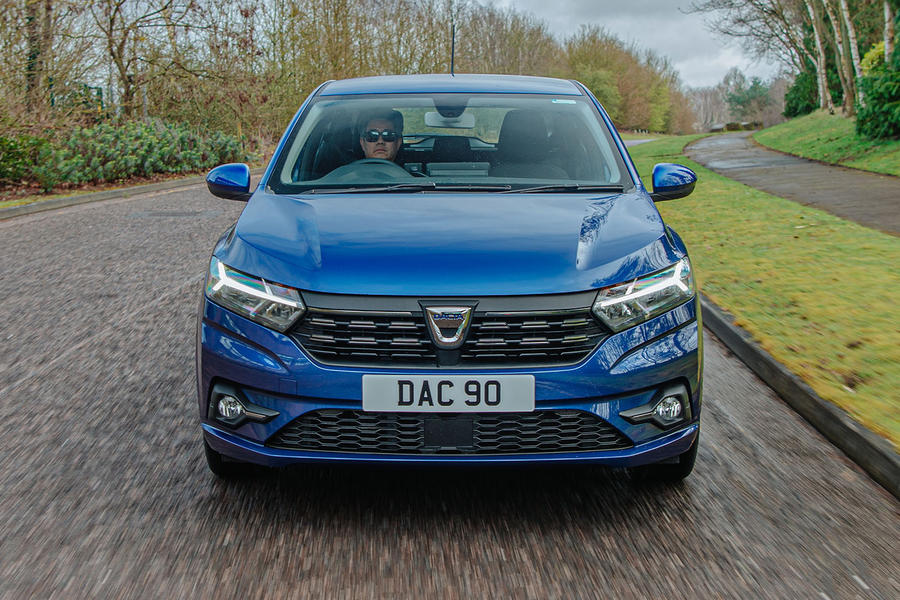 It's a real shame LPG didnt take off in the UK, like in the rest of Europe

The comes cross as truly great buy, the ability to run it on gas naturally means person's got a cheap environmentally friendly option and the combined range is deeply impressive.

Interesting review which acknowledges that even enthusiasts simply sometimes just want to get from A to B. We all have to drive to the tip, the local supermarket or do the school run occasionally - and basic transport is all you need.

So given this model's apparent success (the most popular privately ourchased car in Europe?), it's a wonder other car makers haven't attempted to offer something similar. And I really do like the idea of the factory installed LPG conversion both from the extended range and economic aspects.