From £33,4758
We've driven the more powerful Formentor before, but does the lower-spec 148bhp V2 make more sense?
Open gallery
Close

It obviously pays to invest - the Cupra Formentor is Cupra’s first, and thus far only, stand-alone model and currently accounts for 50% of UK sales. The bean counters at the Volkswagen Group should take note.

We’re testing it here in second-rung V2 1.5 TSI spec and, yes, the beady-eyed among you will have spotted that the images aren’t of the V2. Sadly, we couldn’t get our test car photographed, but to me the V2 loses little of the VZ2’s visual appeal. The Formentor is a decent-looking thing, to the point where non-car friends were interested to know what it was when it was parked up outside my house. They’ve never shown similar curiosity in a BMW X2.

Equally, you’d never know from inside that you’re not sitting in one of the top-of-the-range models. One upshot of the large, 12in touchscreen that dominates the cabin is that you’re not left with many blank switches in lower trim levels, simply because there aren’t many in the first place. In fact, all Formentors get the same-sized, twin-screen set-up - 12in for the infotainment, 10in for the digital dials.

The V2 also gets figure-hugging, electric seats in nappa leather (the latter normally the preserve of high-spec exec cars), heated steering wheel, electric tailgate and parking sensors all-round. Additionally, it still has the separate climate control switches in the back, plus a couple of USB-C ports back there, so the kids won’t feel short-changed either. Head and leg room are decent in the rear.

The ubiquitous Volkswagen 1.5-litre petrol is available with both DSG and manual gearbox options, but we’ve tested it here with the dual-clutch set-up. With 148bhp and 184lb ft, it’ll hit 62mph in 8.9sec but because there’s no mild-hybrid technology, the emissions of 155g/km aren’t sector-defining. They’re similar to a car like the X2 and a couple of tax brackets behind the Peugeot 2008. 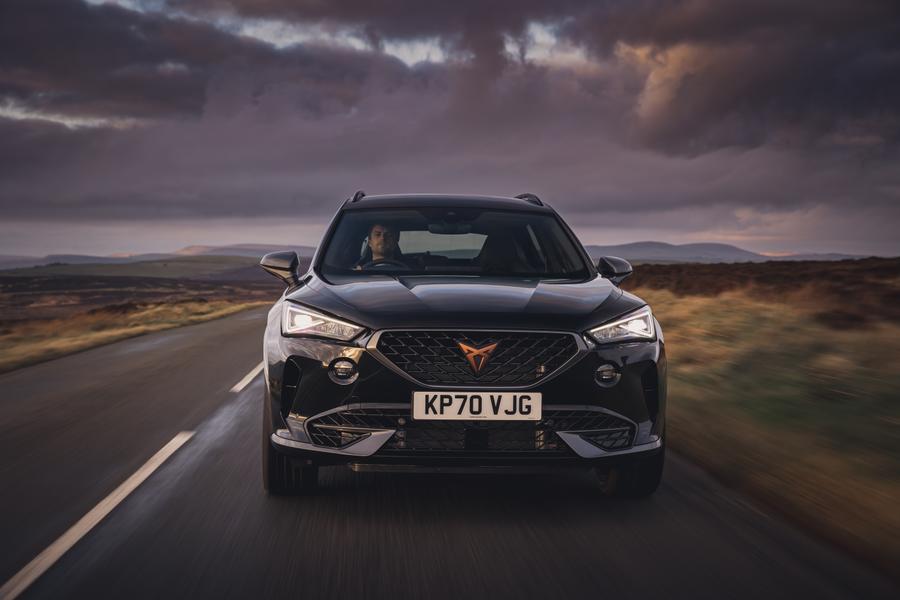 The Formentor is definitely at the more engaging end of compact SUVs, but the trade-off is that the ride is also at the firmer end of the spectrum. Not that this should come as a massive surprise - even just a cursory glance at the 19in wheels (standard on the V2) should give a clue that you’re not about to jump into a magic carpet.

It’s also partly down to the spec. Previous versions we’ve tested all featured adaptive dampers, but the V2 1.5 TSI doesn’t get these. It does, though, still keep various driving modes, so you can alter other aspects of the car’s character like engine response and steering weight.

None of these fundamentally tweak the car’s character, but that’s not a huge miss when the basics are largely spot on. The engine spins away happily and is, most of the time, unobtrusive: it’s only when you really rev it that the sound becomes coarse. But you get very little performance gain by carpeting the accelerator so our suggestion is to leave it in the lower rev range. The throttle response in Comfort isn’t the sharpest - as we also found in the most powerful 306bhp version - but Sport mode tweaks it to become more aggressive.

As with most VW Group products, the steering is accurate enough, if lacking in ultimate levels of feel. But body roll is well controlled and you can have a reasonably rewarding drive across your favourite back road. It’s no sports car, but there’s a depth of driving involvement that’s lacking from a lot of this class, Mazda CX-30 excepted. 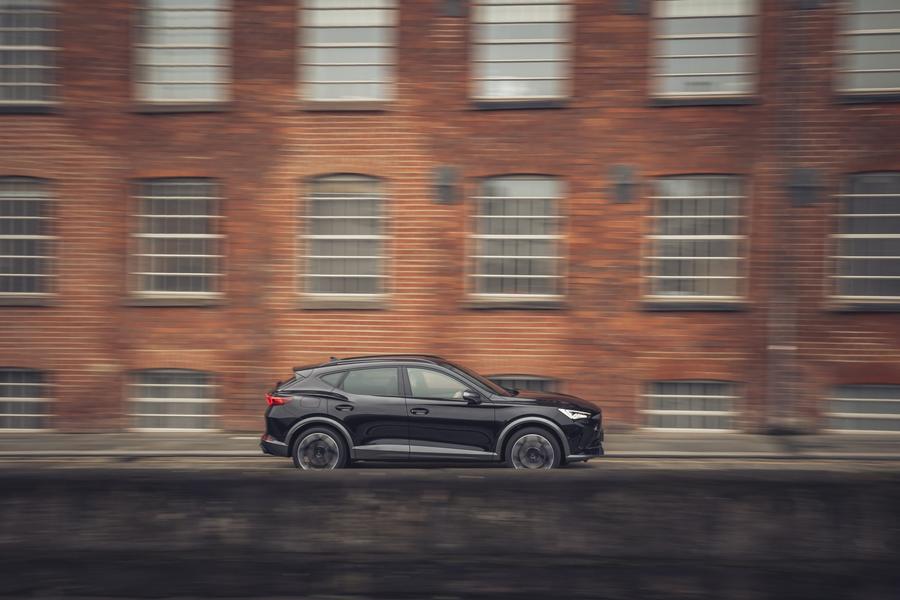 Arguably, this is the sweet spot of the Formentor range. The VZ1 and VZ2 trims don’t add a huge amount of extra kit (other than a Safety and Driving pack for the latter), so the V2 makes the most financial sense. That is if you can make do without the most powerful engines and adaptive dampers, as the top-spec, Golf R-sourced 306bhp lump is only available on VZ versions. 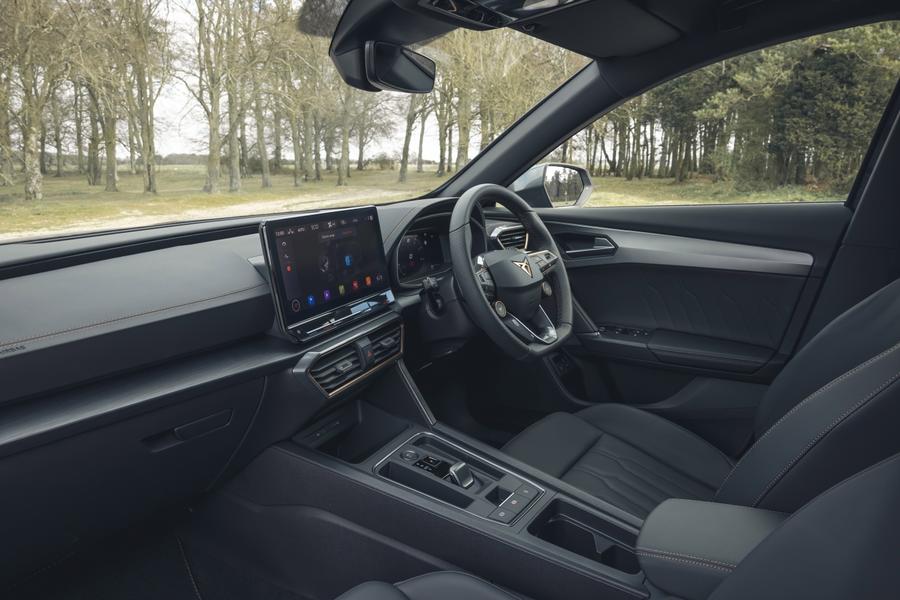 So are we saying the only difference between this and a 1.5tsi Ateca is the trim?

If that's the case then in the real world, you can easily achieve an extra £2k-£3k discount on an Ateca over what you can achive on a Cupra.

Assuming it's simply a trim change then a 1.5tsi Formentor makes no sense whatsoever.

I like the look and name of the Formentor, but nearly £32k for 148bhp isn't very appetising.

I would expect at least 180bhp and over 200lb/ft for a car of this size, at that money. Sweet though that VW 1.5 litre petrol is, this sounds like a bit of a slug.