The BMW X4 has always been something of an ugly duckling. When the original first arrived in showrooms four years ago, its awkwardly proportioned looks didn’t exactly win the adulation of the motoring press.

Now, though, there’s a new one. And while it hasn’t exactly transformed into some four-wheeled equivalent of a swan, there’s no denying that the second-generation model is much easier on the eye. At the front, it’s largely indistinguishable from the mechanically identical BMW X3, while from the B-pillar back its roofline tapers down to create the coupé-style silhouette that marks out this particular niche of SUVs.

While you may have already read our review of the potent BMW X4 M40d, today we’re driving the bread-and-butter offering in the line-up: the far more humble xDrive20d. Under the bonnet sits a 2.0-litre four-cylinder turbocharged diesel powerplant that puts out 187bhp and 295lb ft of torque, deployed via an eight-speed automatic transmission and BMW’s xDrive all-wheel drive system.

Where the M40d, with its twin-turbocharged six-cylinder diesel engine, can hit 62mph from a standstill in 4.9sec, our xDrive20d model makes do with a far more pedestrian level of performance; the same sprint takes 8.0sec flat. 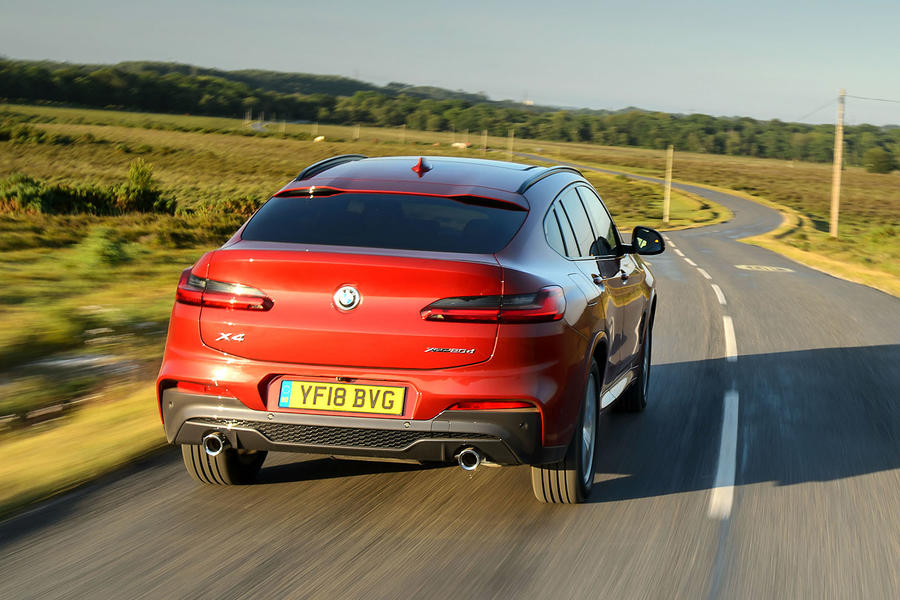 From the driver’s seat, the X4 looks practically identical to its BMW X3 sister car. You sit a touch lower in the cabin, but the infotainment, dash layout and digital instrument binnacles are all recognisable from the more conventionally shaped SUV. There’s good adjustability, too — as you would expect from a vehicle designed with keener drivers in mind.

In the back, the tapered roofline hasn’t eaten into head room a great deal, while leg room doesn’t create any great cause for concern either. The boot opening is usefully wide, although there is a bit of lip that can make loading and unloading heavy items a more taxing endeavour. The sloping roofline can be an issue here, too; although there’s 525 litres of seats-up storage space on offer, it does mean large boxes (or chests of drawers, in this tester’s case) can be a bit of a struggle to fit in.

From a dynamic point of view, though, the BMW X4’s more sporting intent is evident from the get-go. The thick-rimmed steering wheel’s gearing errs on the heavier side of things, and while there isn’t a great deal of talkativity to be experienced here, it does let you steer the X4 into bends with confidence. It’s a responsive thing, too; the front end turns in quickly and the lateral weight transfer experienced while navigating successive bends isn’t as significant as you might expect from what is a fairly tall, heavy vehicle.

As for comfort, there’s little to complain about. Well, for the most part, anyway. At speeds below 30mph, ruts and bumps in the road surface will transfer a noticeable amount of shudder into the cabin, although this is ironed out as the pace is increased. Particularly lumpy surfaces will test the X4’s vertical body control, but unless you’re travelling ridiculously quickly the M Sport suspension — which is standard on all variants of the X4, not just our M Sport model — keeps things in check nicely.

The four-cylinder diesel engine isn’t as overtly grumbly as some oil-burning powerplants can be, only becoming particularly vocal under hard acceleration. Its 295lb ft of torque is available at a lowly 1750rpm, so while there is a decent amount of initial shove off the line, it does run out of puff sooner than you might like. For the most part, the eight-speed transmission is smooth and quick to change, although at low speeds under part-throttle there can be a degree of hesitation while it makes its mind up as to whether it wants to stick with its selected ratio or change down. 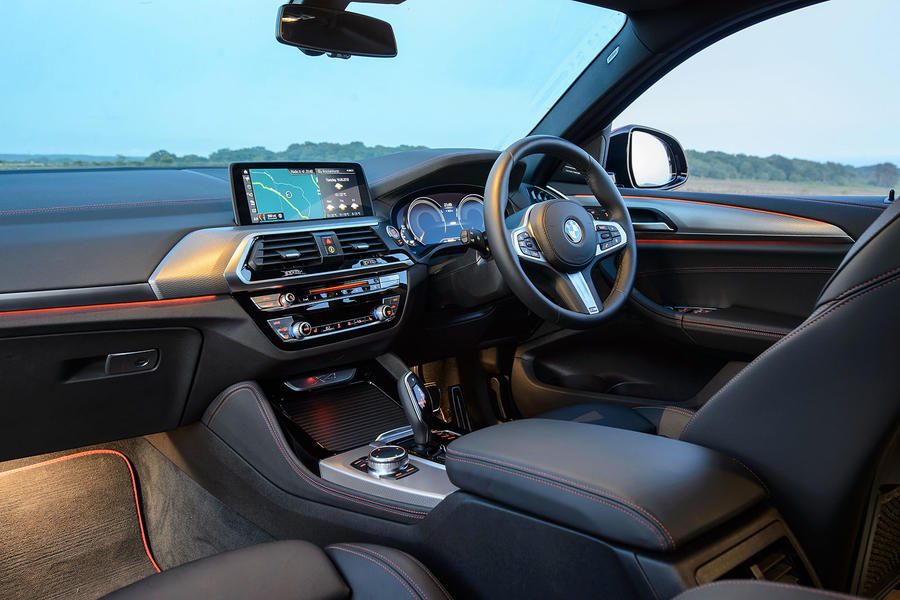 Before options, our M Sport specification test car came in at £44,300, making it more expensive than a comparable Mercedes-Benz GLC Coupé or Alfa Romeo Stelvio. That said, its combination of sweeter driving dynamics and comfortable, well-equipped cabin go a considerable way to justifying this premium.

And while its four-cylinder diesel engine may offer combined fuel economy of up to 52.3mpg with CO2 emissions of 142g/km, some may find it just lacks a bit of the performance you might expect from a car that looks the way the X4 does.

That said, the 261bhp six-cylinder diesel offered in the forthcoming xDrive30d model is likely to prove a capable remedy for those not wanting to fork out for the M40i and M40d M Performance models. Watch this space. 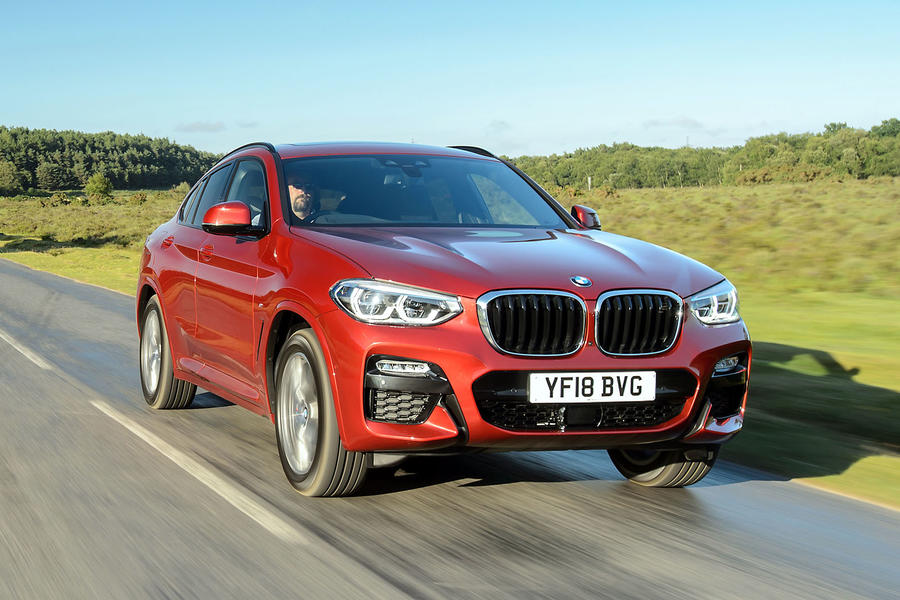 The X3 makes a lot more sense. And with the money saved you can afford to go to spec savers.

Nothing else to add.

Yes your opinion is as valid as anyones, so why say "your whiny criticism is irrelevant"

You are missing the point. The article says “there’s no denying” it looks better than the previous version.

But of course there is... many people hate it, while others (like you) get all upset. What are you really defending here?

The cringeworthy car dorks still think it's 2005, the Bangle BMW era. Hence they are still on that same old bandwagon so still say "Its teh ugly lulz" even though the cars look completely different now.

Bangle hasn't worked for BMW for nearly 10 years, but the no one told the cringesters.. haha