From £29,4557
Share review
Compact crossover gets new looks and a more upmarket interior, but the top-spec diesel may not be the pick of the bunch
Share
Open gallery
Close

The second-generation X1 has been a huge success for BMW. Since its launch in 2015, sales of the high-riding Audi Q3 and Lexus NX rival have significantly outnumbered those of the model introduced back in 2009, hitting a peak of more than 280,000 units worldwide last year.

However, enduring success in the premium compact crossover-cum-SUV ranks is by no means a given, even with a model so keenly sought as the X1. So, with the spectre of tougher emission regulations requiring upgrades in engine technology and new competition in the form of the impressively credentialed Mercedes-Benz GLB, BMW has decided the time is ripe to ring the changes.

The styling revisions brought in the mid-life facelift for the X1 are more substantial than we’re used to seeing from BMW – acknowledgement, if you will, that the exterior design of the second-generation model has perhaps lacked the visual impact of its rivals up to now.

Included are new LED headlights, a more prominent grille, a revised front bumper and rectangular floglights in place of the round units used before. There are also revised LED tail-lights, a revised rear bumper and a new range of alloy wheel designs to choose from.

Inside, BMW has concentrated its efforts on giving the X1 a more upmarket air, with higher-quality materials and new features, including a 10.3in infotainment touchscreen that can also be operated by a rotary controller and voice commands.

In all, there are seven different X1 models, including the new xDrive25e plug-in hybrid that's planned to follow the initial facelifted line-up into showrooms in the UK in 2020, offering an electric-only range of up to 35.4 miles on the WLTP test cycle. 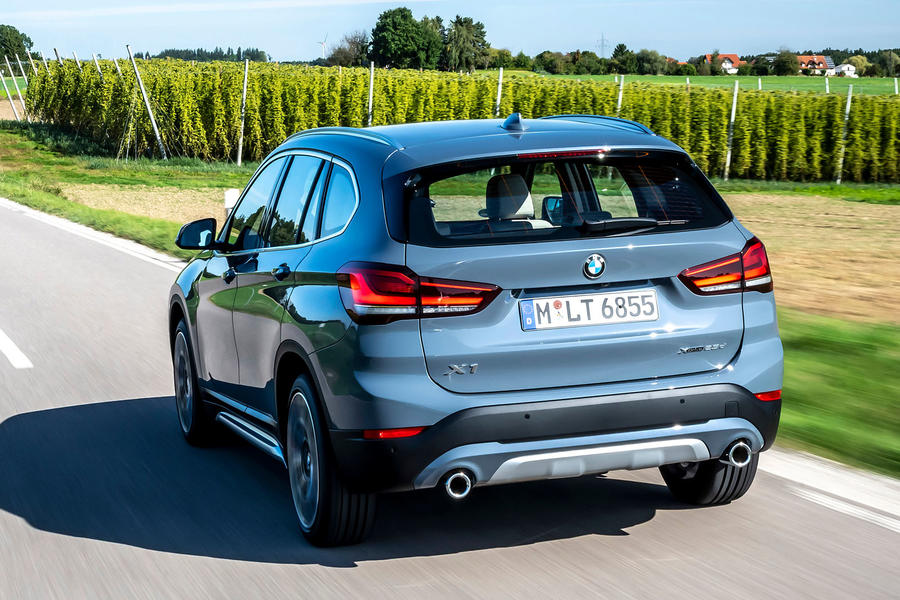 We’re not yet convinced the 1575kg xDrive25d is the pick of the line-up, but with 228bhp and a healthy 332lb ft slug of torque available between 1500 and 3000rpm, it certainly delivers on the performance front. Sold as standard with an eight-speed torque-converter automatic gearbox, it possesses strong step-off qualities and urgent low-to-mid-range acceleration by class standards, as evidenced by its official 0-62mph time of 6.6sec.

The revised engine, which uses an SCR catalytic converter featuring urea injection, is quite smooth and well isolated. It’s also quite economical, with combined consumption of 57.7mpg and CO2 emissions of 128g/km on the WLTP cycle.

BMW says it hasn't changed the tuning of the X1’s chassis. The dynamic properties clearly benefit from a taut spring and damper package and the four-wheel drive system – both of which provide the xDrive25d with inherently sporting qualities.

The weighting to the steering is well judged in both Eco and Comfort modes, although it continues to feel artificially heavy in Sport mode. Body control is also quite impressive by class standards, with nicely progressive roll rates. Our test car rode on the optional 19in alloy wheels shod with 225/45 Pirelli P-Zero tyres; in combination with the four-wheel drive system, they provide plenty of lateral grip and great traction when you're pushing on along winding back roads.

Ultimately, though, the xDrive25d fails to deliver the sort of comfort that many buyers in this class will be seeking. On anything but completely smooth roads, its ride is unsettled and sometimes quite choppy. Small road surface imperfections make their presence felt at typical urban speeds, even in Comfort mode. Things are a little calmer at motorway speeds, but progress is often upset by aggressive rebound and sharp vertical movements. 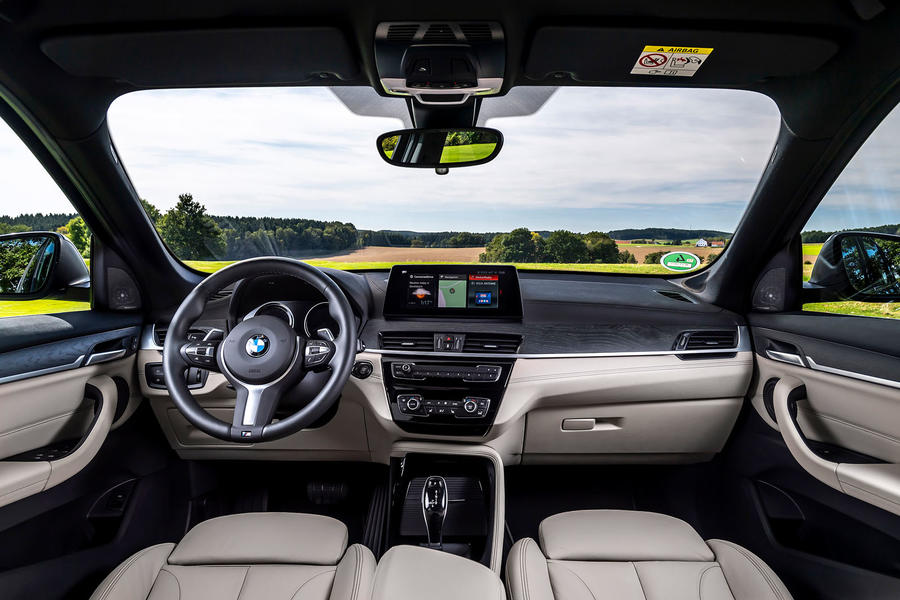 The xDrive25d is a quality product with good everyday versatility, no doubt. It also possesses a good turn of speed, thanks to the urgent qualities of its engine, and is quite engaging to drive on the right roads.

However, it trades off too much in the way of compliance to make it truly enjoyable. We suspect the cheaper and less powerful xDrive20d is a more rounded proposition. 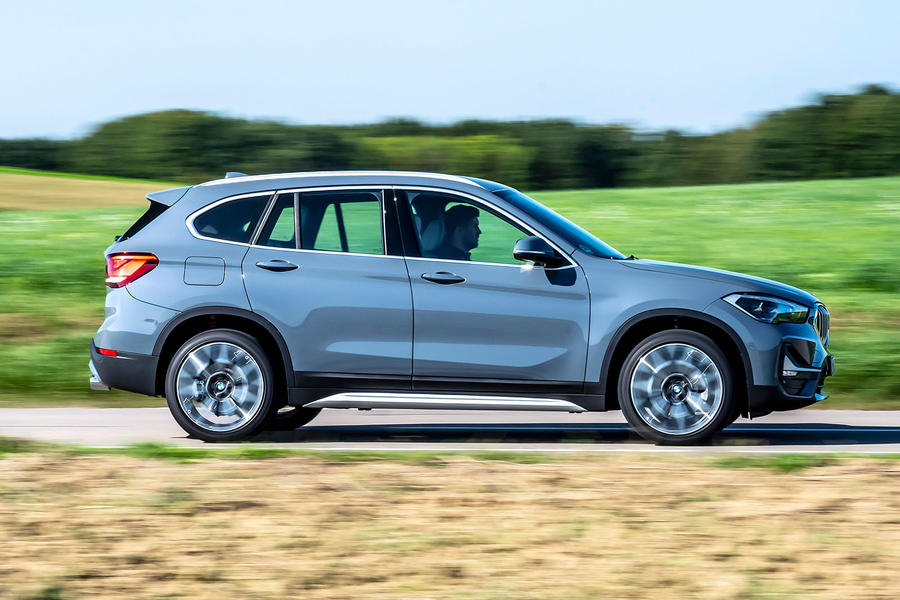 Personally, I really enjoy the subtle exterior of this automobile. The interior seems a bit tacky, but it happens. Thanks for the great review, appreciate the fantastic content.

This car could definitely use a Rocket City Auto Detail!

The reviewer states that the car was fitted with optional 19” wheels, and then goes on to complain about the ride quality.

Yet another car ruined by the modern obsession with huge wheels.  I remember the Lotus Esprit Turbo of the 1980s.  That car had 15” wheels and big fat tyres.  I don’t recall anyone ever saying that car had any problems with its ride quality or handling abilities.  Reliability, well, that’s another issue altogether!

What if you don't like Deisel?, every thing seems geared to having a Deisel, what's wrong with a two litre Petrol?, it could depend on your circumstances couldn't it?, if you only do say 10-12,000 a year, then you'll not be keeping it long enough to see the benefits,all the Mags test the Deisel variants rarely a Petrol version....?