From £61,2759
Audi’s first mass-market electric vehicle touches down in the UK. Is it now the premium EV to have?
Open gallery
Close

If the arrival of the Audi E-tron on British roads suggests one thing, it’s that the Cold War is well and truly starting to heat up. Not the one from the history books, of course, but the growing skirmish being waged at the premium end of the electric SUV market.

It’s a tussle you’ll probably be familiar with. Tesla struck first with its trailblazing Model X, and in 2018 Jaguar retaliated with the I-Pace. Mercedes-Benz is set to enter into the fray with the EQC later this year, as is BMW with its forthcoming iX3. There must be some sort of domino-based metaphor in there somewhere.

Anyway, the E-tron. It’s a shot across the bows of the world’s established high-end car makers, signifying that Audi isn’t about to sit back and let its rivals capitalise on an ever-growing appetite for plush, eco-friendly cars. And so far, the E-tron’s formula looks to be a convincing one; it has an image that’s indisputably Audi, with a spacious, materially rich interior, and a technology roster entirely befitting of the type of car that might well represent the future of motoring. 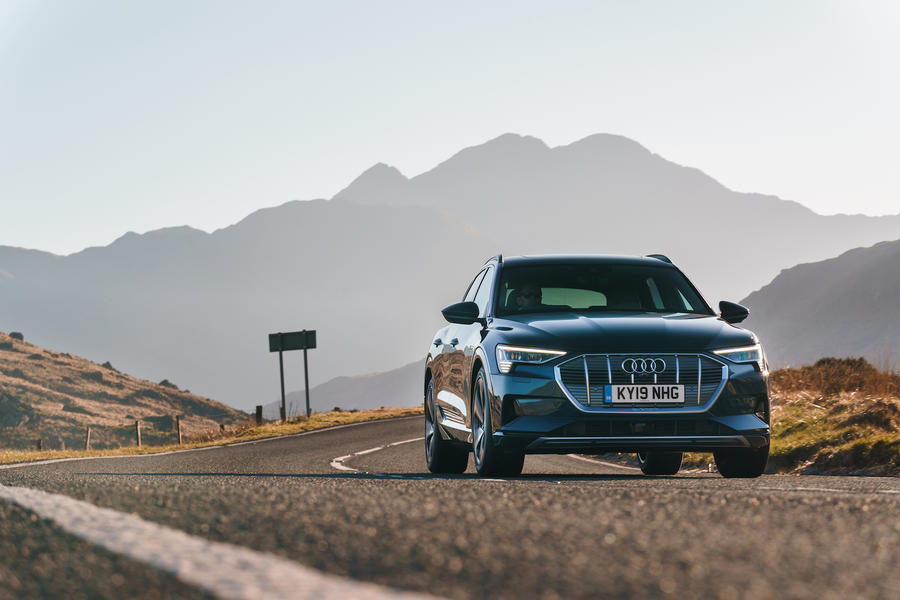 Audi’s impeccably sharp 12.3in digital instrument display comes as standard, as does the latest MMI dual-touchscreen infotainment system. Virtual door mirrors can optionally replace conventional items to improve aerodynamic efficiency. Meanwhile, one of the 150kW public chargers that are beginning to be rolled out across the UK will top up the car's 95kWh battery pack to 80% capacity in as little as half an hour. Fully juiced, the E-tron should be able to travel up to 241 miles, according to the WLTP test cycle.

Admittedly, that’s not as high as the I-Pace’s official range of 292 miles and perhaps still a wee bit optimistic out in the real world. Our test route covered 118 miles on a mixture of Yorkshire A-roads and B-roads, with a dash of town driving thrown in for good measure. At its conclusion, the dashboard readout informed us that the E-tron was still good for another 65 miles or so. So you’re probably looking at a real range of about 200 miles, which is roughly what we achieved when we road tested the I-Pace last year.

Where the E-tron really impresses, though, is in ride comfort and rolling refinement. Unlike the I-Pace, the E-tron rides on adaptive air suspension as standard, and because it’s not gunning to be quite as sharp-handling or dynamically exciting, it doesn’t suffer from the same sense of agitation that sometimes troubles the Jaguar on challengingly surfaced stretches of Tarmac. Optional acoustic glazing for the E-tron's side windows makes for an impressively hushed, serene interior, where road roar is present but distant. A slippery shape (the E-tron has a drag coefficient of just 0.28Cd) helps minimise wind noise, too. It’s an impressively relaxing car to drive.

With nearly 2.5 tonnes of mass to lug around, the E-tron isn’t particularly balletic, but it grips strongly and steers with a reassuring sense of purpose, if little in the way of feedback. It’s very Audi in this regard: planted, stable and surefooted, if lacking a touch in outright engagement. It’s quick, too, what with a maximum combined output of 402bhp and 490lb ft from its two electric motors in Boost mode and 355bhp and 414lb ft under normal conditions. Even with the lower output on tap, it’s still heroically quick off the mark. 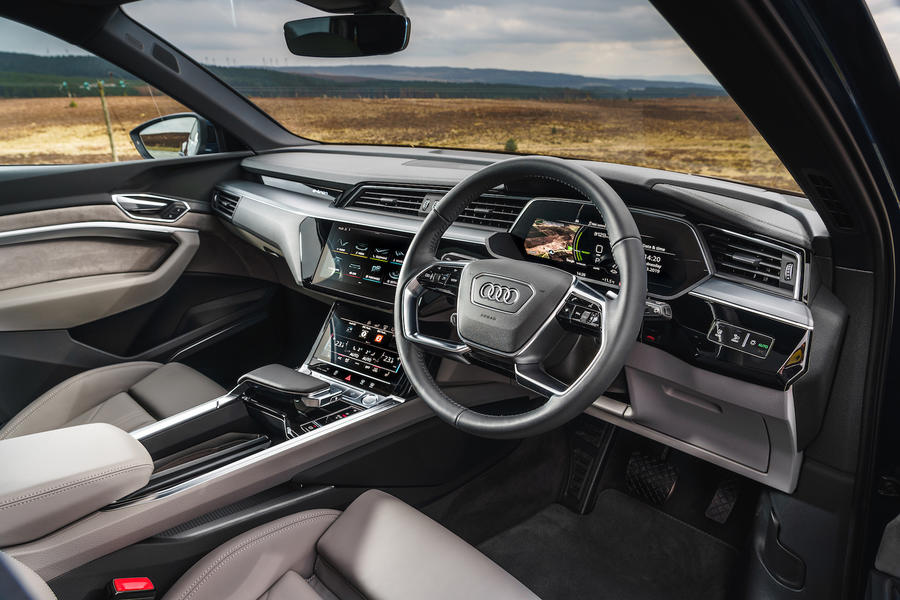 That the E-tron is an important model for Audi goes without saying. It’s the car that's setting the tone for all of the marque’s future electric models, of which three will arrive by the end of next year. And based on our experience of the E-tron on British roads, the benchmark has been set high indeed.

Keen drivers may miss the I-Pace’s more pronounced athleticism, but as a classy, refined, practical, comfortable and sophisticated premium electric car, it could well be the E-tron that proves the more popular of the two. Time will no doubt tell. 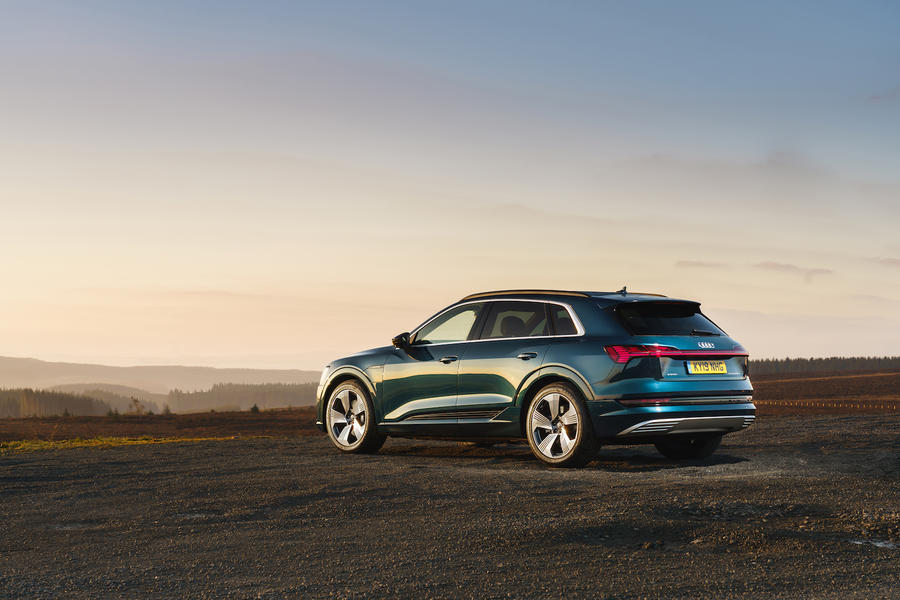 I am one of the follower of your blog and found great content on your website. Keep up the good work:

It is safe to say that you are searching for Independent Chandigarh escorts? At that point I have what you need. I am a standout amongst the most presumed escorts in Chandigarh and have the absolute best profiles to satisfy your dreams. What precisely would you say you are searching for? Going through a night with me or my mates?

An unfortunate name if Audio are seeking to sell this vehicle in France as "Etron" in french means "turd"!!
View all comments (26)