From £49,0059
Standard chassis meets A110 S power - is this the best version of Alpine's award-winning two-seater?
Open gallery
Close

I know what you’re thinking: another special edition Alpine? Well, hold on, because this one is worth your time. It’s true that Alpine has been rivalling the Bugatti Veyron for the number of special editions that have amounted to some different paint and wheels, but this year’s Alpine Légende GT is different.

Unlike last year’s Légende GT, this one has the A110 S’s 292bhp engine, in combination with the standard chassis. We’ve always found the S’s extra power welcome, but not worth giving up the supple chassis that makes the standard A110 so unique and such a breath of fresh air, so the Légende GT promises to be a kind of Alpine greatest hits album. All the more as it also gets the other desirable equipment that you have to pay extra for on Pure and the regular Légende versions.

That includes the 320mm Brembo brakes and sports exhaust, as well as the Focal stereo, as well as parking sensors and a reversing camera. As the ‘GT’ moniker suggests, it’s also supposed to be the most luxurious A110. As such, it comes only in two well specced versions: matte grey with black leather interior or dark blue with brown leather. The seats are the six-way adjustable option, rather than the ultra-lightweight buckets in the Pure or the A110S, and the interior is finished off with ‘Dinamica’ microfibre headliner and gloss carbon fibre elements with unique copper weave. 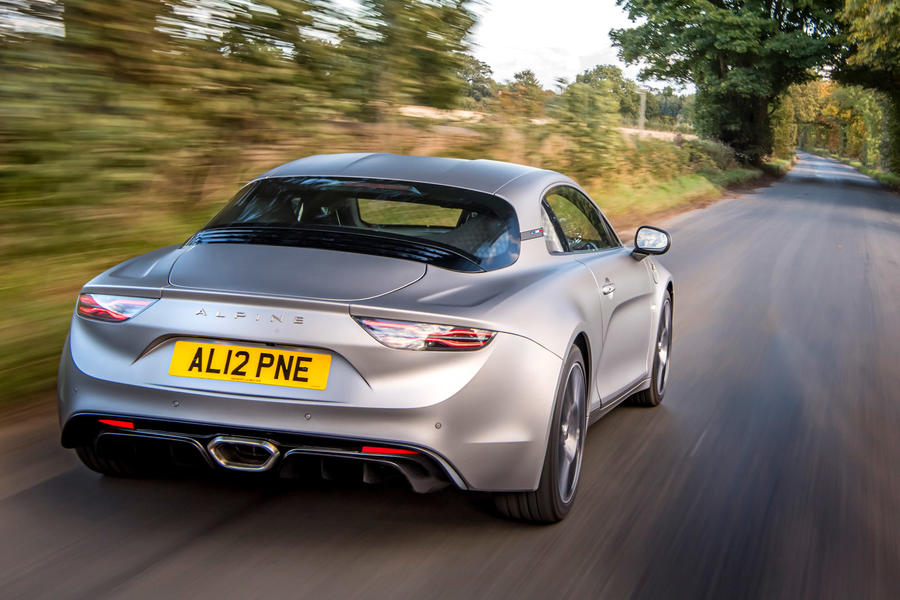 As the spec suggests, the Légende GT does indeed feel like a greatest hits album. After four years it’s no longer surprising, but it’s just as wonderful and satisfying to drive as ever. The biggest news with this year’s Légende GT is more power, but despite the horsepower boost, it’s only 0.1 of a second faster to 62mph. That’s largely because it gets no additional torque.

The A110’s engine has always been a tool to access the brilliant chassis. It’s now just a slightly faster tool. It still fizzes, snorts and barks amusingly, and the seven-speed dual-clutch gearbox is still fast and responsive, but just short of the best ‘boxes. But with no big change in character or raw performance, and a slightly laggy delivery, the more powerful motor is no game changer.

The real appeal of the Alpine is still its natural agility and the way it always feels on its toes, ready to be steered from either end. That’s truly a thing to savour in a world of locked-down all-wheel drive hyper hatches. The steering isn’t as talkative as you’d hope, but you get enough back through the chassis and the way the car moves on its springs that you don’t really miss it. With all that’s been said and written about the A110’s compliant chassis, you might expect something that rides like an old French car. The Alpine doesn’t – it’s sports car firm and it doesn’t have the absolute damping control of some Porsches, but it’s still uniquely untroubled by terrible British roads.

Only a Caterham will provide even more interaction, but unlike with a Seven, you don’t need to mentally or physically prepare for longer journeys in the A110, since it’s as comfortable and as easy to get in and out of as a normal car. The seats are soft, supportive and adjustable, and the noise at higher speed no more wearing than in most hatchbacks.

However, despite the good seats, the nice leather and the quality stereo, the interior is where the list price of the Legende GT becomes hard to justify. Those pleasant elements and slivers of carbon fibre can’t disguise that there are a tad too many last-generation Renault bits in there, and the infotainment system might be the worst on the market today, offering neither Carplay nor Android Auto. None of this is what you buy the Alpine for, but when Dacias come with a better system, it’s rather grating on a car that costs from £61,655, or £64,807 as tested. 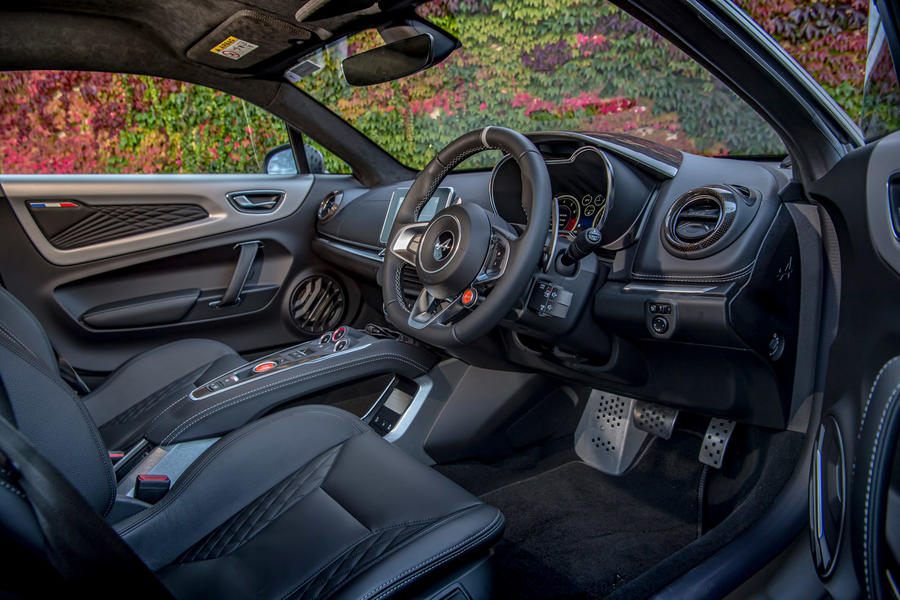 This is the best Alpine you can buy right now. It’s also the most expensive. In the world of special editions that simple logic is remarkably rare, but you can’t help but wonder if you would have any less fun or be appreciably less cosseted in a £15,000 cheaper Pure version. Probably not. And at £3,400 more than the A110S, you’ve got to really want that softer suspension set-up.

If you can afford it, the Legende GT is the one to go for, but you wouldn’t regret it for a second if you had to ‘settle’ for a less pricy spec. 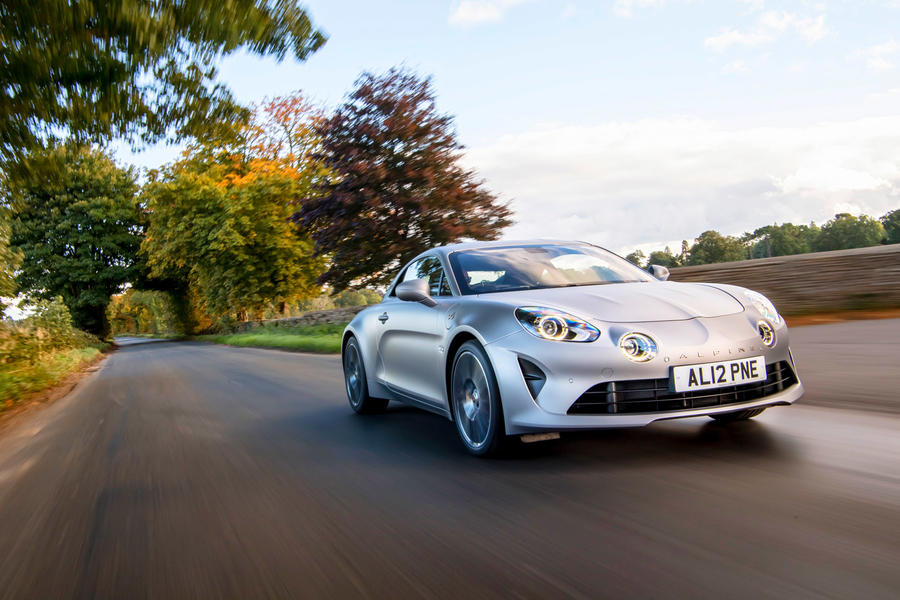 "Only a Caterham will provide even more interaction", sounds really good, but then I'm a fast Renault fanboy.

Used prices seem to support its status as a future classic already. I think you'd be lucky to buy any A110 in the UK for £45k, and Legendes are a good deal more than that.

A lot of money, but a pretty safe investment as new cars go.

By suspicious you mean you don't agree with them