Buy them before we do: second-hand picks for 13 September

As we mourn the passing of ex-VW boss Ferdinand Piech, here's a second-hand selection of the company's strangest offerings
Close

A Phaeton kicks off our ‘worth buying’ round-up of Wolfsburg’s weird and wonderful. It’s a first-generation model (2002-10) and a rare example of the V10 diesel, since most remaining cars are 3.0 TDI V6s.

Volkswagen Phaeton 5.0 V10 TDI 4Motion LWB, £4999: The Phaeton was the response of the now late Volkswagen Group boss Ferdinand Piech to Mercedes-Benz parking its new A-Class on his Golf’s neatly trimmed lawn. It had to be good if it was going to take the fight to the mighty S-Class and, to that end, was constructed in a brand-new dedicated factory.

Our find is a 2004/04-registered example with 136,000 miles and full service history. First, we’d want to check that ‘full’ means every service on the button because the Phaeton is a complex beast with the potential to write itself off over the merest thing.

For example, the torque converter relies on regular fluid changes to perform smoothly and the oil cooler radiator needs its fins scrubbing to stop the transmission fluid from overheating. Oil changes prevent the turbo imploding. 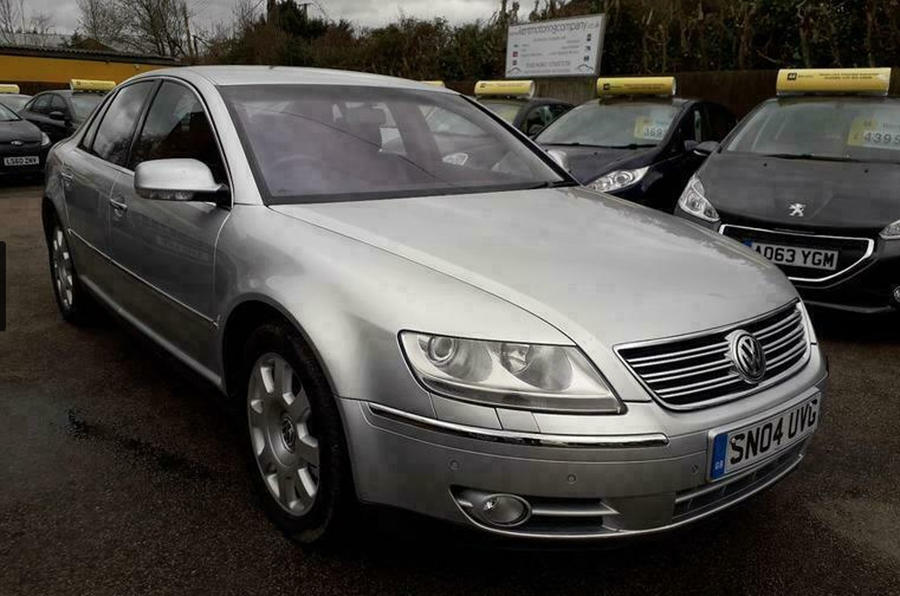 There are 63 black boxes, any one of which could throw its toys out. And if the plenum chamber at the foot of the windscreen gets blocked, water falls onto the heater matrix with dire consequences for the electrics located behind the glovebox.

There are two batteries, one to turn the engine and the other to power the electrics. We’d check they’re in good health and, while peering around, inspect the bottoms of the doors for galvanic corrosion. Finally, we’d want to ensure the car’s famous party trick, its motorised ventilation covers, are working because if they aren’t, well, it’s just a big Passat, isn’t it? 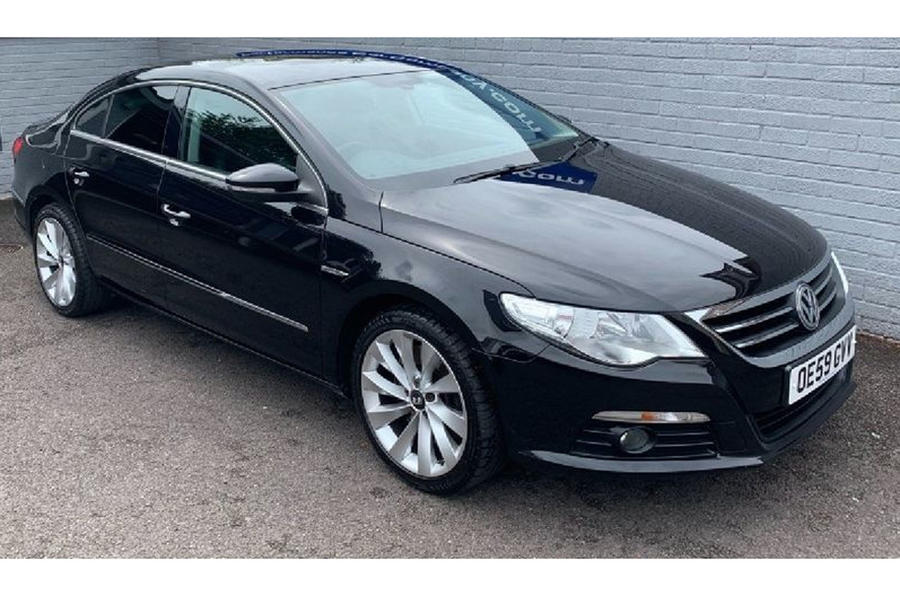 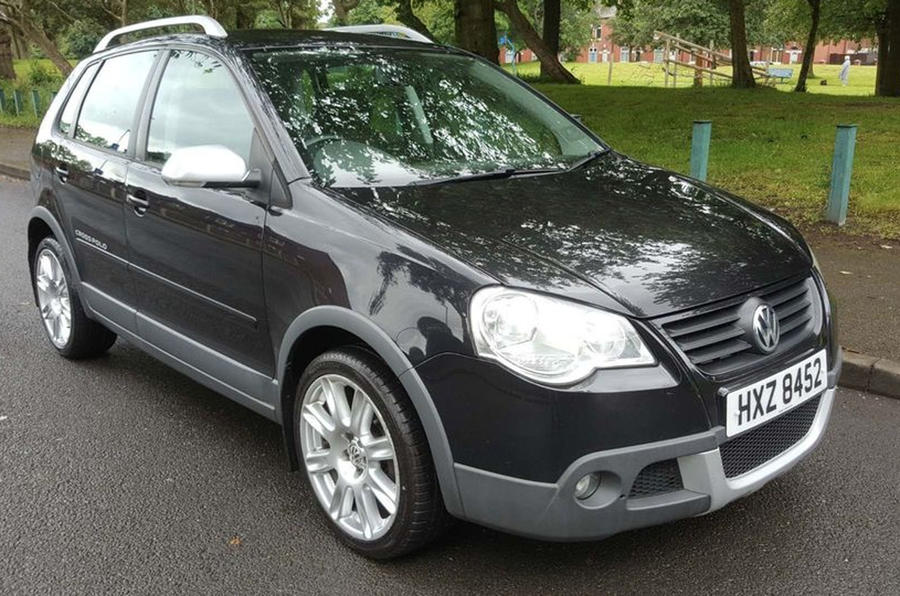 Volkswagen Polo Dune 1.4, £2250: Compact crossovers? They’re nothing new. Back in 2006, VW was punching out the jacked-up Polo Dune, with tough bodykit and other off-roader details, much like its Rover Streetwise rival. Our spot is a 2006-reg car with 86,000 miles. 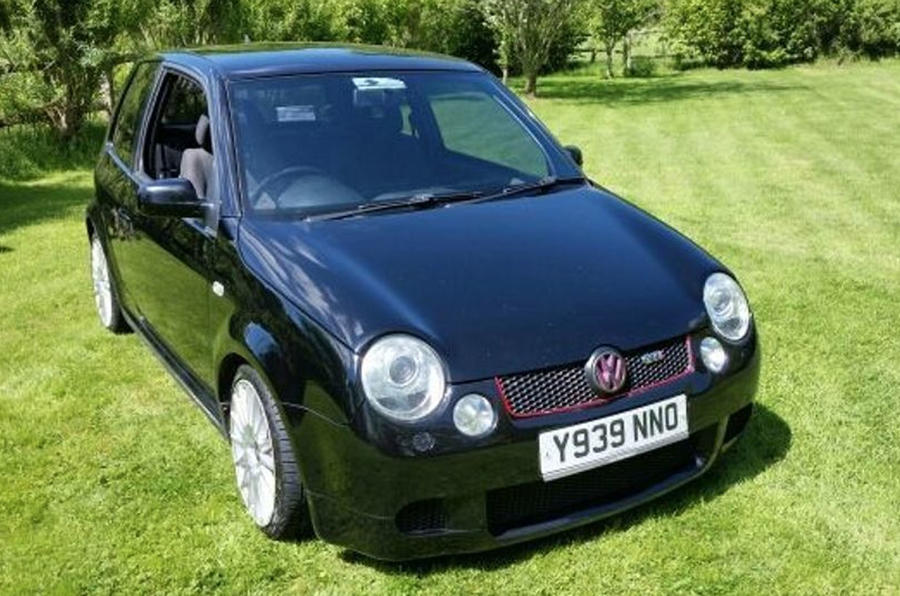 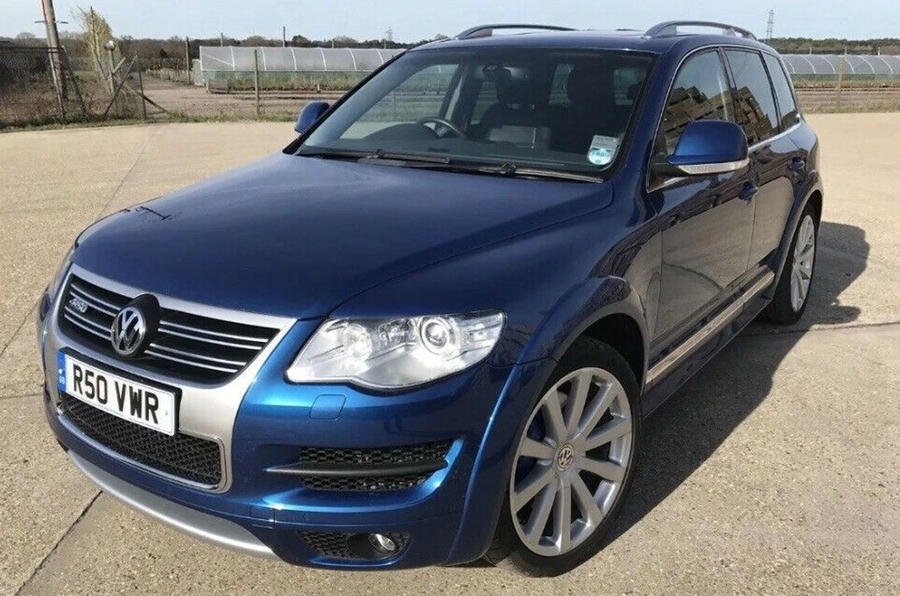 Mazda MX-5: We’ve become so used to hearing about the scarcity of good used Mk1 MX-5s at sensible money that it’s a shock when you do see them. Ones like this 1998-registered example with 101,000 miles on the clock that went for £1200. 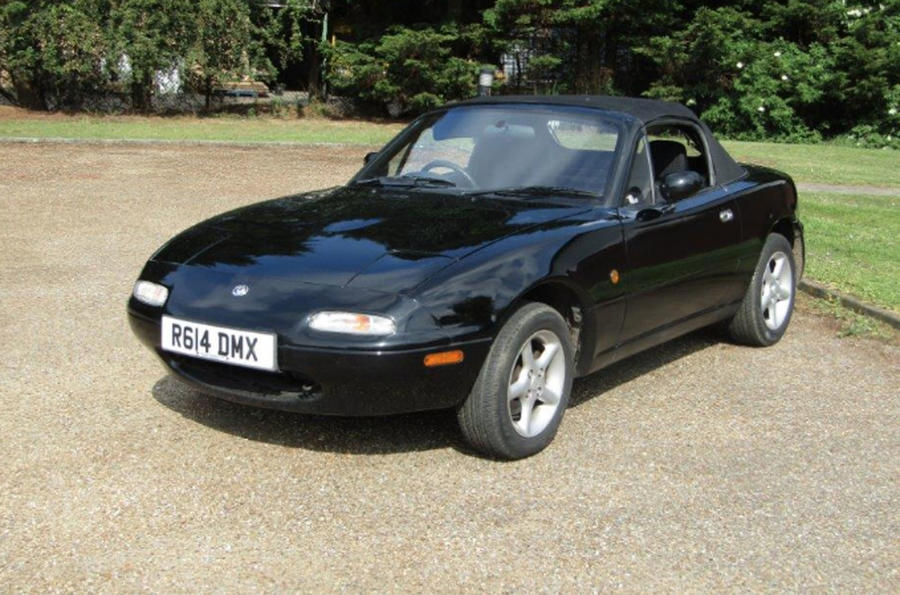 It’s a pukka UK car – not that there’s anything wrong with the Japanese-spec Eunos grey import – with main dealer service history to 2004 and then a sheaf of workshop invoices. It was recently Waxoyled so the successful bidder must have assured themselves it wasn’t hiding corrosion.

Peugeot RCZ R, £12,000: Looks, performance, technical interest and rarity: this most powerful version of the RCZ has at least four of the ingredients for future classic success. Will it ascend the same heights as the 205 GTi? 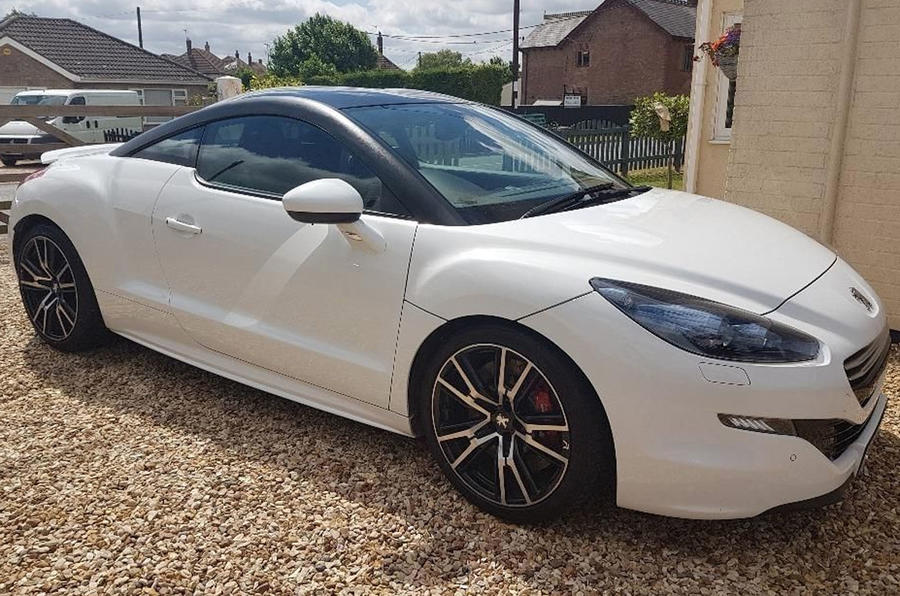 It’s not as great as that car so probably not and prices still have a way to fall – £12k buys a 2014-reg with 65,000 miles and full Peugeot history – but maybe, just one day, a mint, low-mileage R may reward an investor’s faith. As this was written, there were only 288 on the road plus seven SORNed. Are those seven people thinking what we’re thinking? 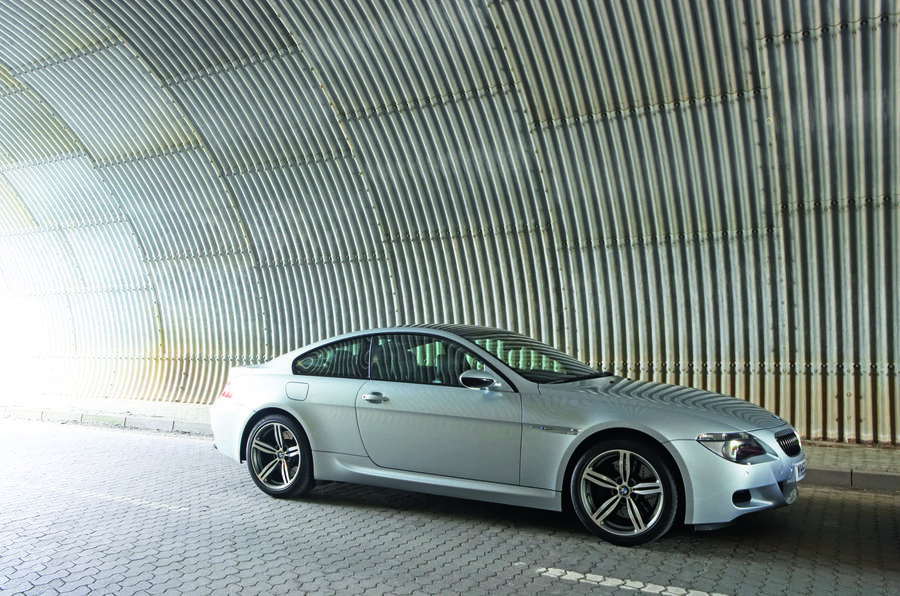 Mark Pearson: I think the motorsport-inspired 5.0-litre V10s were the ultimate expression of the might of the M-car and here’s one wrapped up in the sadistic splendour of the butch but relatively lightweight M6 Coupé. All that luxury and presence and yet 507bhp and 0-60mph in 4.5sec. Top dog.

Max Adams: You’re incredibly brave going for that M6 considering that any repair bills you’ll encounter will feature many zeros. Mine is a far simpler M3 from the E46 generation with the glorious 3.2 straight six engine. Not quite as powerful, mind, but it provides a far purer M-car experience.

MP: You see yours just looks like an old 3 Series, whereas mine looks so purposeful that it’ll look right at home outside the Eden Roc in Antibes. And it’s quicker than flying.

MA: Are you angling for a free stay with that plug?

MP: I’m just saying that the M6 looks like it’s doing 100mph when it’s standing still and could move in circles that your car could only dream of…

MA: Quick, let me crack open my copy of ‘Motoring clichés 101’! Nope, the E46-generation M3 is widely regarded as one of the finest M-cars ever made and I don’t need any fancy lines to sell my choice to John.

MP: John will not be fishing for your compliments here. He’ll quite rightly throw your tiddler back in and pocket my sensational whopper. And that’s not a euphemism.

Verdict: Never did like a whopper: all that grease. I’ll take the tiddler.

Should you buy a VW Phaeton?​

Revealed: The secret Volkswagens that were never sold​