BACK TO ALL NEWS
Currently reading: Nearly new buying guide: Seat Leon
UP NEXT
Spending 48 hours touring in a Ferrari Roma

The Seat Leon is the fourth piece in the Volkswagen Group family hatch jigsaw, the one with Spanish eyes. It’s the partygoer, although whether you believe it rocks the night away or simply has an early night like its three siblings depends on how seriously you take Seat’s brand positioning.

It certainly looks the part, with its sharp creases and flowing lines. Inside, though, it’s a bit more subdued, and the quality of some out-of-the-way trim is average. Fortunately, it comes alive with a broad range of mainstream petrol and diesel engines, while beyond these are sporty 2.0-litre engines producing up to 306bhp and found in the Leon Cupra.

The Seat Leon arrived in 2013 atop parent company Volkswagen’s new MQB platform and bristling with driver aids and technology. The headlights were full-LED, at least on higher-spec trims – a first in the family hatch class. The three-door Seat Leon SC was also offered, but here we’re concerned with the more practical five-door.

Click here to buy your next used Leon from Autocar 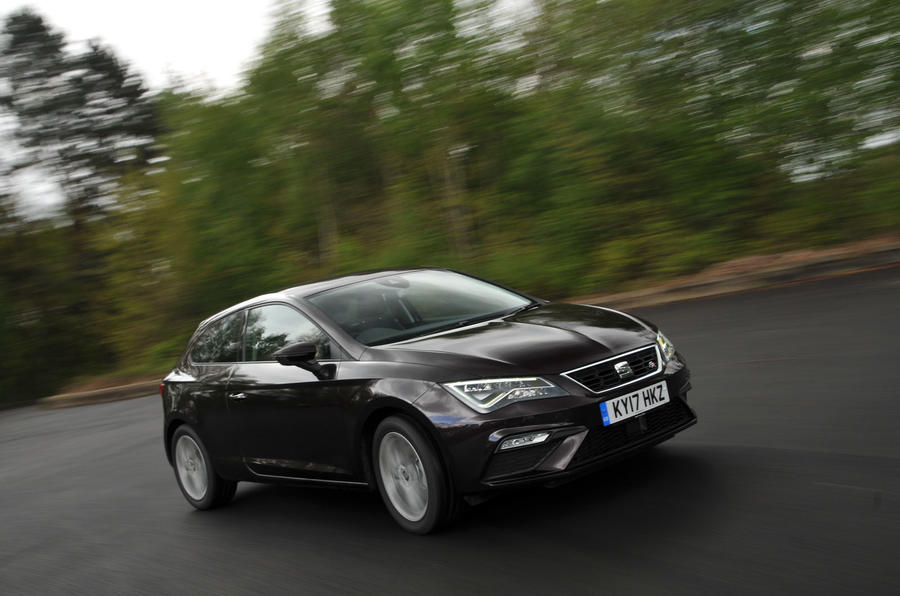 S trim’s drab 15in steel wheels do little for the Leon’s party animal image so go for friskier SE (leather-covered steering wheel, 16in alloys and hill hold but standard suspension). FR offers a sportier feel. In addition to sports seats and sports suspension it has Drive Profile, offering steering and throttle modes.

The Seat Leon facelift came in 2017, bringing a sharper look, restyled lights and more technology. Seat’s Easy Connect system is standard but you have to go to SE Technology to get an 8.0in screen with DAB radio and satnav, or SE Dynamic Technology to get rear parking sensors, which seems mean. Frustrating, too, because the Leon’s stylish lines come at the expense of rearward visibility. A reversing camera is an option, so look out for cars with one. 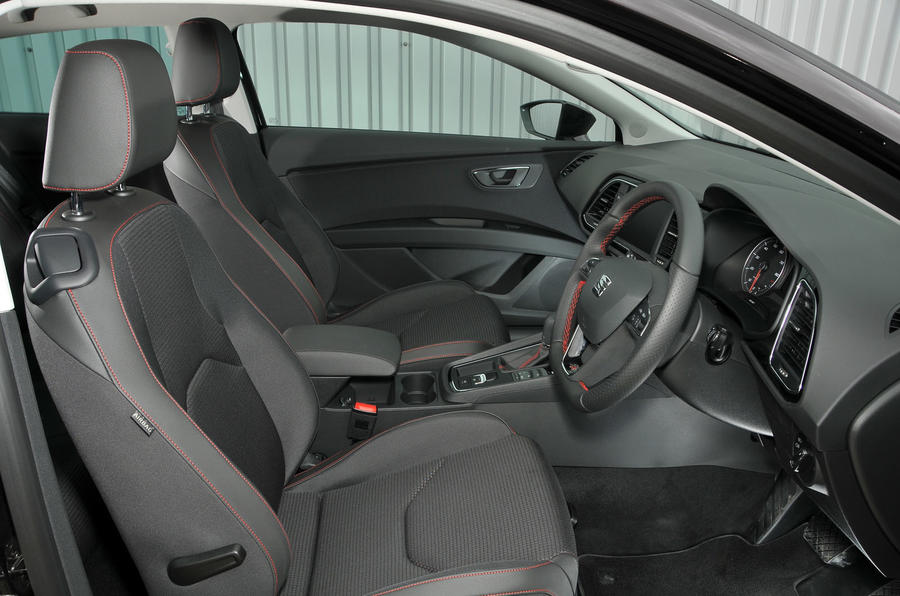 BUYER BEWARE Transmission If it's an automatic check the seven-speed DSG' box changes quietly and smoothly. Tellingly, in Russia and China warranty cover for this unit was extended to five years. It requires fresh fluid and filters every 40,000 miles.

Body Check for condensation in the tail lights (faulty seals are to blame).

Electrical Where fitted, there are reports of premature failure of the main MOLL-brand battery.

Leons with less than 148bhp have a semi-rigid rear axle that gives a slightly springy ride; more powerful models such as the Cupra have a fully independent set-up.

A new Leon, the Mk4, arrives later this year, bearing Seat’s new corporate face. It shares the current car’s MQB platform technology but has a slightly longer wheelbase to give a roomier cabin. There will be no three-door version. Keep your eyes peeled for strong pre-reg deals on run-out examples of the outgoing model.

Xcellence Technology: Live it up with lashings of chrome, ambient lighting, leather trim, keyless entry and ignition and convenience packs. A 2017 1.4 TSI 125 XT with 23k miles is £11,400 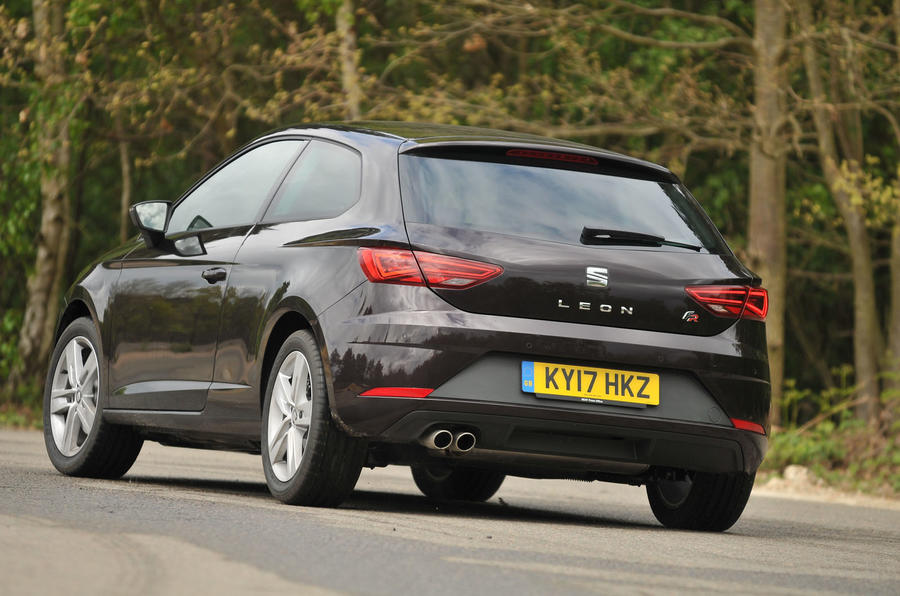