BACK TO ALL NEWS
Currently reading: Seat plans design revolution starting with new Leon
UP NEXT
Handling by Lotus: revisiting the Kia Elan in 2021

Firm will kick-start new look for its cars in March, to better stand out from other VW Group brands
Share
Open gallery
Close
Share story

Seat will differentiate its cars from Volkswagen Group siblings with a completely new design language starting next year, according to design boss Alejandro Mesonero-Romanos.

The new look will be previewed on a concept version of the next-generation Leon, which is due to make its debut next March at the Geneva motor show. 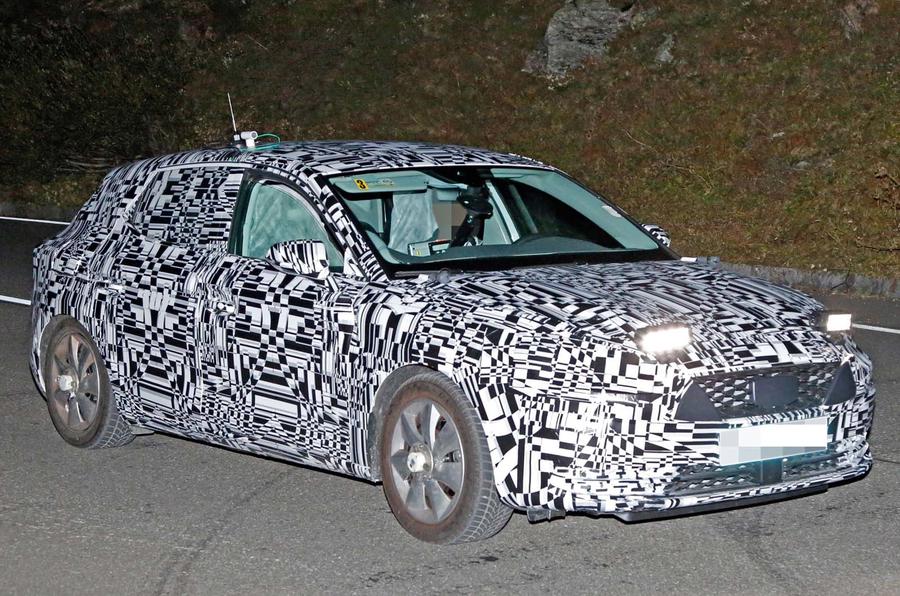 Mesonero-Romanos told Autocar that, in future, Seat will drop the distinctive sharp creases that mark out the current line-up for a look that is more “about fullness”.

He said: “We are going to be steering away from edges and lines. Using hard lines to express precision is something we have been doing since the Leon was launched in 2012. But we need to be more different to our colleagues in the VW Group.

“There will be far fewer structured lines, the sort of lines that simply travel from A to B. There will be bolder sculpture, fullness with some tension. The sort of surfaces you have to touch in order to understand them completely. Something sensual.” 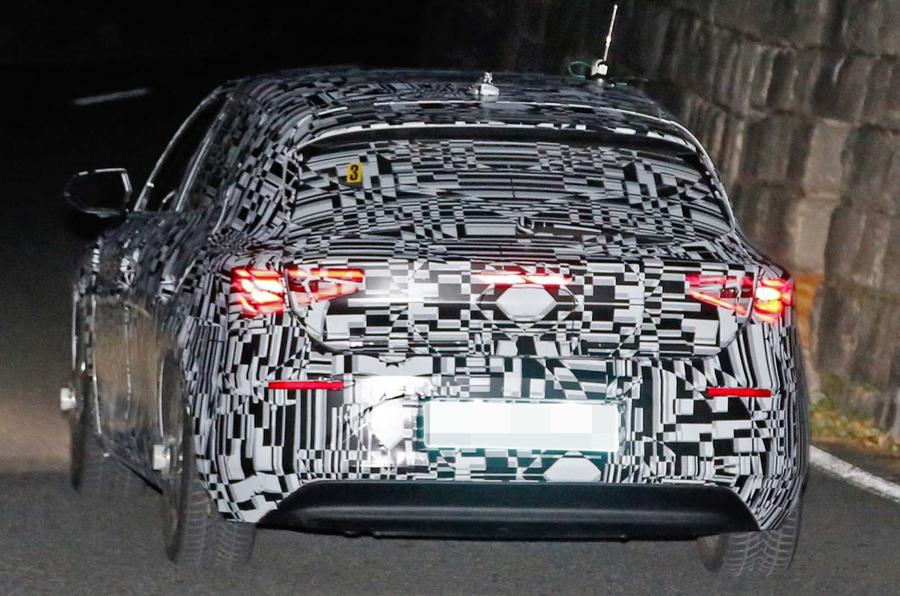 The new post-Dieselgate VW management has been “steering apart the group design languages”, he added. “There will be more design differentiation, so there is a bigger gap between the Golf, A3 and Leon.”

Mesonero-Romanos also told Autocar that the VW Group’s new electric MEB platform will heavily steer the format of the upcoming Seat EV, because of its architectural fundamentals.

He said: “We have a longer wheelbase, shorter overhangs, a higher hip point and bigger wheels, which means the vehicle will have deeper sides.” 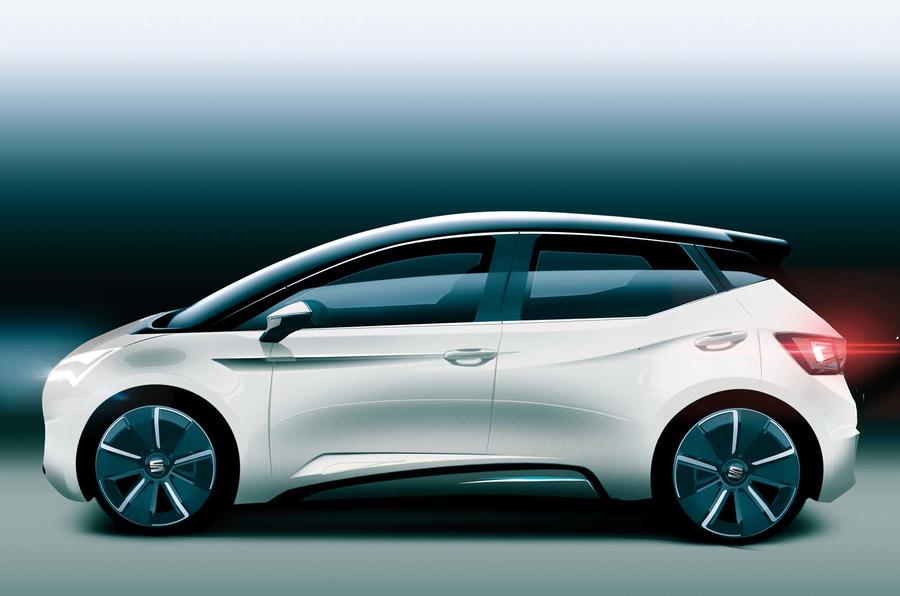 Even so, Mesonero-Romanos said he doesn’t think there should be a separate design language for EVs, so a future Seat EV will broadly fit into the same family look as the rest of the new-generation models.

However, Seat’s profit margin of just 1.9% is still too low, so bosses must hope that last year’s Leon sales of 163,000 can be grown significantly with the new model.

Seat Tarraco flagship 'to be sportiest' in class

Ok guys, have any of you worked for a VWAG brand? I have worked for Audi and now for SEAT and SEAT is one of the few brands moving forward in what is a very slow car sales market, Audi are stationary with SKODA and VW reporting a down turn in sales, in short SEAT is currently the strongest brand out of ALL of the VWAG brands and are quite simply producing the best value for money cars with the right balance of quality with price. Ford and Nissan are also very heavily back on numbers as are quite a few other brands

thanks for listening, lol, rant over ☺️☺️☺️☺️

If they want to have their

If they want to have their own design language they need to create their own cars rather than rebadging exercises (Exeo A4, Toledo Rapid, and I'm pretty sure the crossover SUV things are Skodas too?)

I look at this and see a wheel in each corner which bodes well for the ladies and gentlemen who want to go rallying or circuit racing. I think VW might well pull out of rallying at the end of 19 and will help Seat push this little bugger into the fray. I really would like to see this racing. Ford are going to be in massive trouble rallying next season having lost prime wheel man and with a car which is really quite vintage