This stylish compact crossover is now half its original price. We investigate
Open gallery
Close

The Audi Q2, the firm’s smallest compact crossover, has been knocking about for some time now. It first went on sale in 2016 as the new entry point into the German firm’s SUV model range.

The good news for second-hand buyers is that this has given prices plenty of time to fall, in some cases to about half the original asking price. Equally enticing, the Q2 is excellent to drive, both in town and on the motorway, and it comes with a wide array of equipment. All of which makes it a shrewd choice for used buyers.

If you’re drawn by its exterior design, you’ll probably like the cabin, too. Based on the Audi A3’s, it is a tidier offering than the Mini Countryman’s and is a class above the Nissan Juke’s and DS 4’s. The Q2 also offers a composed ride and a selection of capable engines to bolster its overall appeal. 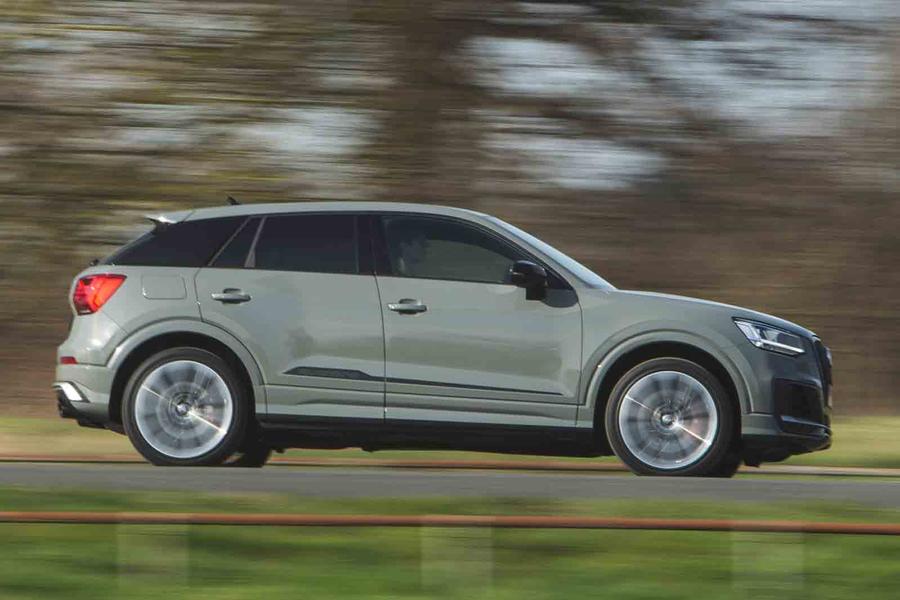 There’s a choice of petrol or diesel and a six-speed manual or sevenspeed S Tronic dual-clutch gearbox.

You’ll find two diesels among the classified ads, too: a 113bhp 1.6-litre TDI offering up to 64.2mpg combined; and a 148bhp 2.0-litre range-topper with Quattro four-wheel drive and the potential to achieve 57.6mpg combined and 0-62mph in 7.8sec. 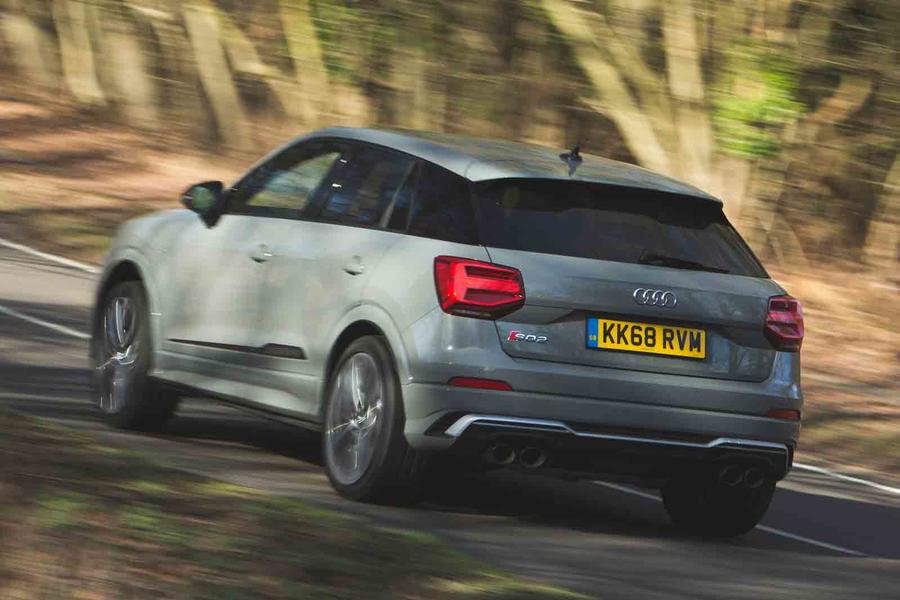 The ultimate choice is the SQ2, which sits 20mm lower to the ground than the standard car. It joined the range in 2018 and offers 295bhp and 295lb ft from a 2.0-litre TFSI petrol engine. It dispatches 0-62mph in just 4.8sec, which pips the Cupra Ateca and BMW X2 M35i (both 4.9sec), and top speed is 155mph. All that power is certainly tempting but don’t expect it to be kind to you at the pumps. 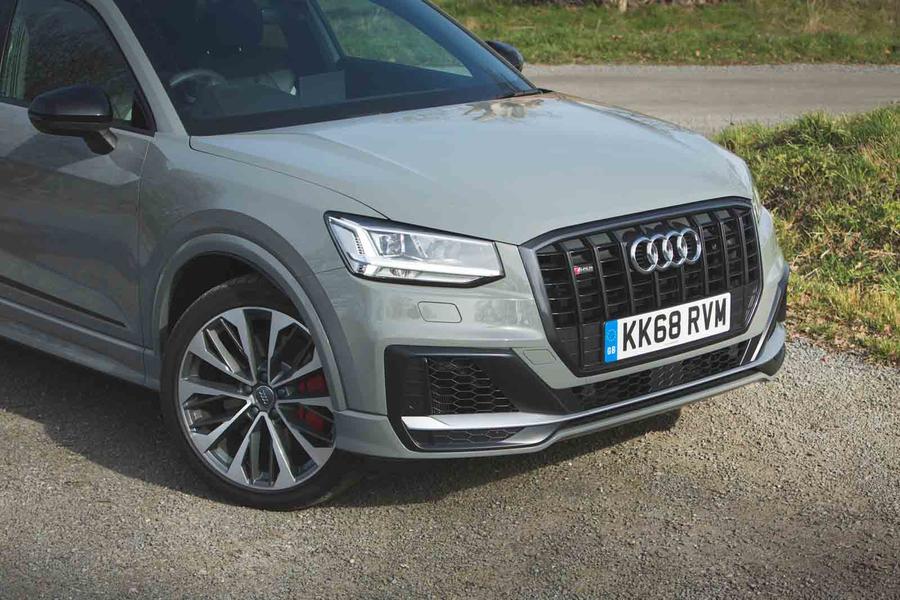 Sport and S Line gained a digital cockpit and an 8.3in touchscreen, while a new Black Edition added bespoke, black exterior styling. 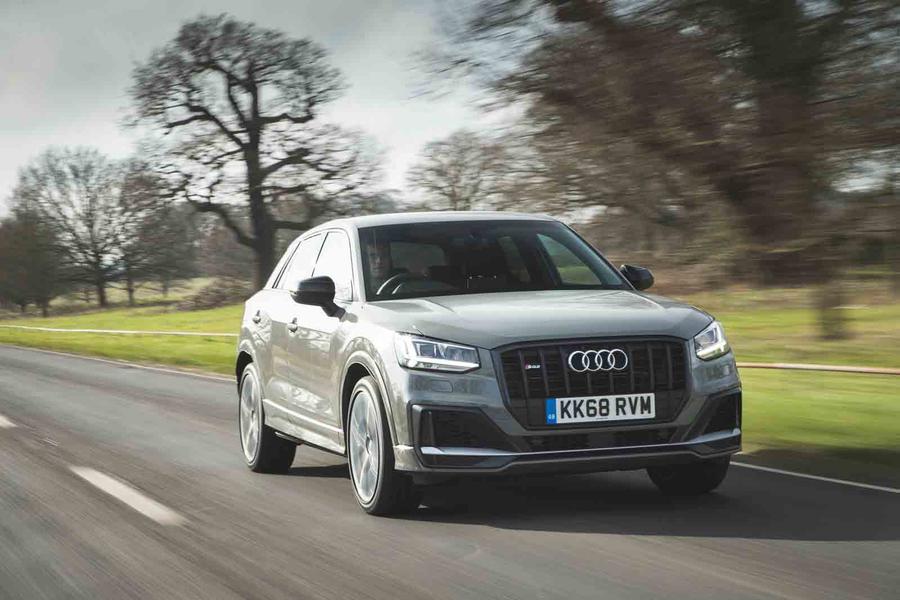 Keep a close eye out for optional kit fitted to any prospective purchase. Plenty of used Q2s are packed to the brim with premium tech and other useful features. Audi’s 12.3in Virtual Cockpit and head-up display are well worth seeking out, as is nappa leather, a power tailgate, adaptive dampers and Quattro four-wheel drive. 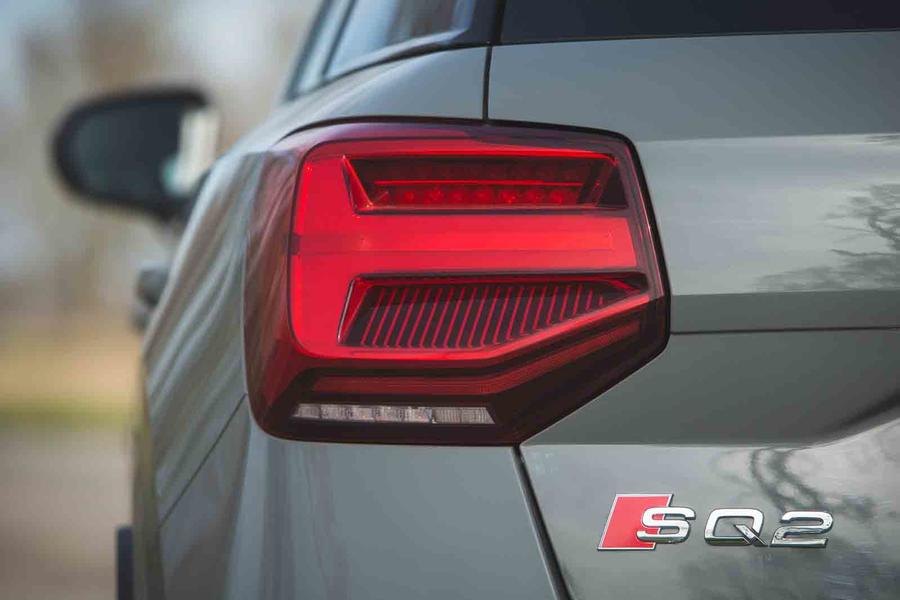 Them’s the brakes, kid: A total of 3650 Q2s built from 1 January to 30 June 2017 were recalled because the electric parking brake could be released when using the clutch pedal. It’s a free recall: just check with an Audi dealership to see if a car needs work.

Urban decay: Many Q2s will have been used in city environments, so check the wheels for scuff marks – especially on 18in and 19in alloys (the latter an option, or standard on Black Edition cars). Also keep an eye out for damage on the front and rear bumpers that might have been covered up.

Leaky roof: Some drivers have complained of leaking panoramic sunroofs. Problem areas include the top of the B-pillar in line with the sun visor. 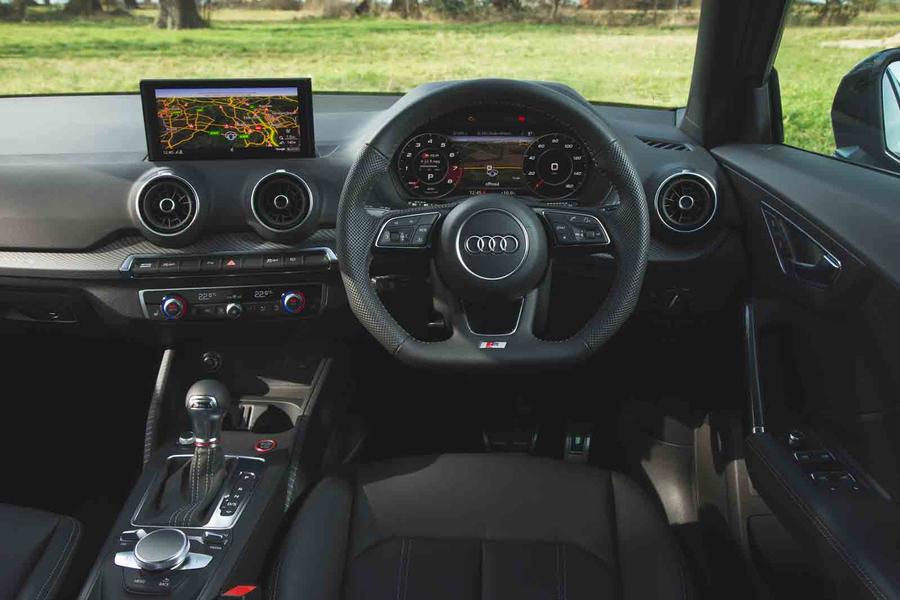 1.4 TFSI: As well as offering competitive straight-line speed, this petrol engine is frugal – up to 44.8mpg on the combined WLTP test – and it is cheaper to buy than a 1.5-litre Q2.

SQ2: The pricey but powerful SQ2 has the best kit and, to our eyes, the most appealing exterior design.

Sport: You’ll find your most used equipment here, such as sat-nav, cruise control and automatic lights, and Sports are abundant on the market. 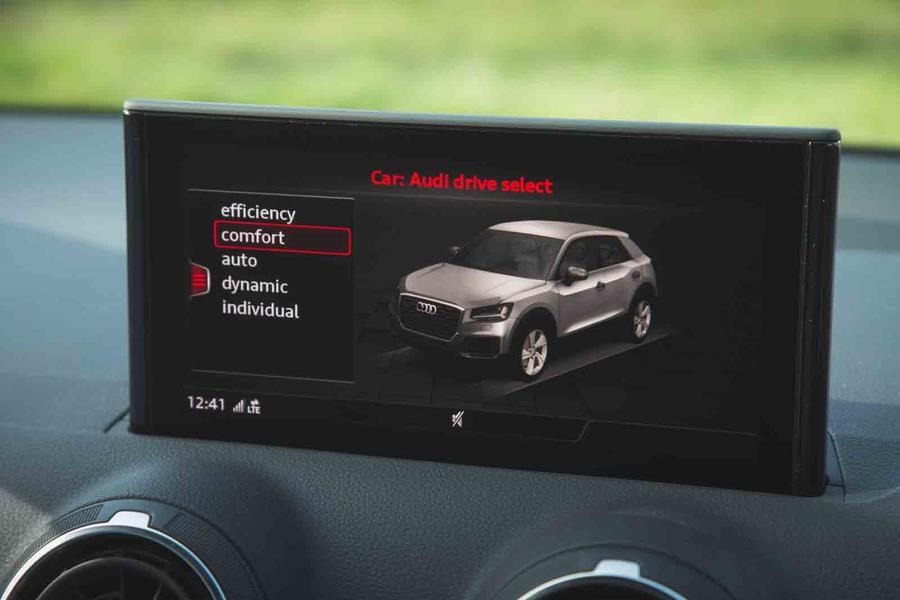