BACK TO ALL NEWS
Currently reading: Buy them before we do: our top second-hand picks of the week
UP NEXT
New 2022 Range Rover: prices, specs and full details revealed

Buy them before we do: our top second-hand picks of the week

Fancy a BMW M5 for under £14,000? These are our top bargain buys we've spotted for sale
Share
Open gallery
Close
Share story

Fear not, our used car experts have compiled their picks from the classifieds. See anything you like? Best to move fast and buy them before we do...

The keener-eyed among you may remember that, a few weeks back, we had a question from a reader as to whether a Volvo C30 would be a suitable commuting vessel for his partner.

And he was right to be getting interested in this little Swedish coupé. The C30 has always been a little different from the norm, with looks that have aged very well and Ford Focus underpinnings that make it surprisingly good to drive. These days, early examples are going for considerably less than, say, a Volkswagen Scirocco, and manage to be a little more left-field, which gives them an appeal all of their own.

Find a Volvo C30 for sale on PistonHeads 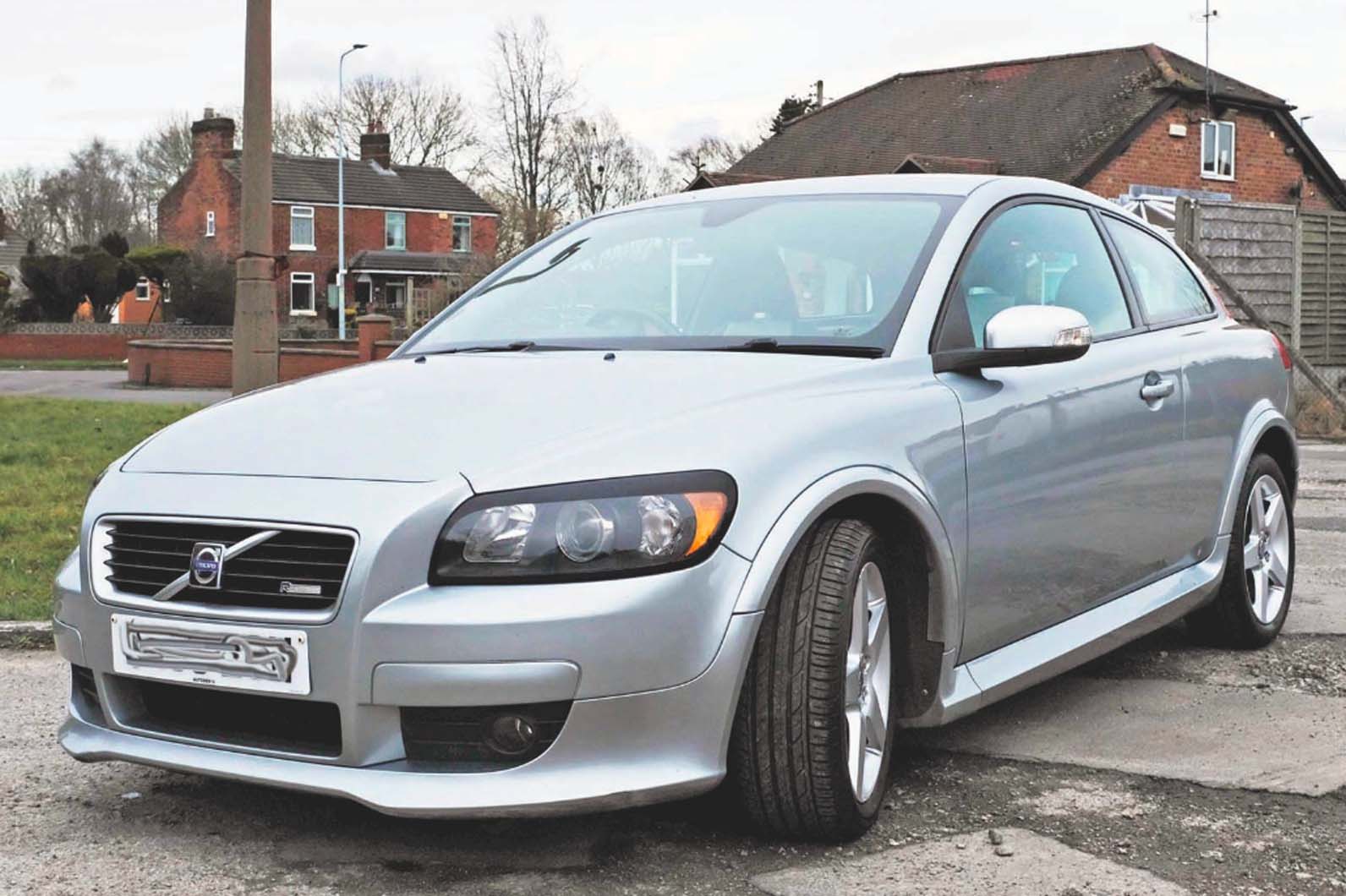 The one downside is that most of them are diesels, and today’s air of opprobrium toward oil-burners means the smart money goes petrol- ward on the used market at the moment. Which is why this 2.0-litrepetrol example is a rare find. True, that engine won’t set bales of hay alight with its performance but neither is it a sluggard and it should still deliver a very reasonable 40mpg or so while cruising.

Inside, there’s Volvo’s floating centre console cockpit, which looks rather more special than anything VW or BMW was coming up with at the time, and in the back there’s space for two adults in reasonable comfort – more than can be said for most small coupés.

Okay, so the ride won’t be as good on this R Design model as on an SE, but you do get a snazzy bodykit, as well as cream half-leather seats for a properly premium feel. The mileage is average rather than low, at 95,000, but there’s a full history and plenty of MOT left. All this for £3250? Get yourself over to the PistonHeads classifieds before it’s too late.

Desperately seeking a practical, usable classic for sensible money? Look no further. Less than £6k buys you this rather majestic 300CE with a whopping history and 121k miles – nothing to worry about on a proper old Merc like this. Cream leather and wood inside mean it’s all you need to waft effortlessly, and in true style too. 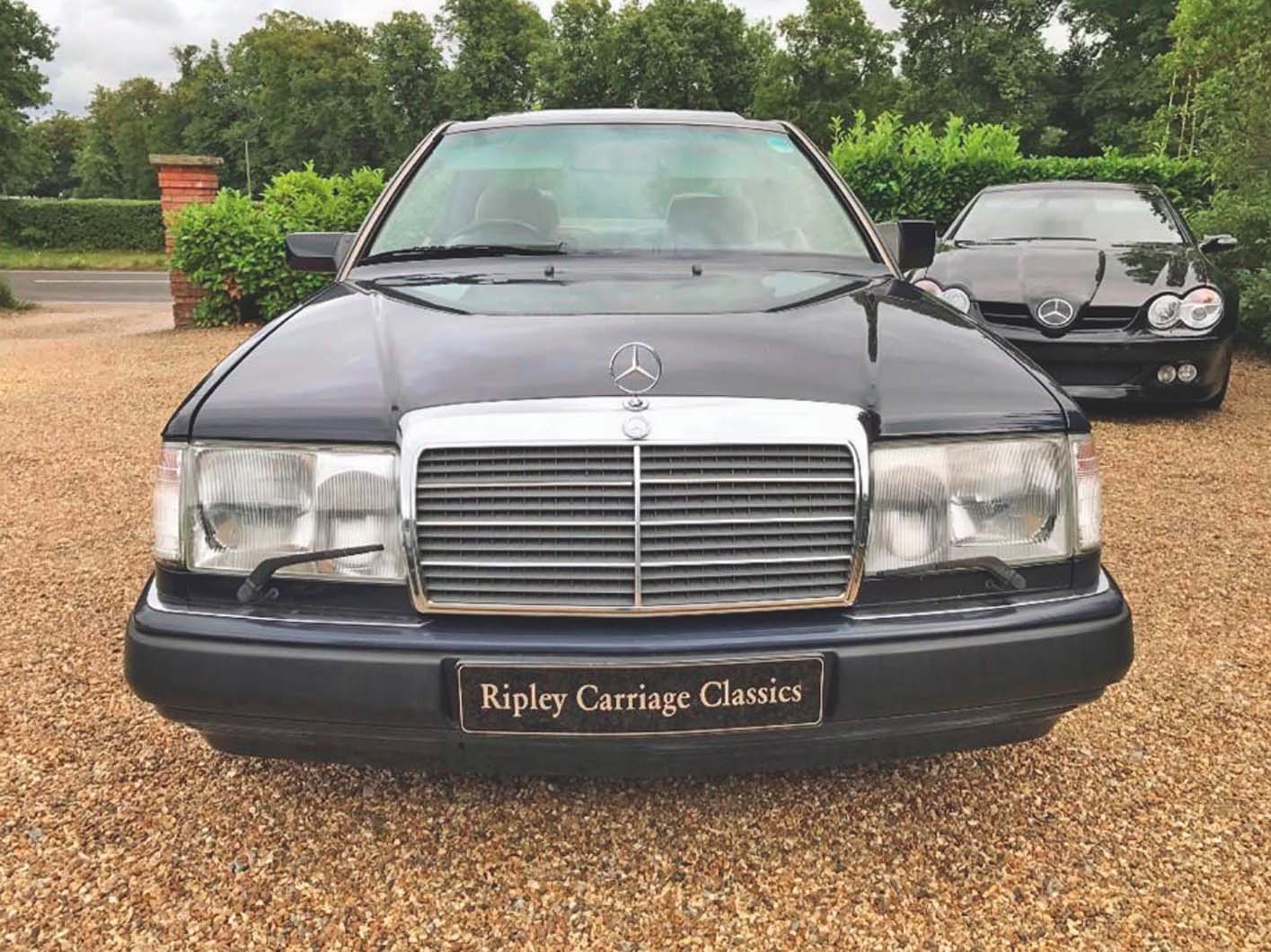 Fancy a proper thrill ride? This Westie’s the size of a shoe, but it has had a thumping great V8 engine wedged under its nose. And not just any V8 engine: this one’s a tuned 4.8-litre Rover-derived lump, enough to make this about as wild and engaging a car as £7k will buy you. 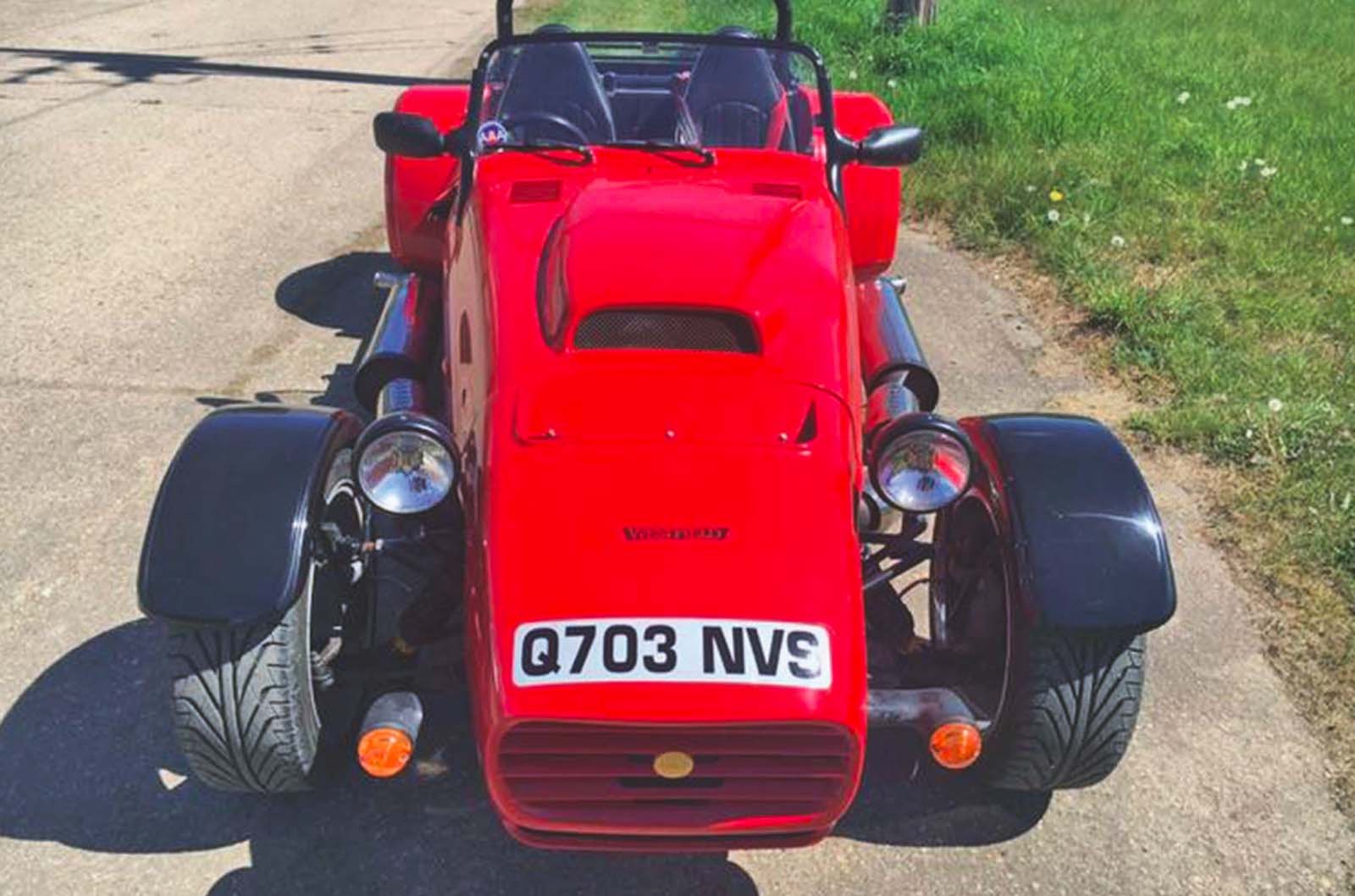 Whisper it, but if you spend your days carting the kids round town from shops to school to swimming lessons, then you could do a lot worse than an old Prius like this. They’re still not as cheap as they could be, but the fuel savings will mitigate that. It should never go wrong, either. 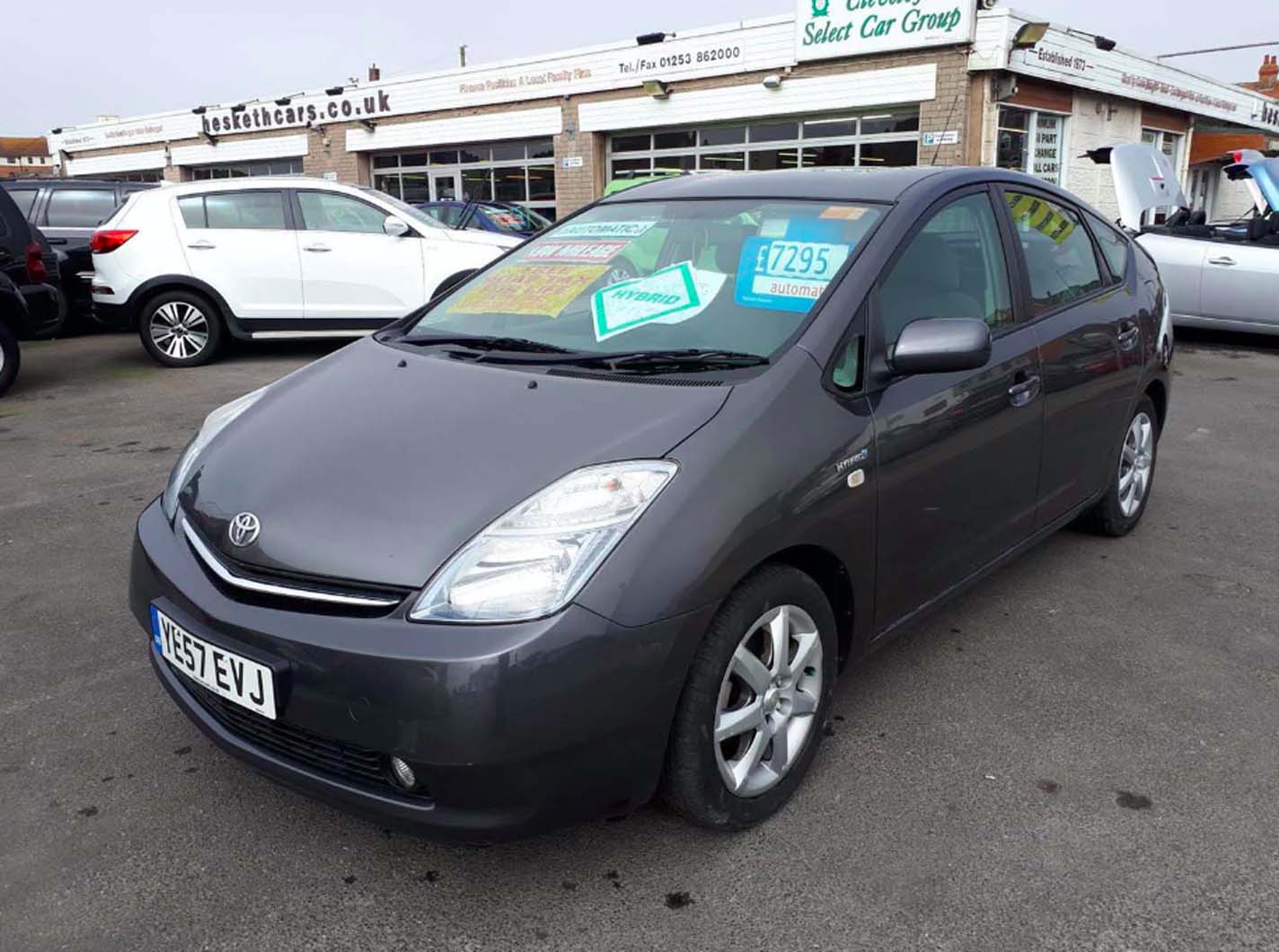 MPVs are deeply unfashionable these days but don’t overlook them if you’ve people to move, especially the Zafira Tourer. It’s comfy, good to drive, ubiquitous, economical with fuel and peanuts to buy. This five- year-old 41k-mile diesel auto with 162bhp, air-con, cruise, Bluetooth and a full history is a case in point. 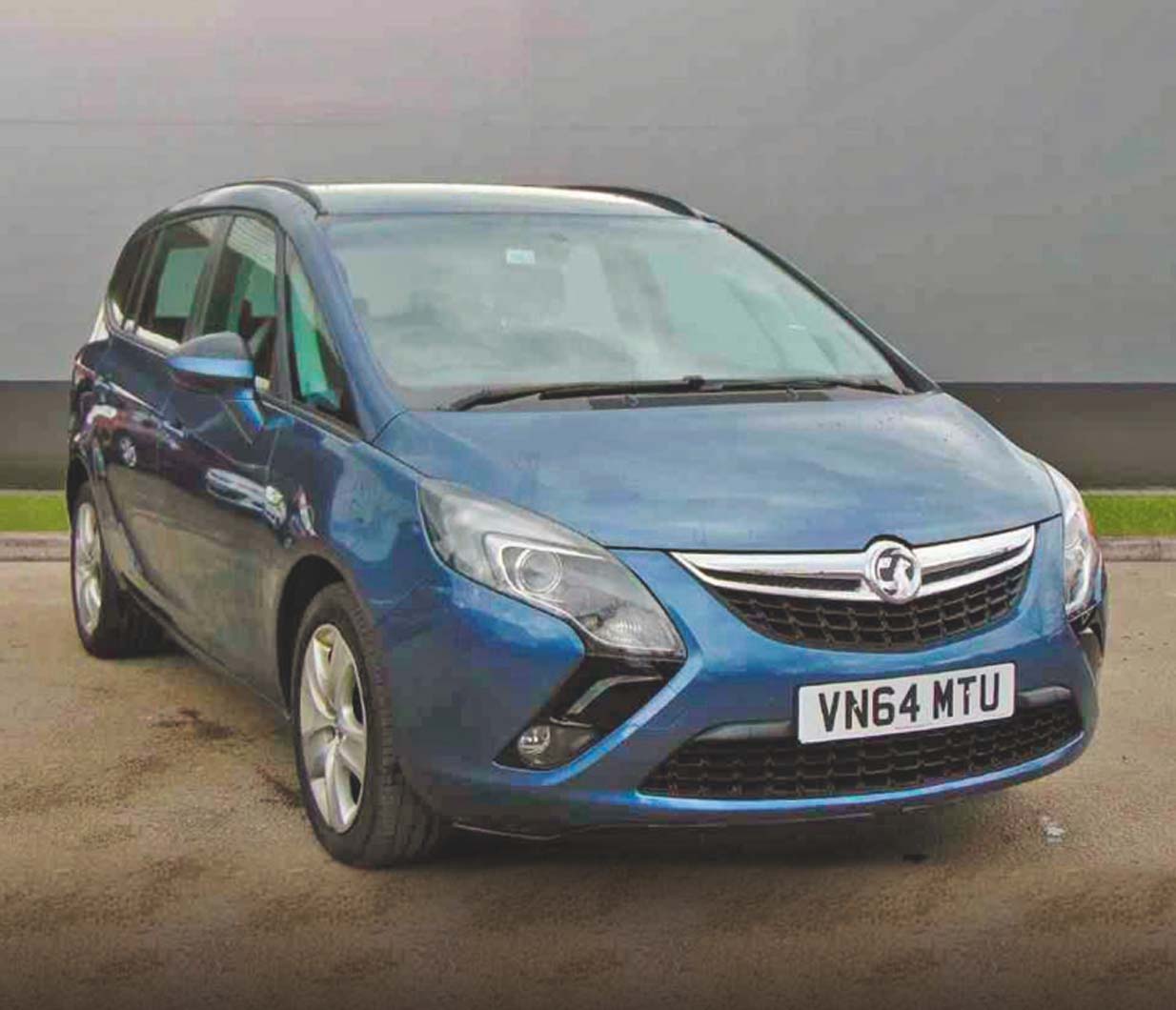 Vauxhall Carlton GSi 3000: The owner of this Carlton must have been particularly chuffed after it sold at H&H’s 25 April sale. The guide price was £3500-£4000 but it went for £7000, as near as dammit. That sounds like strong money for a Carlton GSi, especially one that isn’t even a 24v.

Mind you, it had done just 26,800 miles from new and had had just two keepers. And although it’s no Lotus, the Carlton GSi was still a formidable sports saloon in its day, with a powerful straight six, deft rear- wheel-drive handling and a ton of toys. It’s a tempting neo-classic, then, even if it’s an expensive one. 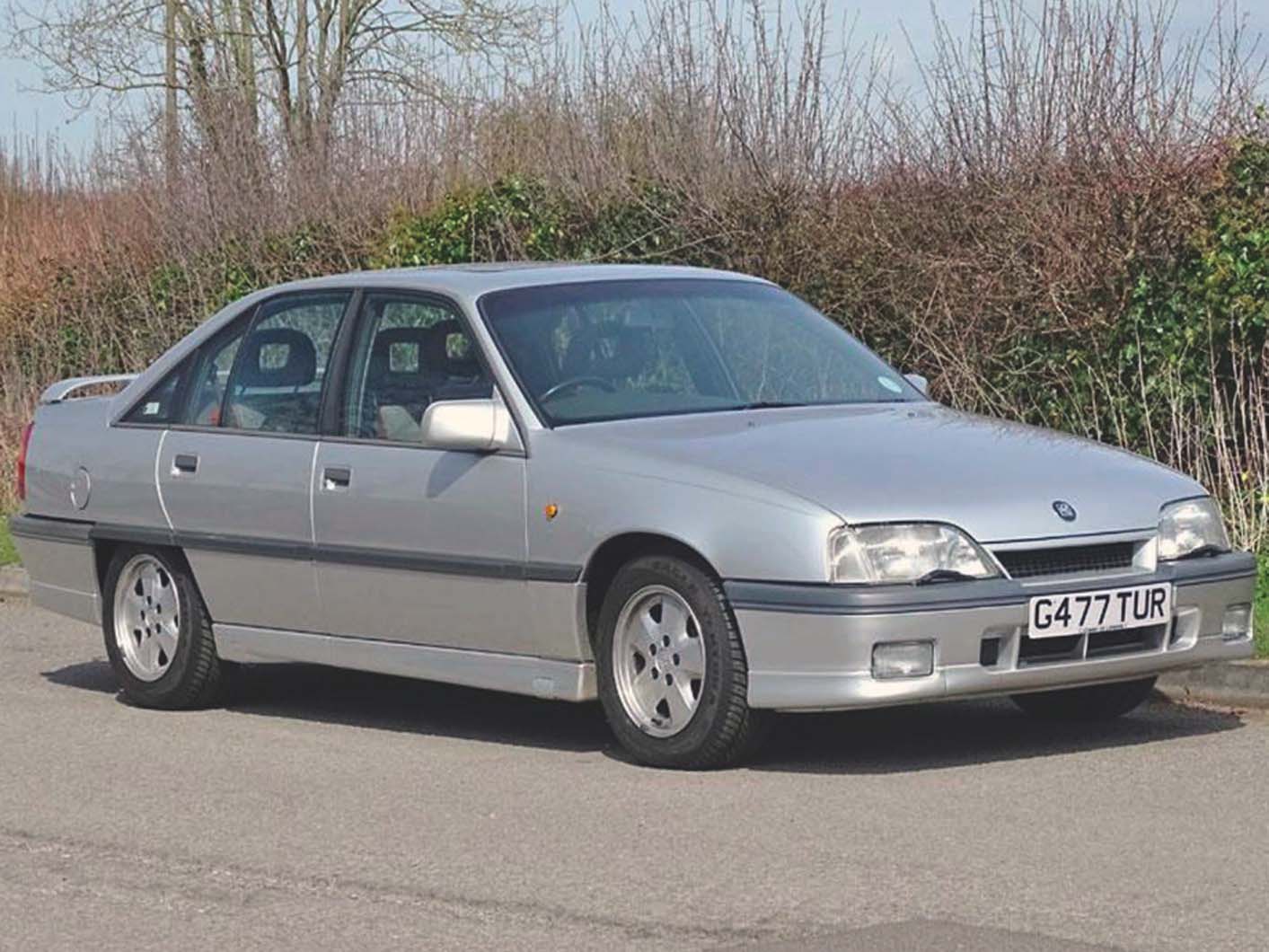 Kia Cee’d Price new £22,380. Price now £13,871: Late Cee’ds with Kia’s decent 1.0-litre turbo engine are few and far between on the used market, but when they do come up, they’re remarkably cheap – especially with the new model on its way. This smart-looking 2017 GT-Line S gets faux sporty looks and a stack of kit as standard, and because it’s only a year old, there’ll be around six years left on the original warranty too. It has done only 5000 miles, which sounds like a small price to pay for an £8500 saving on the list price. 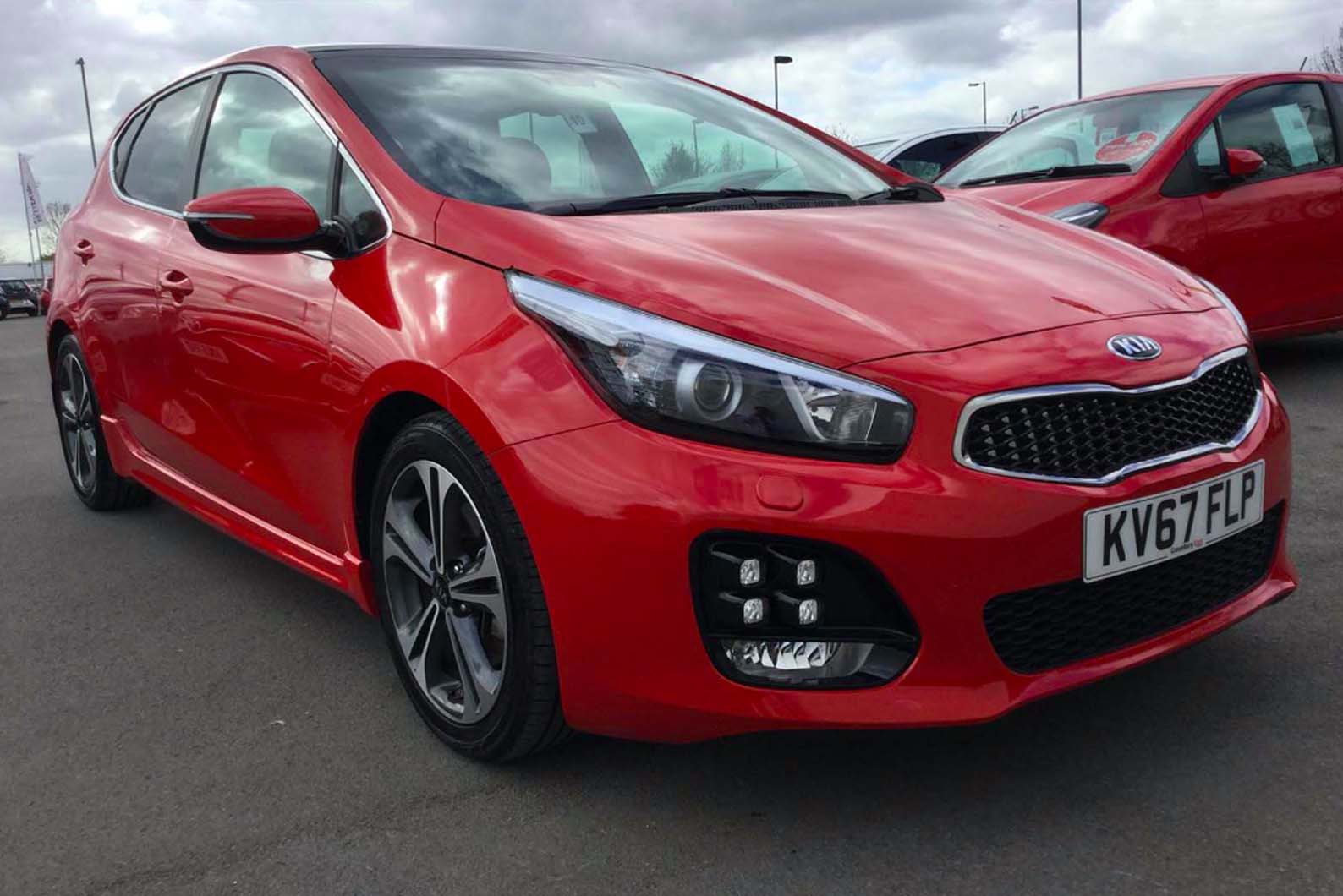 Clash of the classified:

Brief - A friend wants a classy motor he’ll swoon over each time he sees it. Must be family friendly and cost £15k or less.

BMW M5 - £13,995: The best family car? That’ll be the BMW M5. For starters, it’s based on the classiest executive car around. You’ll get a kick out of knowing that behind the subtle M5 styling tweaks hidesa brilliant 5.0-litre V10, which sounds amazing and deploys 500bhp to the rear wheels. 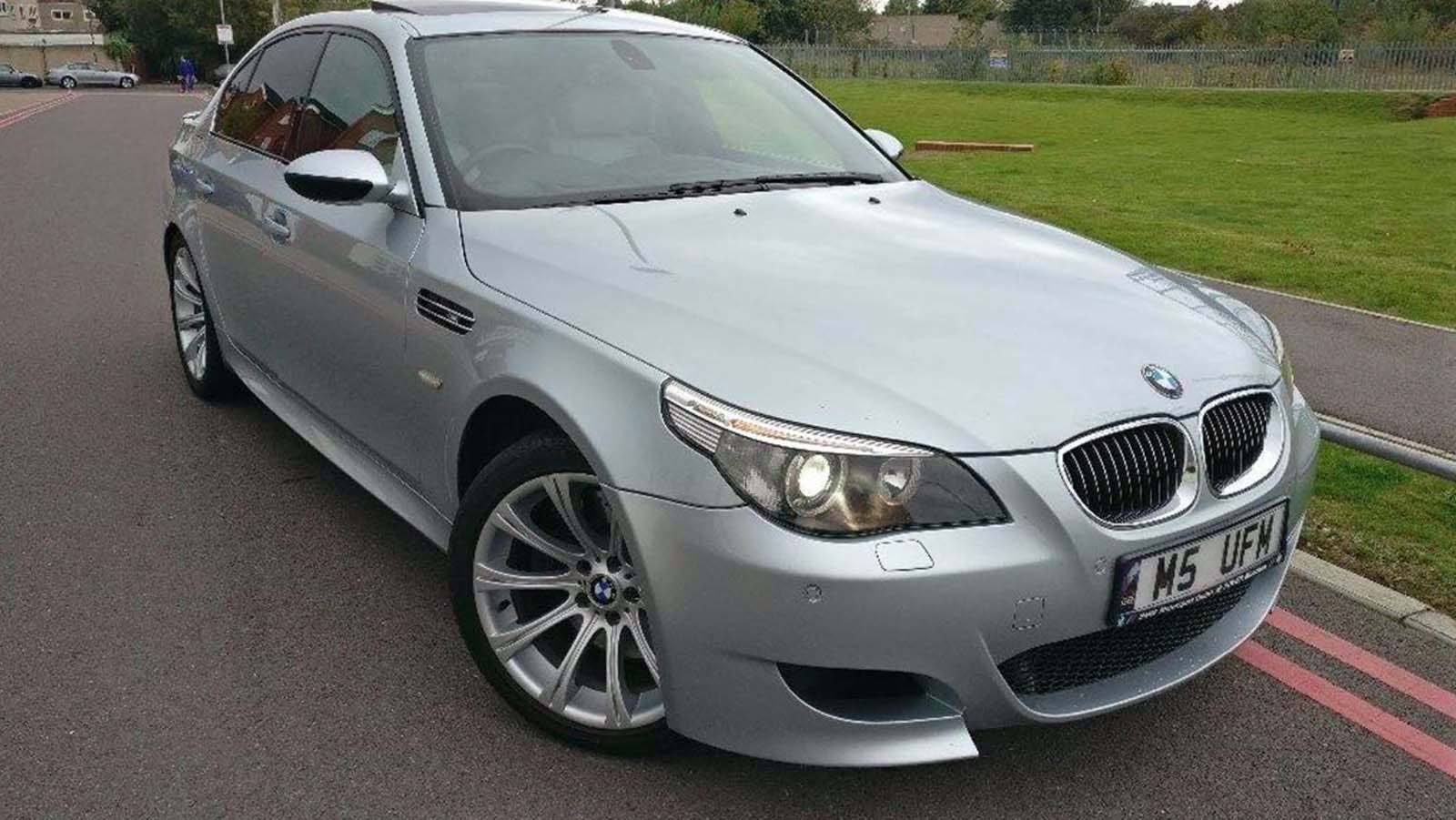 And to top it all off, there’s lots of space inside for people and you get a cavernous boot. This 81,000-mile example with a full service history and lots of toys is an absolute steal at £13,995. Beat that, Pearson.

Bentley Turbo R - £14,990: Remember the race is not to the swift, Max, and Alex’s friend asked for a classy family car that he could swoon over, which is emphatically not a Chris Bangle-designed M5. What better than this Turbo R? The one I’ve picked has a long wheelbase, so plenty of room for baby seats and lanky teenagers. 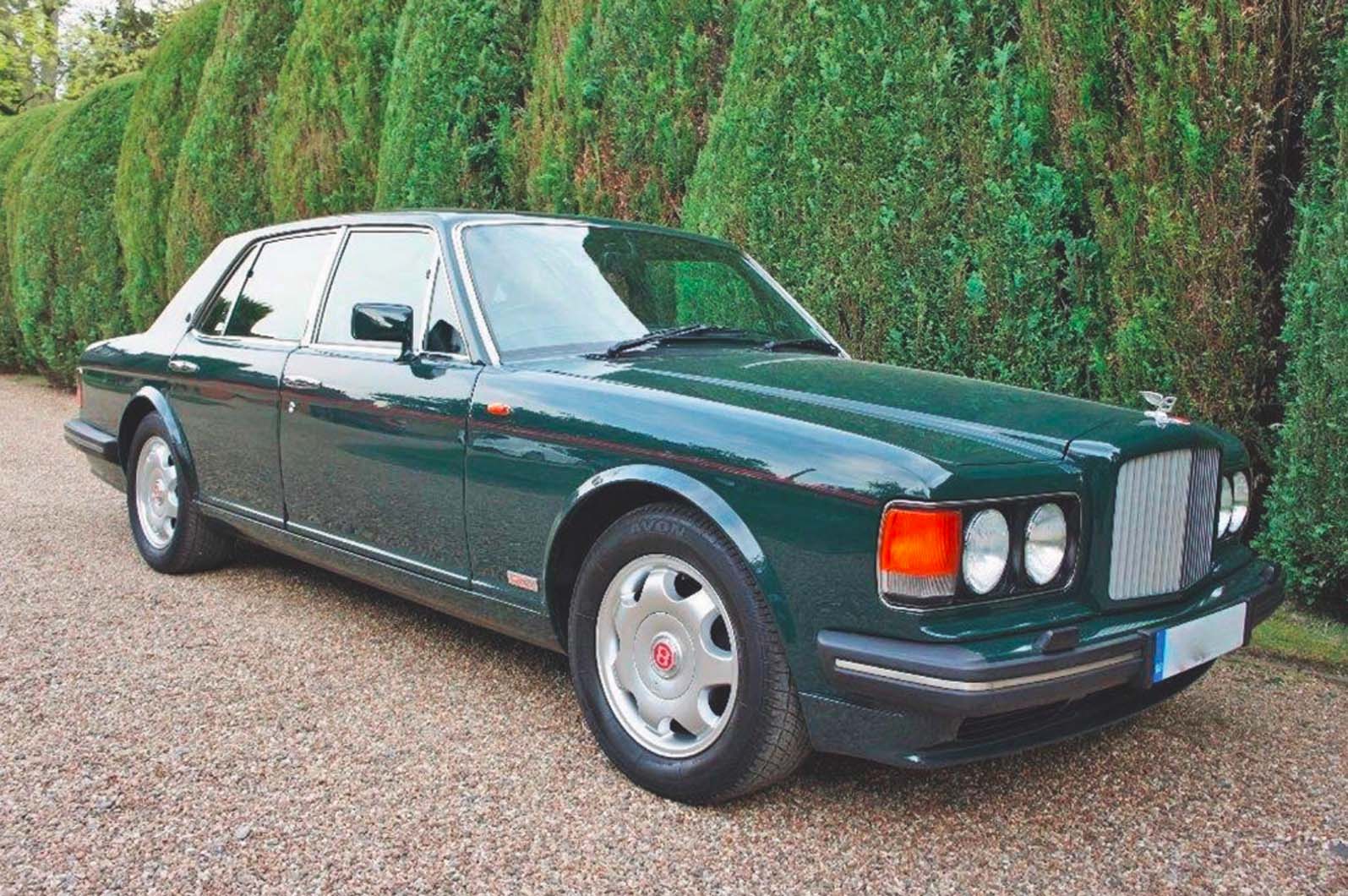 It’s lavishly leathered, goes like the clappers and looks a million dollars but costs substantially less. Buy your M5, if you like, but I think your family would be right to disown you.

Verdict: The Bentley’s the one I’d go weak at the knees for each time I opened my front door – and my friend agrees.

Just a big stack of fat repair bills waiting to happen. as warned about in a used buying article, on this very website.

Buy them before we do....Vauxhall Zafira tourer?

Errr..you go ahead Autocar, knock yourself out