BACK TO ALL NEWS
Currently reading: Under the skin: Why H2O is key for a healthy engine
UP NEXT
New 2023 Audi A4 Avant undergoes tests in the Alps

Under the skin: Why H2O is key for a healthy engine

One of the many technologies that’s still on the back burner but could contribute to lower fuel consumption and emissions while squeezing a tad more power from petrol engines is water injection. It stirred up a lot of interest back in 2016 when BMW introduced it on the fabulously excessive M4 GTS, but its use in recent years has been confined mainly to more extreme motorsports such as drag racing.

Injecting water into the engine does a number of things. One is that it cools the combustion chamber as well as the incoming air, whereas an intercooler only does the latter. Reducing the temperature inside the combustion chamber reduces the threshold at which detonation (knock) occurs, so it’s possible to run higher boost and more advanced ignition timing before knock threatens. That in turn means more power and increased combustion efficiency.

Another benefit is that cooling things down reduces the generation of the dreaded oxides of nitrogen (NOx), and this is what may drive the technology down the food chain and into more modest cars than the M4 GTS. NOx is created when the nitrogen in the air ingested into the engine is oxidised by the oxygen present in the high combustion temperatures. The same thing happens in both petrol and diesel engines, except the diesel produces more heat inside the combustion chamber because it runs lean (meaning more air) and at a higher compression ratio. Water injection doesn’t work so well for diesels, though, because it generates more soot. 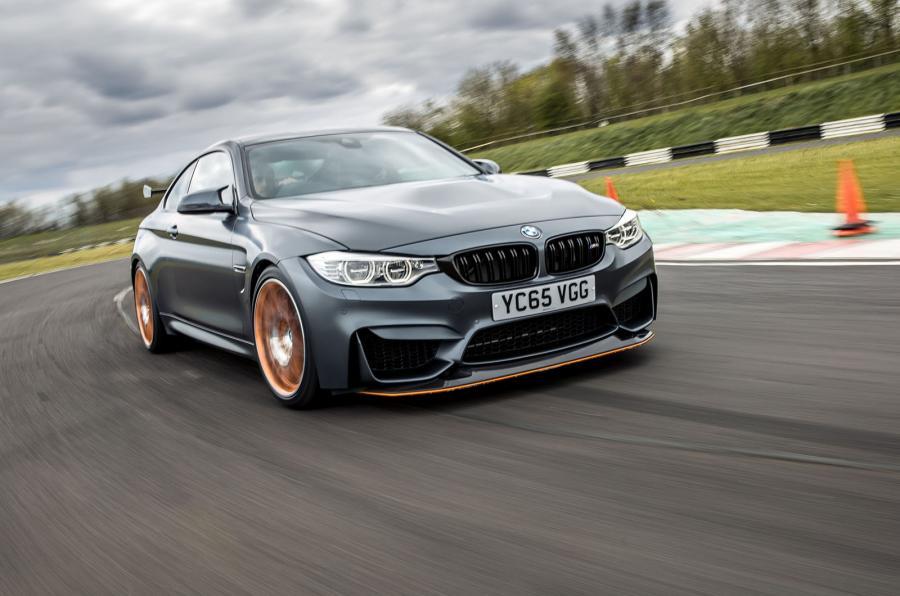 The M4 GTS system was developed by Bosch but is available to other manufacturers, and despite its use on the six-cylinder S55 M4 engine, Bosch says it’s ideal for three and four-cylinder engine applications. As things stand, virtually all turbocharged petrol cars exploit the cooling effect of injected petrol to help lower combustion chamber temperatures. As the fuel evaporates, the temperature drops (it’s called evaporative cooling).

Water is more effective as it has a ‘high heat of vapourisation’, which means vapourising it consumes a lot of heat. As a result, injecting small amounts of water into the engine moments before injecting the fuel does a good job of cooling the incoming air – better than an intercooler alone can do. And the amount of water is small: Bosch says a few hundred millilitres will last over 60 miles. It does mean that the distilled water must be stored in a tank and replenished periodically, though.

Bosch’s original figures show a 4% fuel consumption saving under Worldwide harmonized Light vehicles Test Cycles (WLTC) protocols and 13% in real driving conditions. To keep it simple, the water is injected into the intake manifold’s plenum chamber rather than directly into the combustion chamber, making it easier to adapt for a wide range of engines. When Bosch offered its system to the wider market in 2016, it didn’t exactly have customers beating a path to the door, but as the screws tighten further on CO2 and toxic emissions, water injection may have a wider role to play. 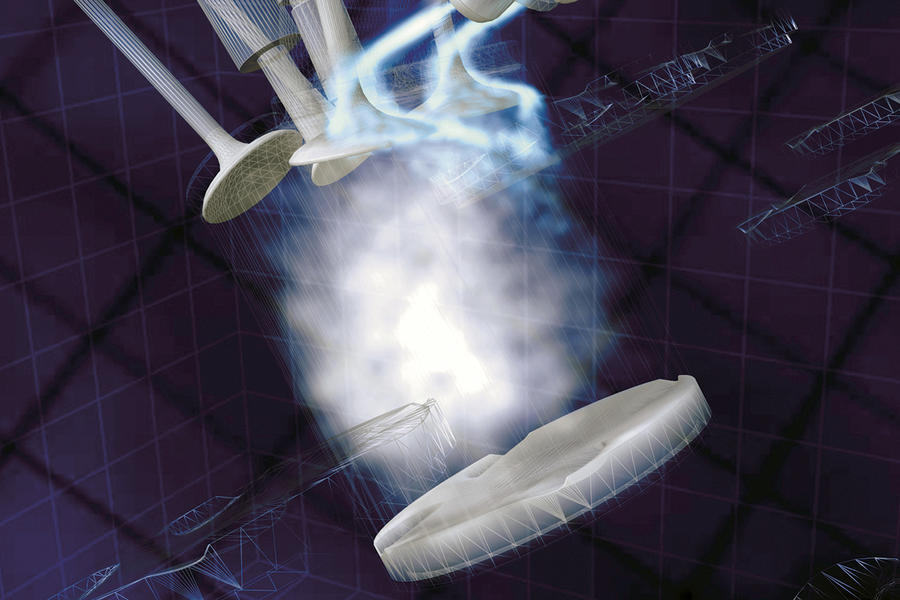 Why not use hydrogen?

Running existing piston engines on hydrogen instead of petrol has been tried by many manufacturers but none has adopted the idea. Running the ideal (stoichiometric) air/fuel ratio creates a lot of NOx; double the amount of air and the NOx falls to nearly zero, but power is significantly reduced, too. So it’s a case of too much NOx or not enough power.

Under the skin: How paint is improving EV batteries and autonomous cars

For diesels you use water

For diesels you use water/methanol injection, many tuners do this, if a DPF is fitted it matters not that it generates a little more soot.

This is one expensive dodo

As quirky and left-field as it is, the price is the real deal killer here.

Even a lot less than this will put in a well-specced BMW X3 or X4.

Th DS7 E-Tense is well and truly out of its depth.

Where's the little 80s digital clock gone?! I like this car a lot, can it run on battery only for a few miles or will the engine always cut in? Would make a decent replacement for our diesel Tucson.