BACK TO ALL NEWS
Currently reading: Under the skin: how paint is improving EV batteries and autonomous cars
UP NEXT
MST Mk1: Is this the ultimate rally recreation?

Under the skin: how paint is improving EV batteries and autonomous cars

Among all the oily bits and electronics coming our way as cars get more sophisticated, there are some technologies that we’ll never even notice. Some are visible but hiding in plain sight, yet they could still have a huge role to play in the future of the car.

A good example is the clever science going into functional coatings used to make batteries smaller, safer and more sustainable, help lidar sensors to spot dark cars in poor visibility (which they struggle to do) and allow sensors to work better in wet and mucky weather.

PPG Industries may not be a household name but the industrial giant is the largest manufacturer of paints and coatings in the world – and that includes the paint a body shop uses if your car is involved in a shunt. It predicts a diminishing market for car repair products with the move towards autonomy and accident-free roads, but that has also triggered ideas for new uses of coatings.

Two of those are aimed at improving lithium ion battery cells, a crucial component of which are chemical binders used in the manufacture of electrodes. As it stands, the binder used for each cathode in a lithium ion battery contains a toxic solvent called N-methyl 2-pyrrolidone. It’s being phased out under European regulations so PPG has developed a sustainable non-toxic substitute. It makes commercial sense as the area needing coating in a battery is 10 times the painted area of a car bodyshell.

The second material is a ‘smart’ fireproof cladding. Battery packs are currently protected with a thick, fireproof blanket material that adds to their bulk. A new coating will replace that and can be applied to the outside or inside of a battery casing like paint.

At high temperatures, either caused by an internal battery fire or external factors, the coating expands like a sponge by 50 times, forming an insulating layer. In flame tests, aluminium sheet buckles in 30 seconds, but protected by the new material, it remains intact after three minutes. That buys much more time for a car’s occupants to make themselves scarce.

Lidar is being targeted for new treatments, too – or rather, the cars it targets are. One thing lidar can’t stand is black or near-black paint colour because it does a poor job of reflecting the light back to the lidar scanner that enables it to ‘see’ the object, especially in poor visibility. Some 20% of the world’s cars are black so that will be a problem if lidar is widely adopted for autonomous cars.

Laser light is classified as near-infrared (NIR), so PPG is developing a near-infrared transparent coating. Roughly translated, this means the black base colour you see on a car body will let the laser light through, to be reflected back by a special pale primer underneath. The upshot is that the lidar can see through the black colour to the reflective surface below, but to the naked eye, it still looks black. Clever stuff. 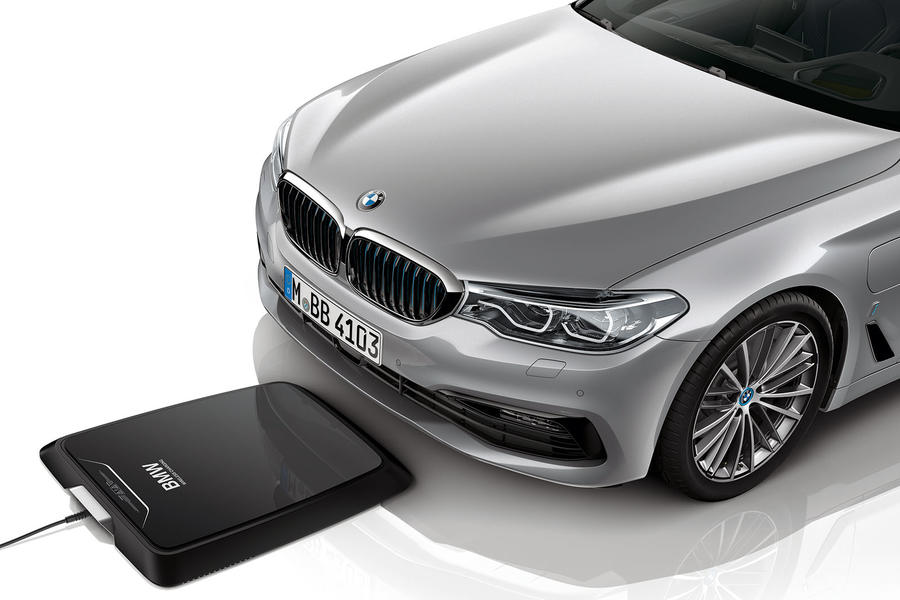 Wireless charging like BMW’s trial system rolled out in Germany and the US works by electromagnetic induction. An alternating current passed through a coil in the pad creates an alternating magnetic field that ‘induces’ a current in the coil of the car’s receiver. It’s convenient but slow (3.2kW in this case) and not all that efficient at 85%.

Under the skin: Why solid-state batteries are a big positive​

Lets hope that when

Lets hope that when autonomous vehicles become commonplace on our roads, that you're not one of the people still driving a 'normal' black painted car....