BACK TO ALL NEWS
Currently reading: Under the skin: Swarm data could hold key to autonomous driving
UP NEXT
Lotus Emira vs Porsche 718 Cayman

Under the skin: Swarm data could hold key to autonomous driving

'Swam data' is a term that has been cropping up more frequently in the past year or two. It refers to data collected from multiple sources (the swarm) and shared via the cloud with all the individuals of the swarm. It can be used for all kinds of things, including, for example, warning drivers of upcoming hazards and adverse road-surface conditions.

Last month, Volkswagen announced the latest version of its Travel Assist with Swarm Data. The technology is part of the Volkswagen Group’s ADAS suite, and while its announcement was relatively low-key, the technology behind it is intended to underpin new navigation standards for autonomous driving.

Back in 2017, Volkswagen signed an agreement with Israeli tech firm Mobileye to develop the feature, which is based on Mobileye’s Road Experience Management system. REM is a camera-based map and localisation technology that acquires high-definition track data of individual cars. Two front-facing cameras ‘see’ lane markings and road information, which is interpreted by Mobileye’s systems and compressed and then flows to a cloud. As the store of data grows, it’s used to build and continuously improve high-definition digital maps with very precise localisation information.

‘Localisation’ is a key word in the field of autonomous driving, referring to the fact that to operate autonomously at all, a vehicle must first know its location at any given time to within a few centimetres (hence ‘high definition’).

The new Travel Assist with Swarm Data does the things associated with any decent adaptive cruise control (ACC) system but can also drive slightly to the left of the lane, rather than exactly in the middle, adjust to the driver’s style and adapt to local speed limits and road layouts, such as corners and roundabouts, in ACC mode. Two radar sensors at the rear and ultrasound also let the car keep an eye on surrounding traffic; and at more than 55mph on motorways, it can actively support lane-change manoeuvres if the driver wants it to.

When it’s activated, all the driver has to do is use the indicator and the car will make the manoeuvre if the coast is clear. A telling detail, which reveals the system as perhaps being more sophisticated than what has gone before, is that the new Travel Assist feature can provide driver support where there’s only one lane marking by aligning itself with a detected lane boundary. This means that even on country roads with no central lane marking, the car should be able to stay on track. Seat and Skoda will also use the tech.

Earlier this year at the Las Vegas tech show CES, Ford and Geely-owned EV brand Zeekr also joined Mobileye to announce programmes involving the firm’s mapping system. Ford aims to incorporate REM into its Bluecruise hands-free driving system for use on 130,000 miles of ‘pre-qualified’ roads in North America. Blue lighting on the instruments lets the driver know that the car is in a hands-free zone. One of the first cars to get it is the Mustang Mach-E. 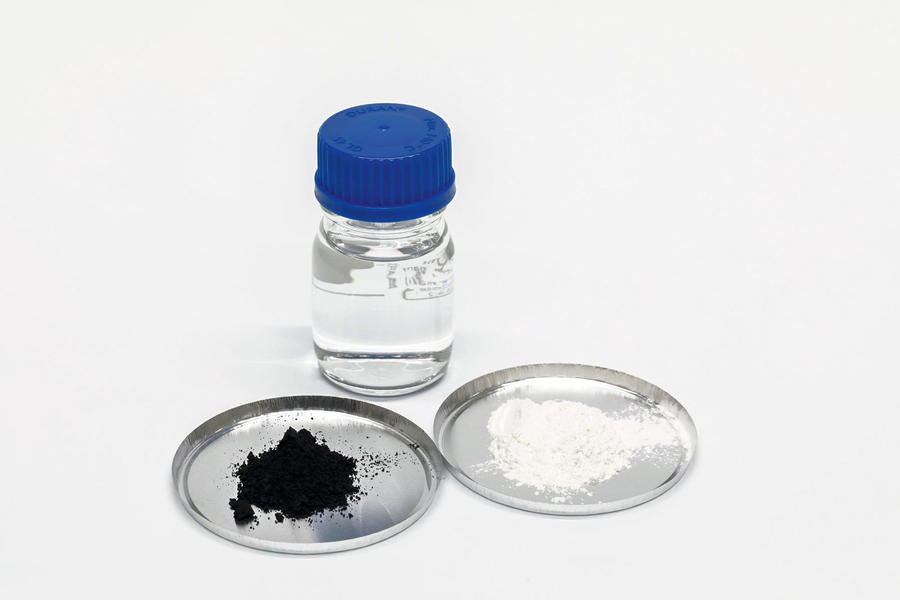 American materials company Urbix has come up with a graphite-processing method that it claims uses 10% of the energy and 6% of the acid in 7% of the time and with double the yield of lithium-ion-anode-grade graphite compared with existing processes.

It aims to supply 30% of all EV battery material in Europe, reducing dependence on China, which supplies almost all of the graphite for EV batteries used today.

The words "Volkswagen" and "software" used together always make me feel nervous ..

The trouble is, we're be asked to cope with more info as we drive along, would in future the Driving test have to include ability to use and drive at the same time?